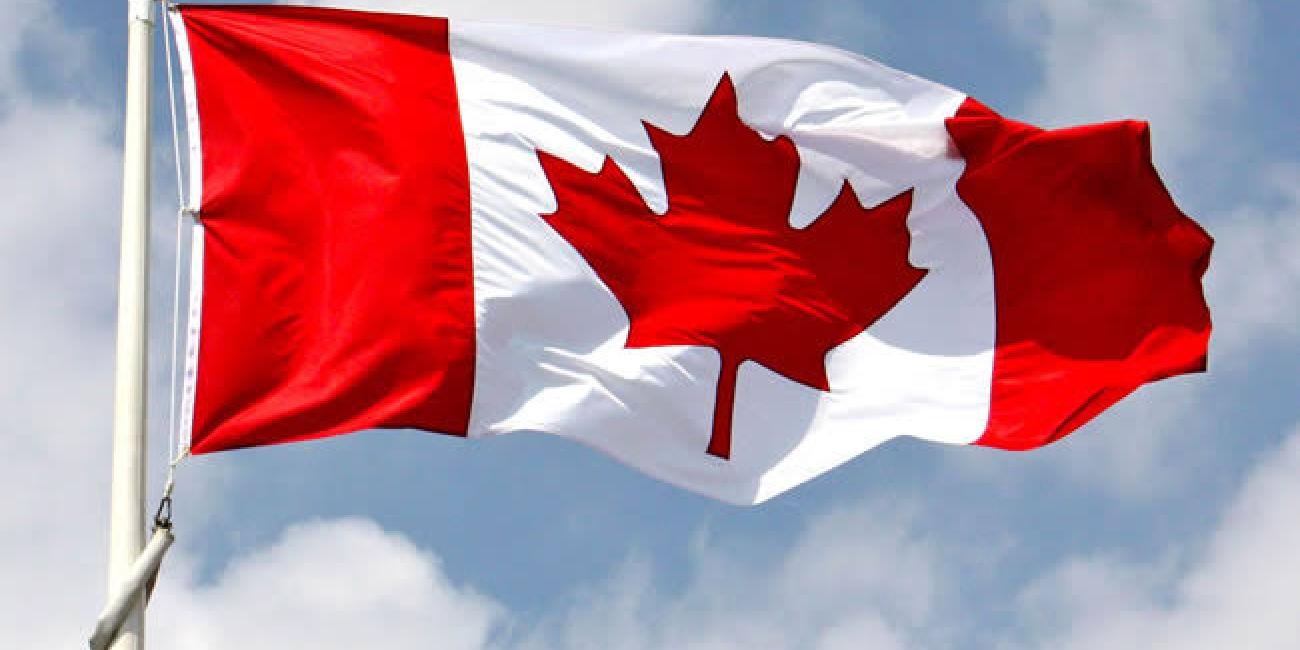 Canada made this known in its 2023–2025 Immigration Levels Plan notice released on Tuesday. It noted that the migrants would be welcomed as permanent residents to work in businesses and government sectors across the country.

The Canadian Government has said that considering the shortage of workforce in the country, it has drafted a 2023-2025 immigration levels plan to recruit 1.45 million migrants from Nigeria and other countries across the world into different sectors of its economy by 2025.

Canada made this known in its 2023–2025 Immigration Levels Plan notice released on Tuesday. It noted that the migrants would be welcomed as permanent residents to work in businesses and government sectors across the country.

Canada’s Minister of Immigration, Refugees and Citizenship, Sean Fraser, in a statement explained that the plan will attract the skills required in key sectors in the country including health care, manufacturing, technology, amongst others.

“The plan also brings an increased focus on attracting newcomers to different regions of the country, including small towns and rural communities.”

The minister added, “Last year, we welcomed the most newcomers in a single year in our history. This year’s immigration levels plan will help businesses find the workers they need, set Canada on a path that will contribute to our long-term success, and allow us to make good on key commitments to vulnerable people fleeing violence, war and persecution.”

“Increased economic immigration is an important step to addressing labour availability across the country and we look forward to continuing to work closely with Minister Fraser and the federal government to find the solutions we need going forward.”

Considering the fact that Canada is one of the top preferred countries for Nigerians, especially the youths, it is believed that Nigerians would be among the top beneficiaries of Canada’s migrant plan.

A good number of Nigerian youths since 2020 after the #EndSARS protest have relocated to Canada for education and skilled labour; and with the high rate of unemployment in the country, the Canadian opportunity will see more Nigerians relocating to the country.