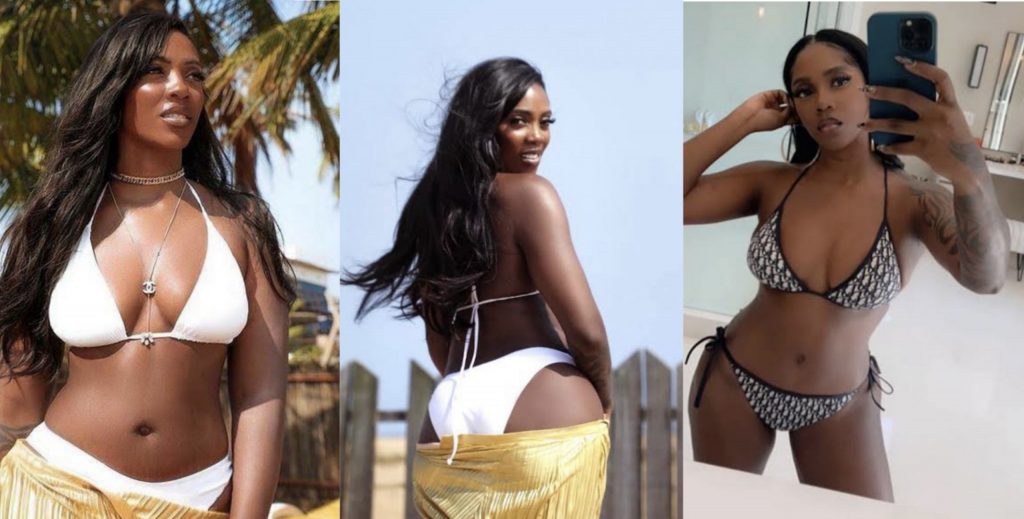 Tiwa Savage, a popular music star, did not hold back when discussing “one-minute men” at a music show in Uganda.

Tiwa Savage, who recently performed in front of over 20,000 fans in Kampala, Uganda, took a brief break to discuss “one-minute men,” a slang term for men who suffer from premature ejaculation.

Women do not like one-minute men, according to the mother of one, and she used to tell a certain Michael not to
rush into action whenever he is making love with a woman.

“I used to tease Michael before. I used to say when you see a girl you can’t just urrrrgh…because we don’t like one-
minute men,” she said.

The Singer continued by saying that Michael did not disappoint him that day.
She continued; “Today, he showed me he is no longer a one minute man”