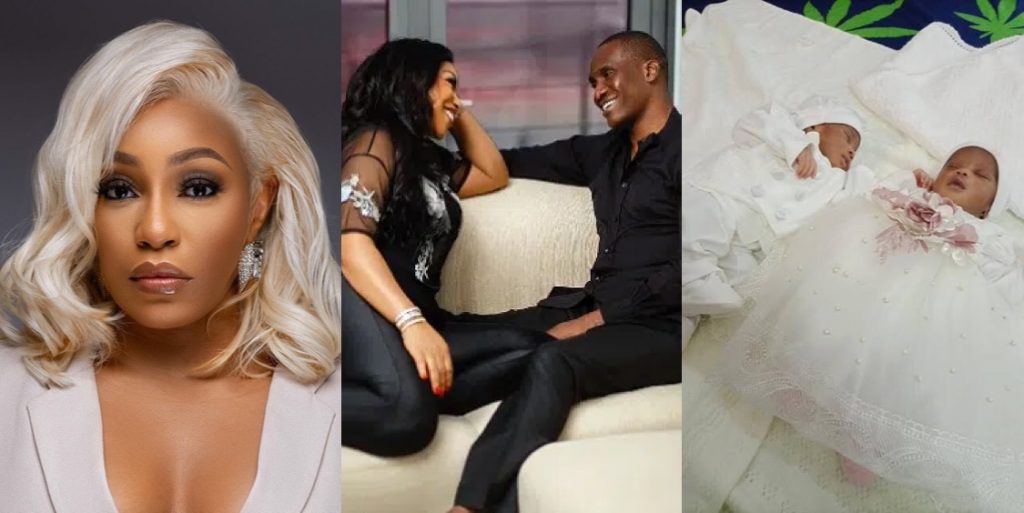 A doctor identified as Etuka Obinwa has alleged that popular Nollywood actress, Rita Dominic, has welcomed a set of twins.

In a recent post which he shared on Twitter , the doctor said congratulated the thespian on her successful delivery.

Unconfirmed reports have it that the actress welcomed her twins in the United Kingdom.

“After all said and done, at least Rita Dominic, veteran Nollywood actress is now happy and joyful for her set of twins you brought to this world. Her patience has paid off. A big congrats to her.”

Congratulatory messages have poured in as fans await the actress to share the good news herself.