“She refused to marry me after eating my money” – Chinese man on why he k!lled his 23-year-old Nigerian girlfriend (Video) 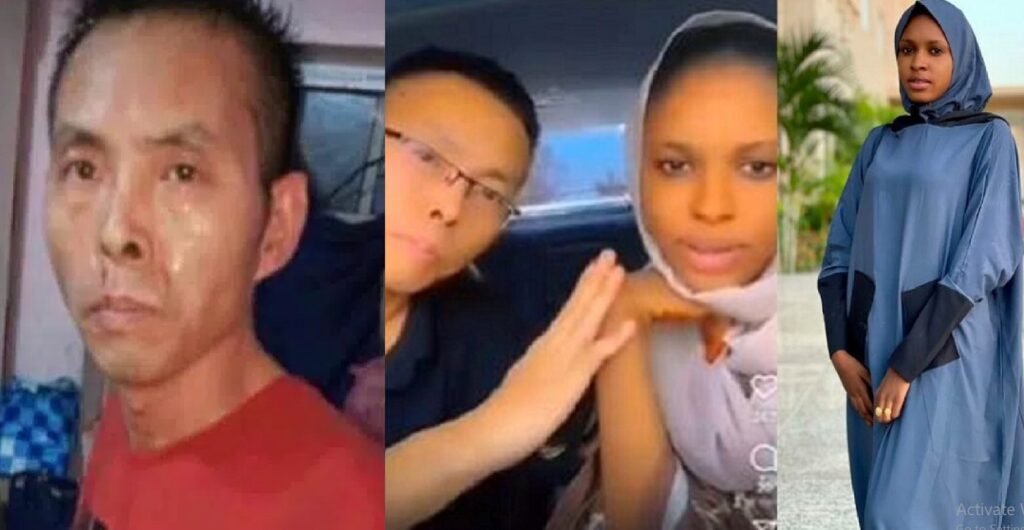 A 47-year-old Chinese man, Geng Quangrong, has revealed why he killed his 23-year-old girlfriend in Kano state. The suspect who carried out the heartbreaking act on his 23-year-old girlfriend in her home on Friday night, September 16, said he did it because she betrayed him.

Abdullahi Haruna Kiyawa, the command’s spokesperson, said the suspect committed the crime after scaling the fence of the deceased residence to gain access where he st@bbed her multiple times until she g@ve up the ghost.

Geng alleged that Ummu had promised to marry him, but later reneged on that promise after he had spent so much on her.