Nigerian Woman gives her husband N5 million from her inheritance, see what he did with the money (Video) 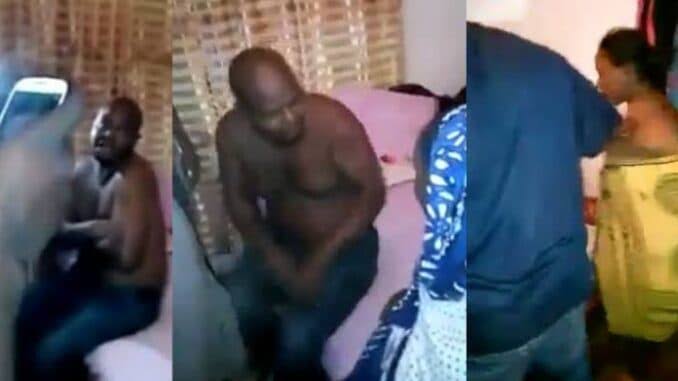 A lady has taken to her Twitter handle to reveal how a man was given the sum of N5 million from his wife and ended up marrying another woman.

Identified as Yaxmand, the lady on Tuesday, October 24, tweeted about how her friend’s sister gave the huge sum of money to her husband but ended up being disappointed.

Yaxmand also disclose that the five million naira was removed from the woman’s inheritance.

The tweet reads: “So my friends sister gave her husband 5million after getting her inheritance in return he married a 2nd wife with the money.” 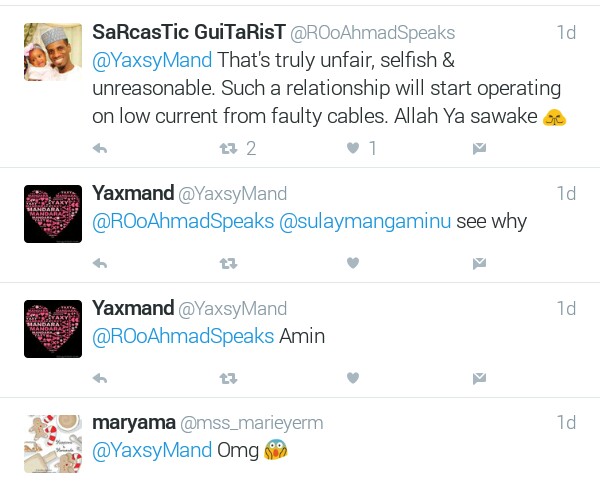 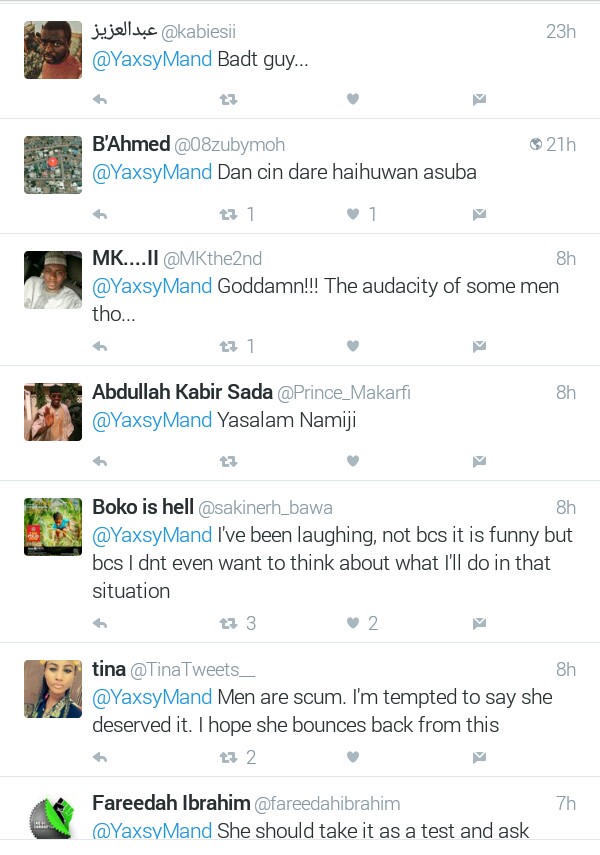