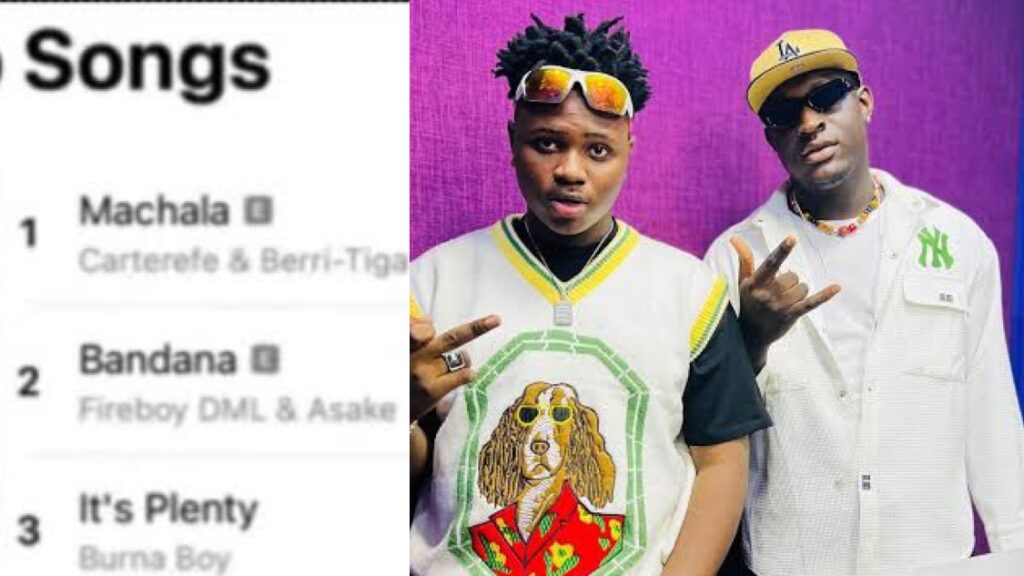 The War between Comedian Carter Efe and Singer Berri Tiga over the royalties for the hit track “Machala” seems like it will never come to an end.

In a recent development, Carter took to his social media page to call out Berri, tagging him as ungrateful and Berri has now responded with claims that Carter and his team offered to pay him off with just N100K despite the fact that he wrote the and sang the song and had previously agreed a 70-30% split. 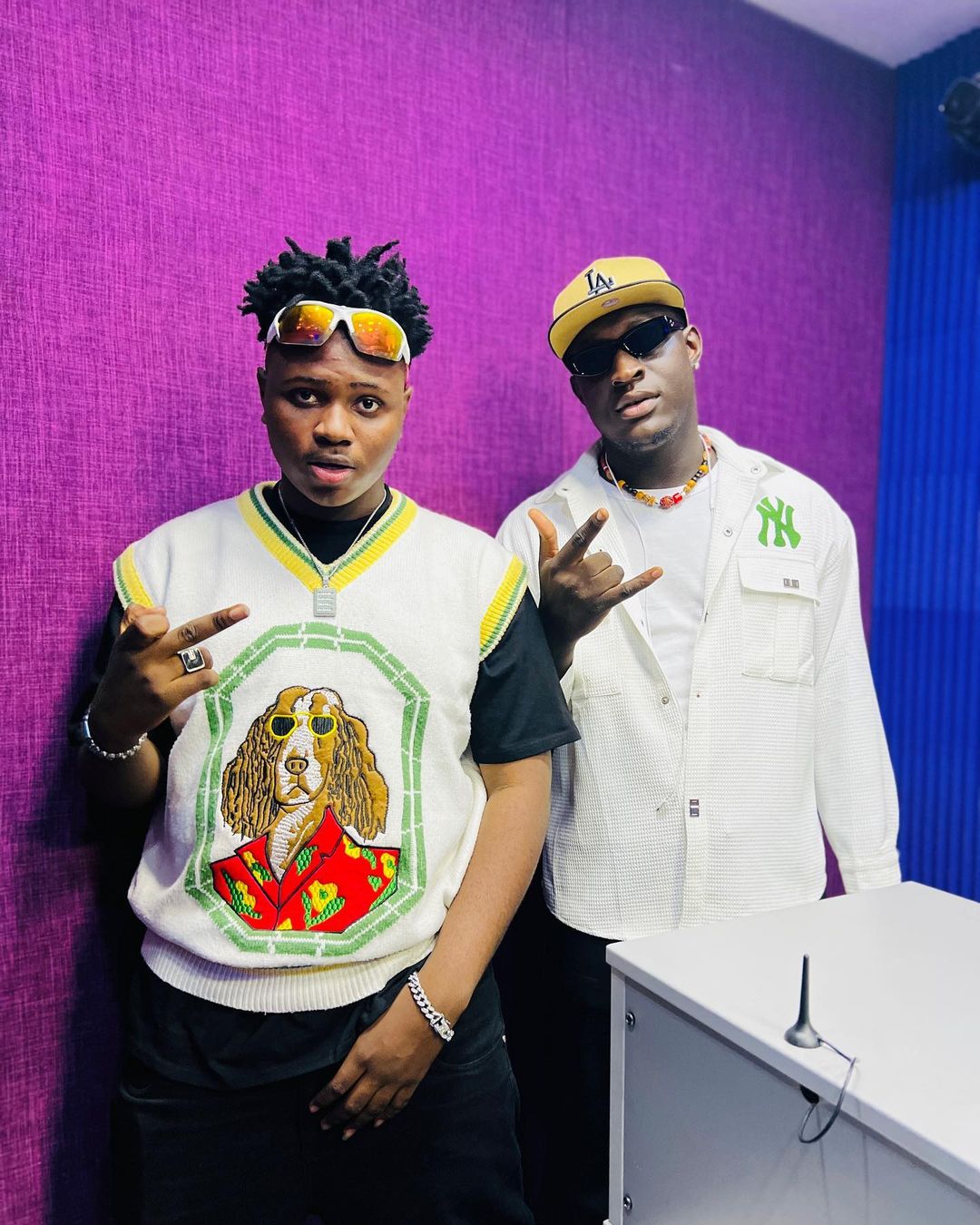 “We did a song, I sang the song from the beginning to the end, we dropped the song, you are not tagging me on your page, you are not carrying me to show. You offered me a 95-5 percent, you taking 95 and me taking 5% off a song that I sang from beginning to the end. You sent a deal that I don’t have a right to perform this song, you said It was a mistake, we finally settled for 70% – 30%. My management advised we do a 40-60 but i was like Carter should take 70, let me take 30 since Carter is promoting the song.

I got a call from Sydney talker and Carter the next day telling me that they are going to pay me off the song with one hundred thousand naira. A song i wrote from the beginning to end, where does that happen?”

Watch the full video below ;