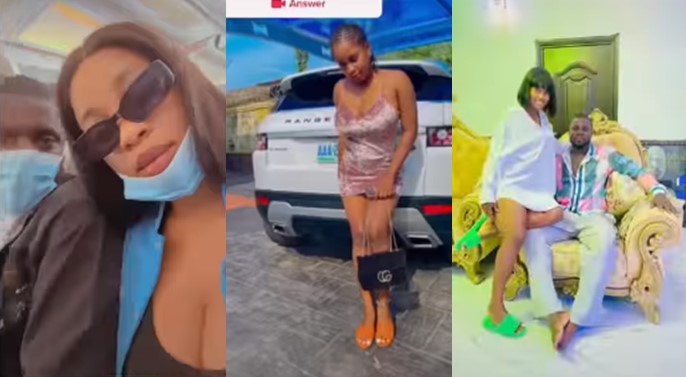 A Nigerian woman opened up about how she and her spouse first connected before getting married. 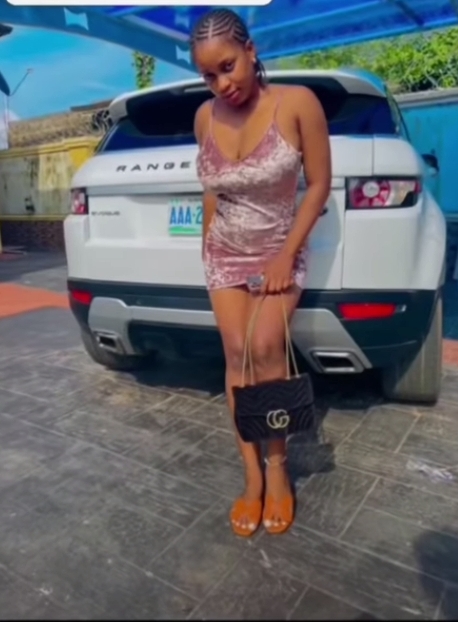 She was asked by a fan how she met her partner, and in her response, she revealed that he is now her spouse.

She said that he hired her as a hookup girl and that they later began dating as a result.

He proposed after they had been dating for some time, and they eventually made their way down the aisle together.

The young lady posted a video reel with a range of pictures, including ones from their wedding day, as well as ones from dates and vacations.

cerenorobs; Let the game begin 💃💃💃💃💃💃, thanks for the update 🤣🤣🤣🤣 make I run enter market buy one or two clothes for this night