A Nigerian lady, Olaitan Adonis, has committed suicide after her boyfriend, identified as Ola Saheed, reportedly used her funds to marry another woman.

Olaitan, who had a seven-year-old son, was in a serious relationship with the young man and was saving money in his bank account. He however used the money to marry someone else over the weekend.

Upon receiving the news, Olaitan, who was devastated by her lover’s betrayer, was said to have consumed a poisonous substance to end it all. 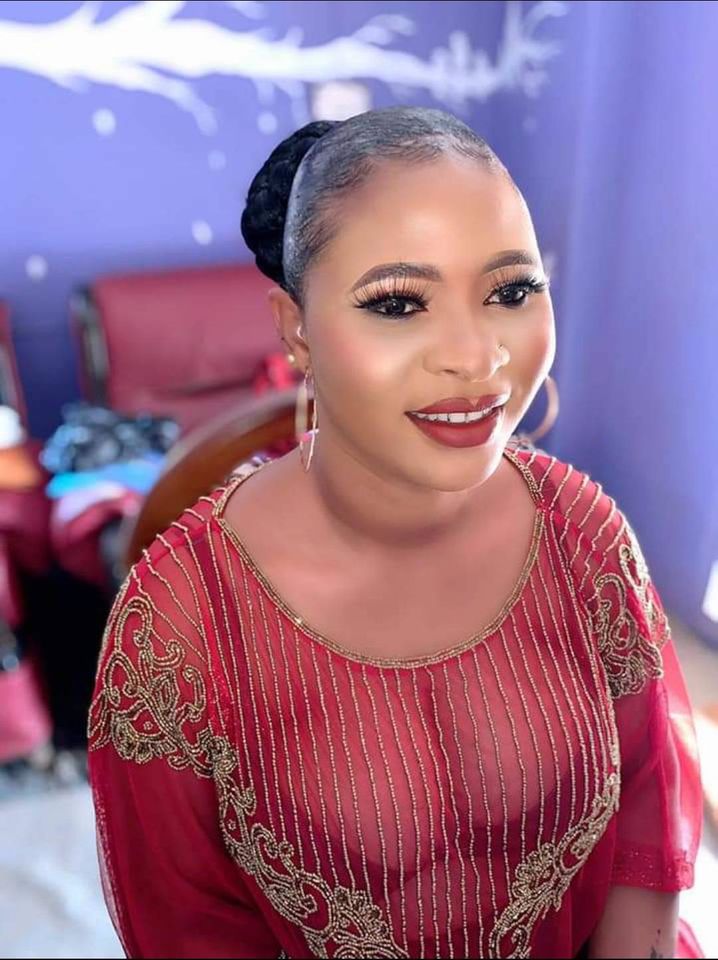 A source who spoke anonymously said,

“I heard they were together last Thursday, September 8, they even spent the night together, but on Friday, a friend of hers told her the guy is getting married on Sunday, September 11. She was said to have consumed a poisonous substance and died the following day, Saturday, September 10.” 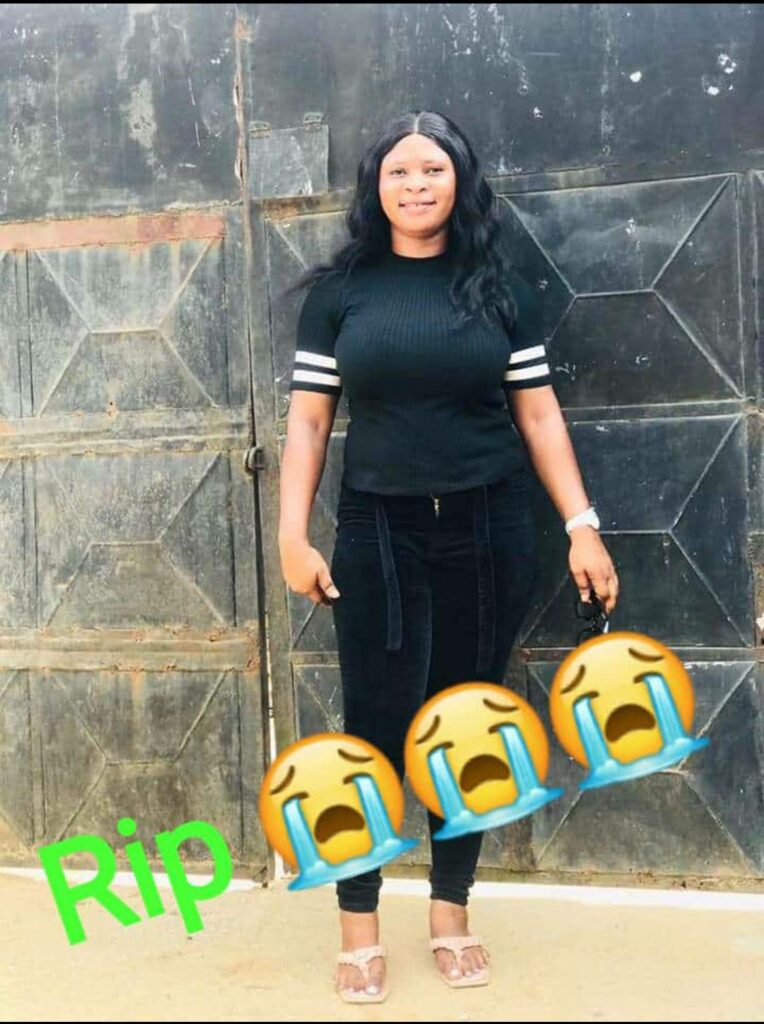 The employer of the deceased who also spoke on the tragic incident, said,

“My salesgirl has been giving him money from my shop for upkeep, but he squandered the whole money. She even sent him N10k on Friday. After she ended it all, we called him and he said it’s none of his business.”

Meanwhile, friends and colleagues of the deceased have taken to Facebook to mourn her sad demise.