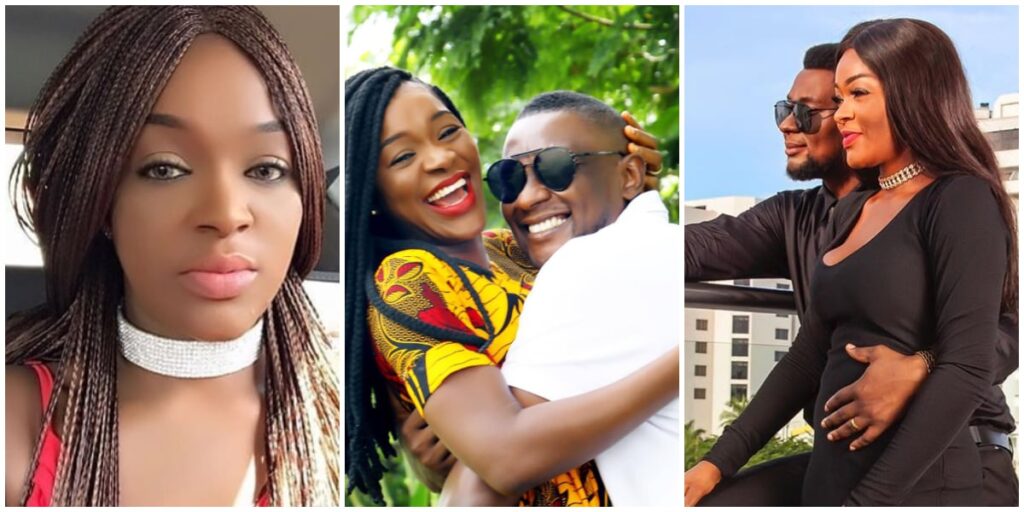 Nollywood actress, Chacha Eke, has hinted at reuniting with her husband, Austin Faani, months after she announced the dissolution of her marriage on social media.

Chacha Eke had, in June 2022, announced that she was done pretending and done with the marriage.

However, that wasn’t the first time the actress had publicly declared the end of her marriage. She posted a video in October 2020 announcing the dissolution of her marriage on grounds of domestic abuse. 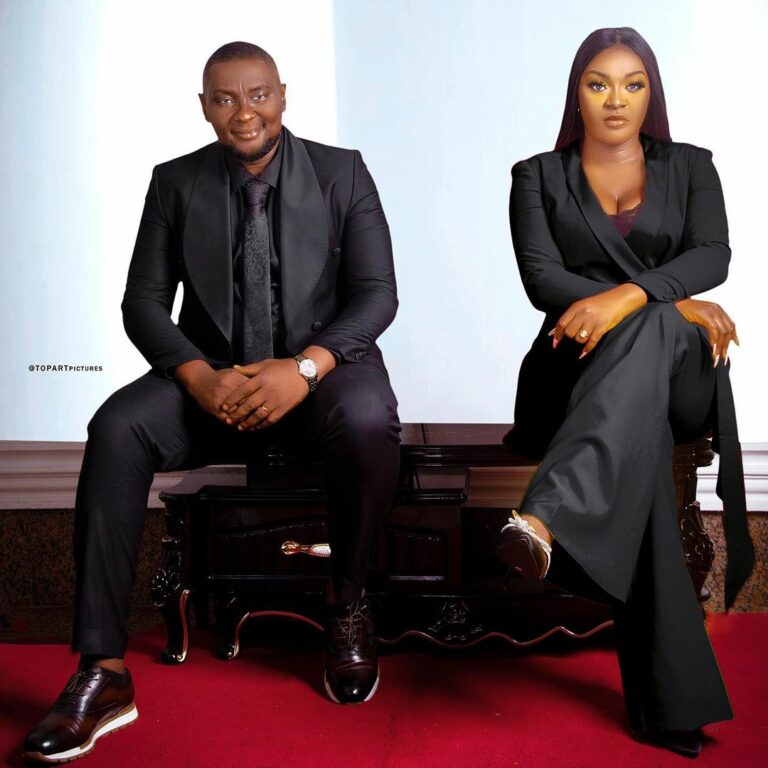 She came out days later to state that she didn’t mean it and was suffering from bipolar disorder due to her pregnancy.

In a recent development, Chacha Eka has yet again declared her intention of reuniting with her husband, Austin Faani.

Chacha Eke made this disclosure during an Instagram live session where she answered a series of questions from her fans and followers.

At the beginning of the live session, the mother-of-four tried to shy away from questions about her marriage, stating that it would be a story for another day.

She did, however, make a reunion tease after a follower questioned why she still included her husband’s name, Faani, on her Instagram profile.

Replying, Chacha Eke said that the name is still on her IG page because it needs to be there. She claimed that social media users wouldn’t understand her marital saga.

According to her, she would return to her marriage when the moment is right, and is just waiting for the perfect time to present itself.

Speaking further, she maintained that her health condition has created problems for her. She asserts that occasionally she has symptoms and, rather than taking her prescriptions and relaxing, she finds herself venting on social media, which occasionally results in irreparable damage.

Watch her speak below,