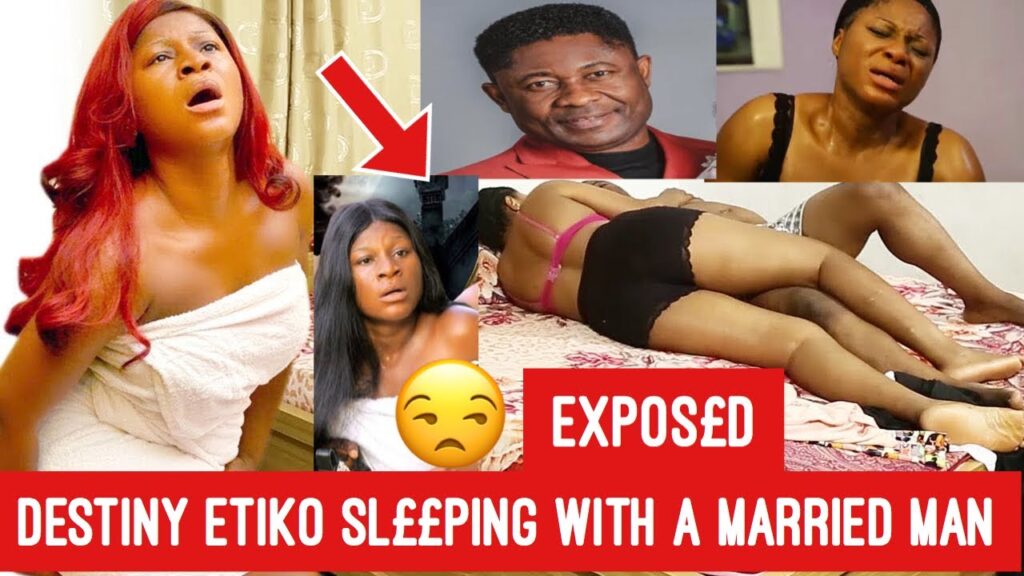 Popular Nollywood actress, Destiny Etiko, has lashed out at people who attribute her successes to men.

The actress, in a video speaking on the hard work she puts into her craft, said it’s disheartening that some people tie her achievements to a man. 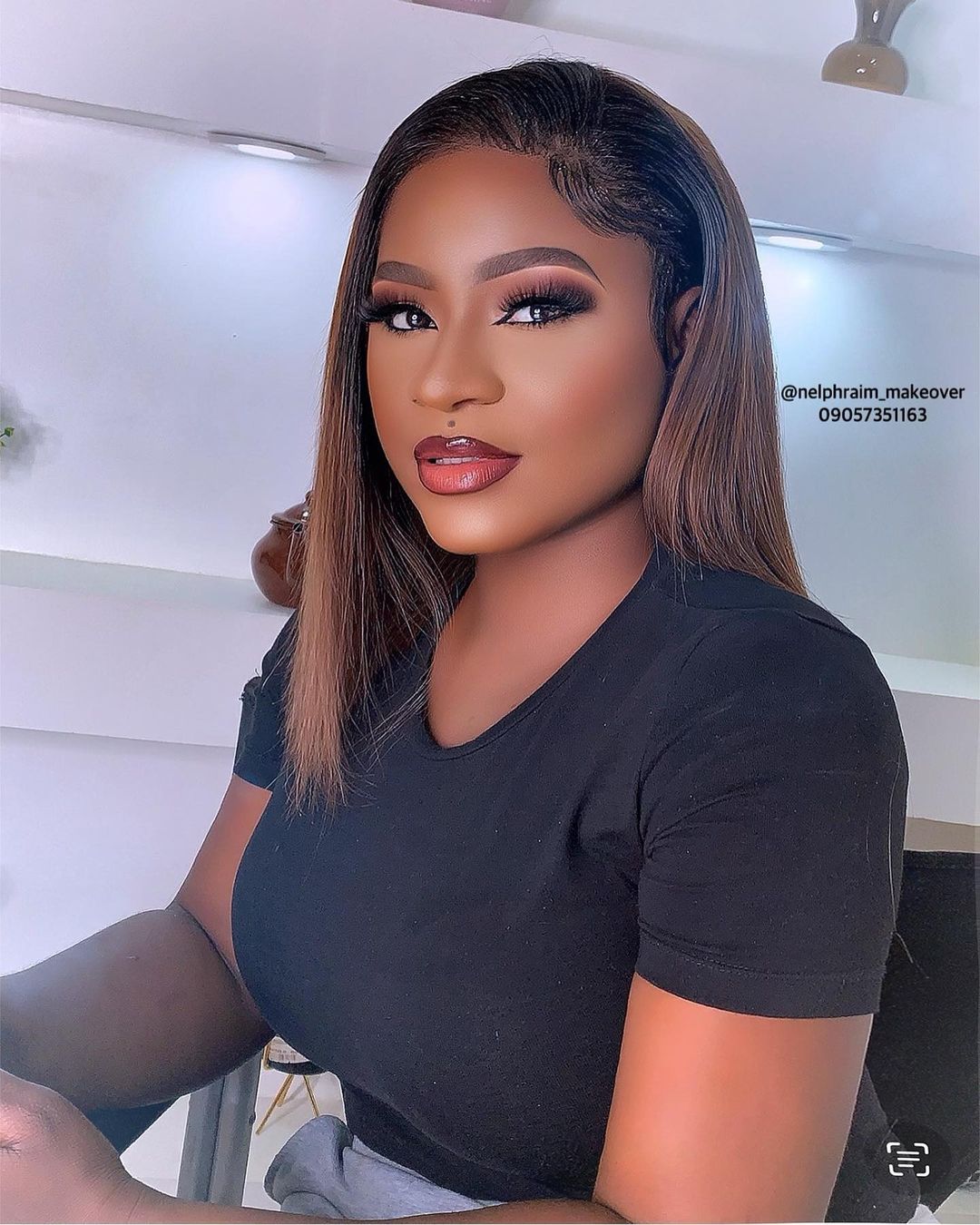 In the video, Destniy Etiko disclosed that she came back from shooting late at night by 10 pm with a sloppy makeover on her face, which is all part of the grind for success.

She stated that, after all these hardships and hours of labor, she now decides to pamper herself a little, people will start spreading rumors about her being bankrolled by a man.

A furious Etiko rained curses on those spreading such lies about her.

A while ago, Destiny Etiko took to social media to show off her multi million naira mansion.

The thespian gifted herself the luxury house in August to celebrate her 32nd birthday.

Sharing a video of the house Etiko revealed she hasn’t spent a night in the house because of work. “Haven’t slept in my house for once, work no gree me, but finally am so happy dat am gonna see u soon baby”, she wrote.