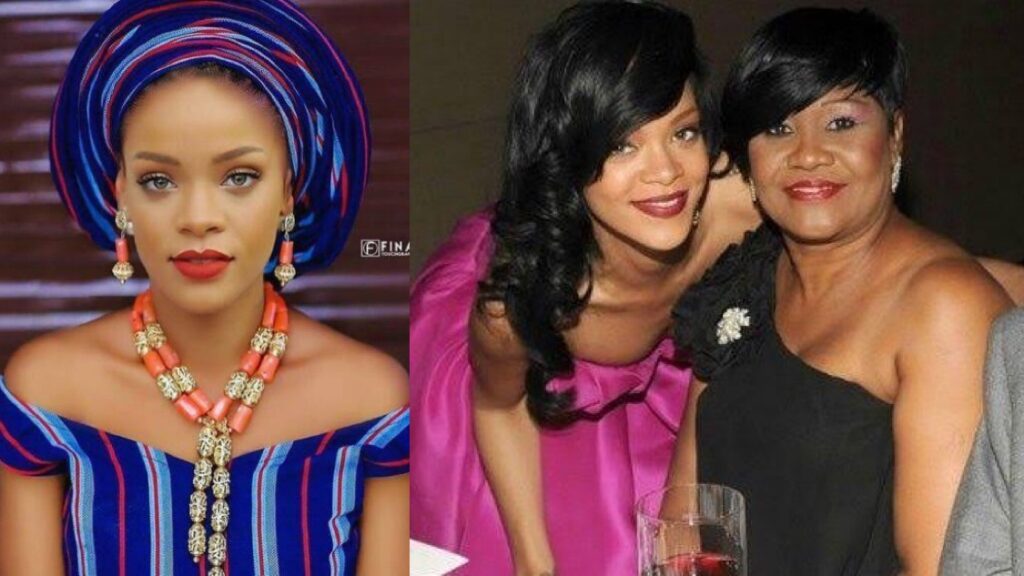 Popular American superstar, singer and brand influencer Rihanna has revealed she is originally from an Igbo woman.

The Barbadian singer, actress, fashion designer, was recently pronounced a billionaire and officially one of the wealthiest female musicians in the world.

The star’s net worth is estimated at $1.7 billion while still receiving almost $1.4 billion from her beauty cosmetics line.

Rihanna’s other fortune comes from her lingerie company, which is worth another $270 million while not forgetting her branded earrings.

The billionaire star in a recent interview stated her mother disclosed her real origin to her as she noted she is primarily an Igbo woman.

She said: “My mom told me that I am originally an Igbo woman. Igbo is a tribe in Africa.”