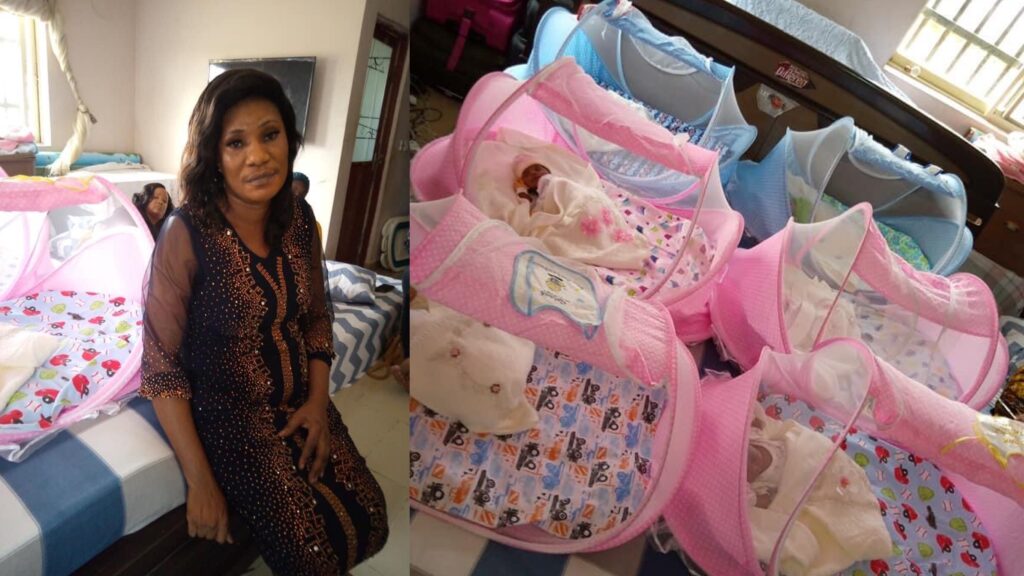 One Mrs Doris Levi Wilson, from Koluama community in Southern Ijaw Local Government Area of Bayelsa State has delivered a set of sextuplets six years after she gave birth to twins.

The twins, a male and a female, arrived after 28 years of childlessness. She gave birth to the sextuplets, four girls and two boys on Tuesday, February 9, 2021. 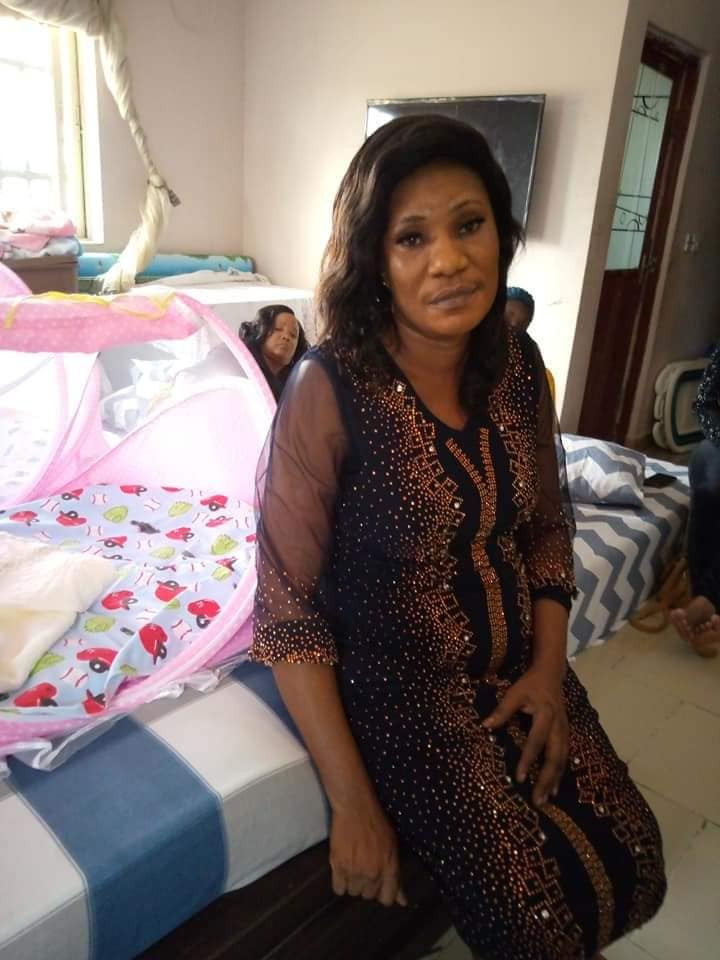 Rhythm 94.7fm Yenagoa presenter, Kos-Ikah Onisoma who shared the news of Facebook, said, Mrs Wilson, a deaconess in Winners’ Chapel, Azikoro, while speaking to newsmen at her residence in Yenagoa, thanked God for blessing her with twins and six more children after twenty eight years of waiting for a child. 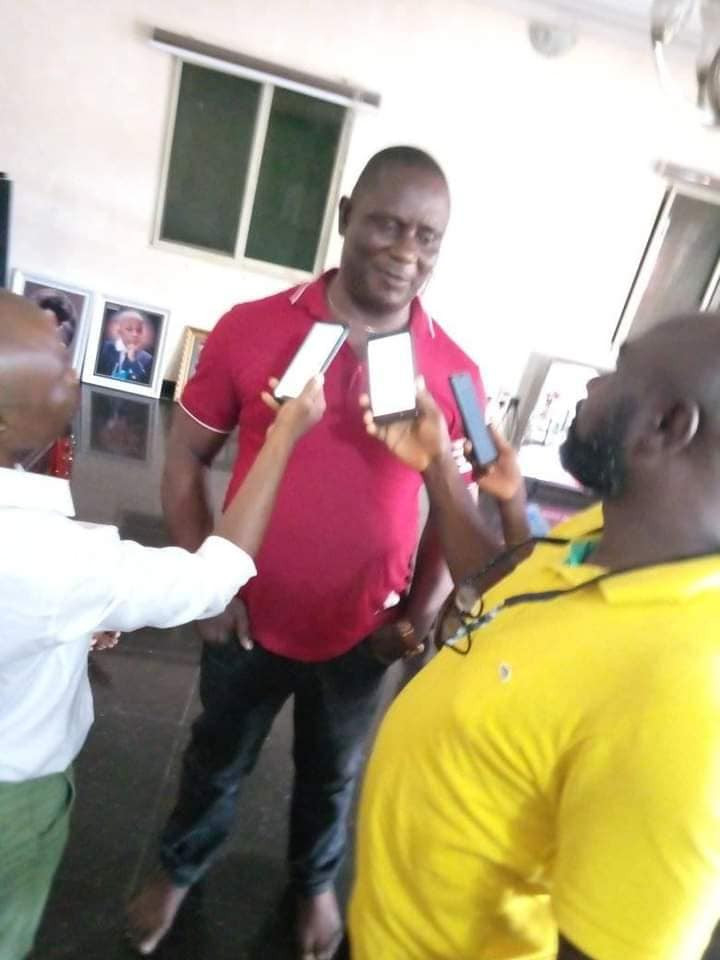 She called on couples waiting on God for such blessing to remain steadfast in faith as God will answer their prayers as he did hers.

On his part, the father of the children, Mr Levi Wilson also thanked God for the bundle of blessing.

He said steadfastness in faith and service to God brought them the blessing and urged other couples to keep trusting God.

Mr Wilson said he believes that God that brought the babies will continue to supply the resources needed to sustain them. 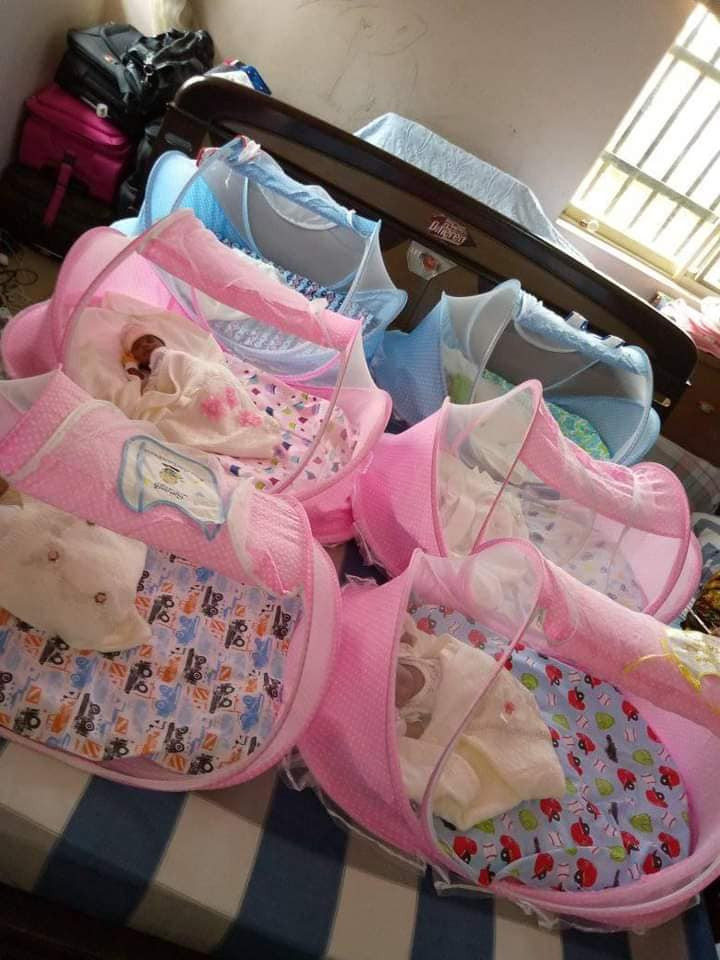 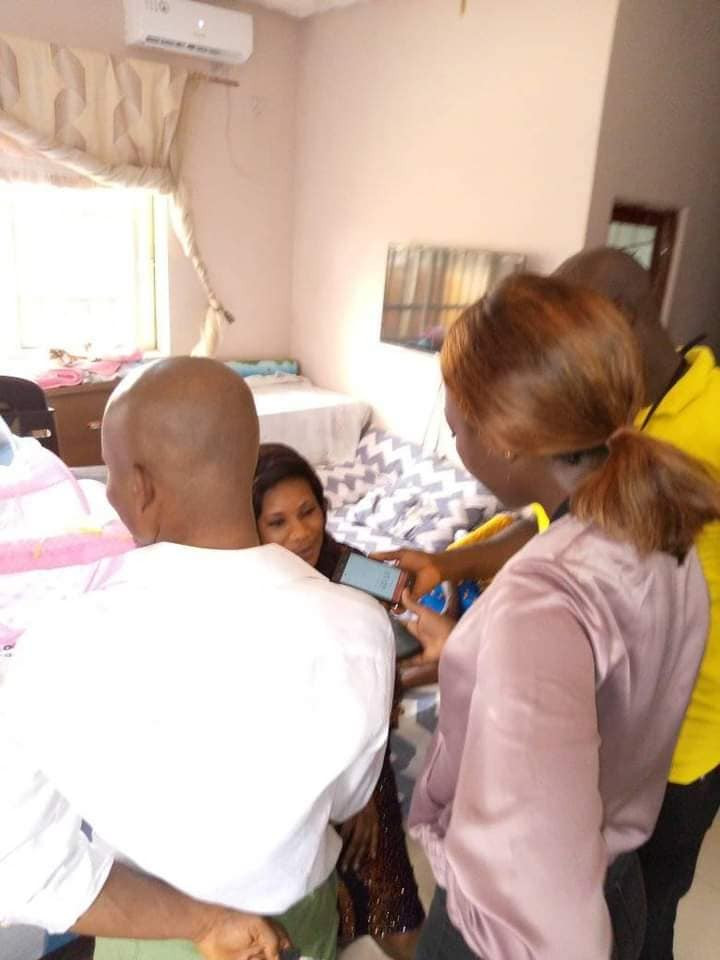 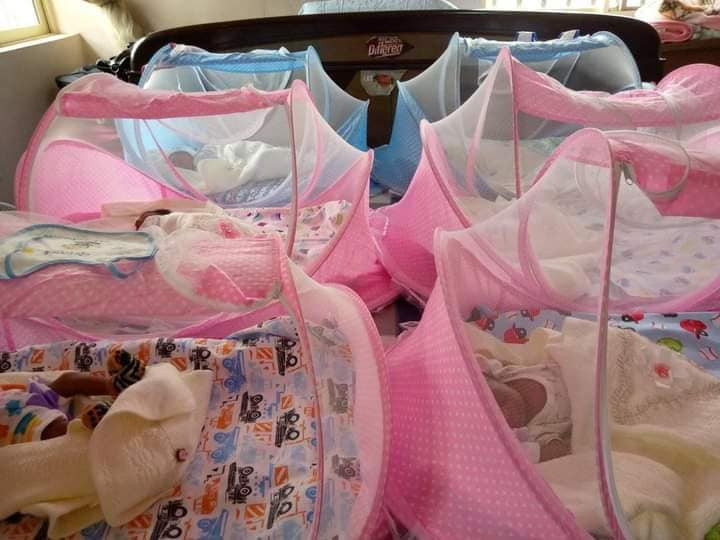 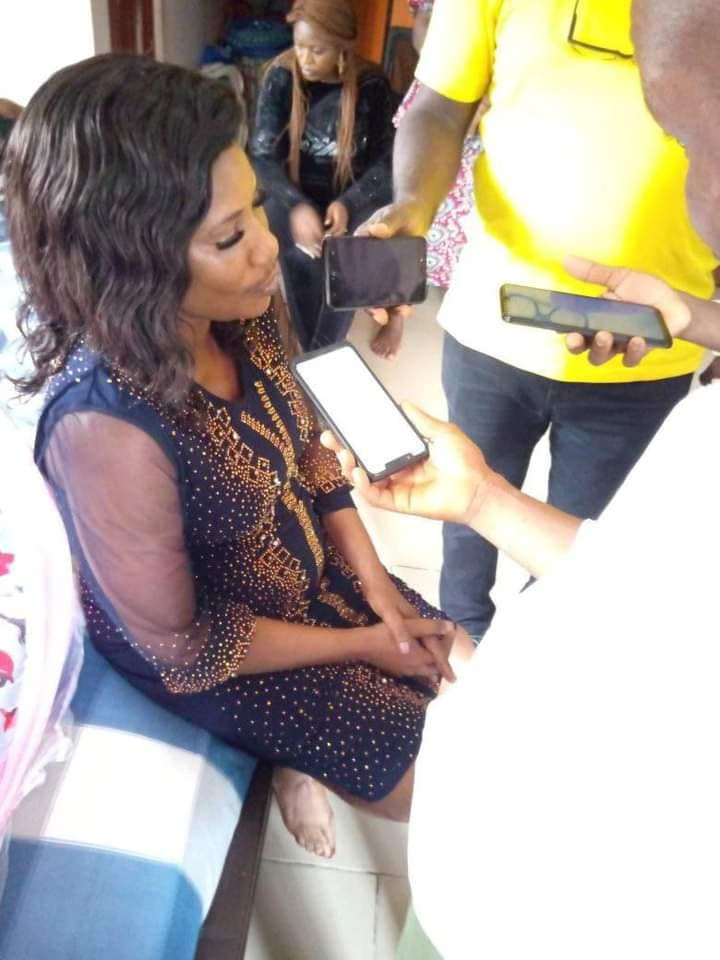 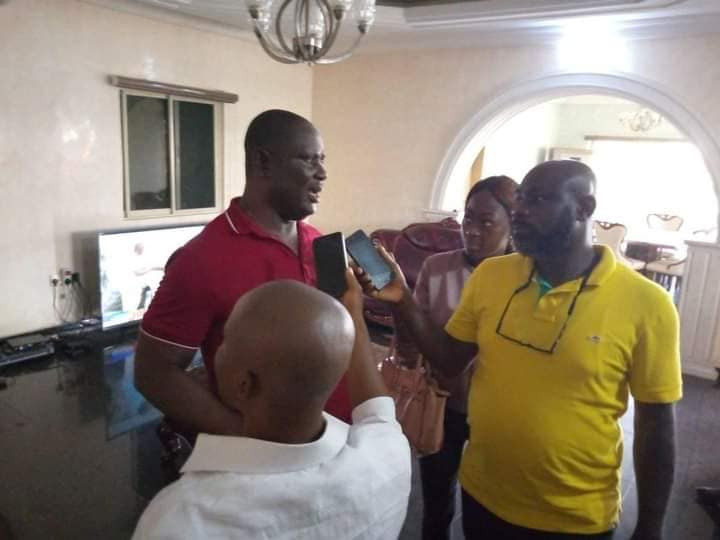 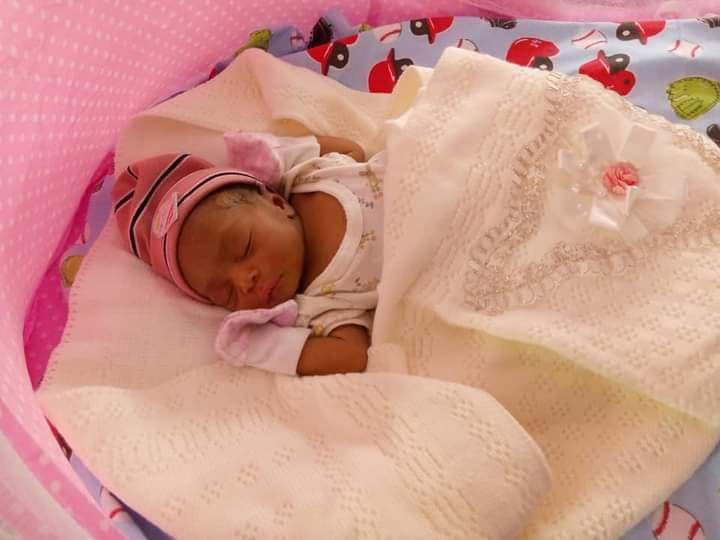 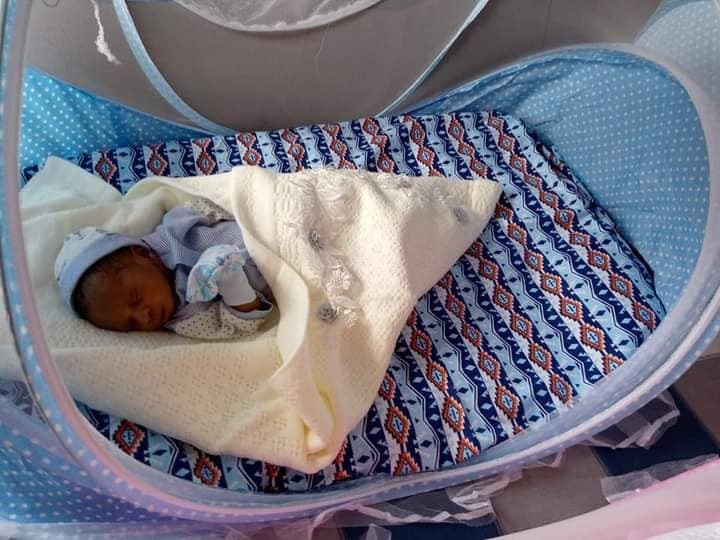 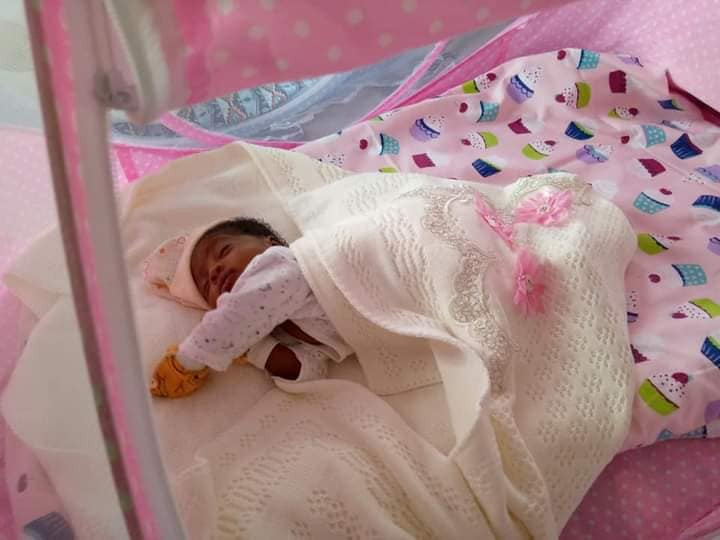 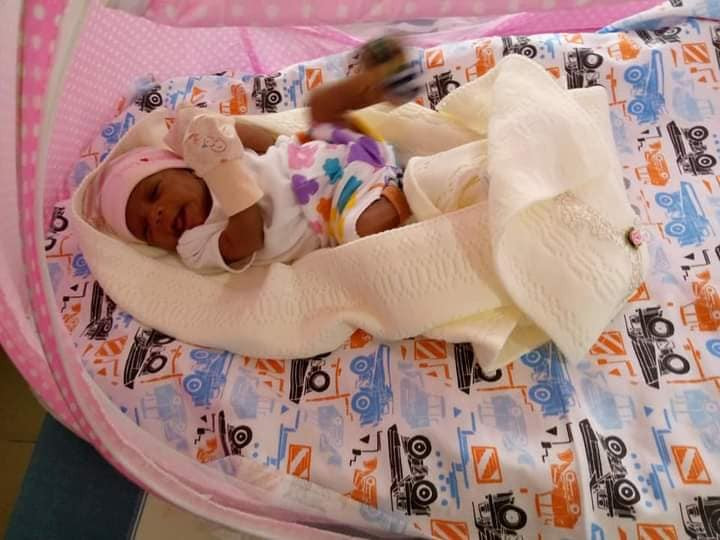 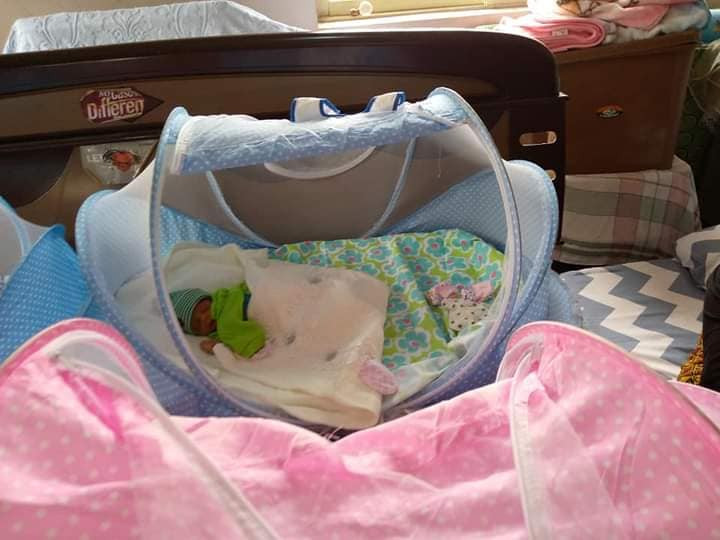 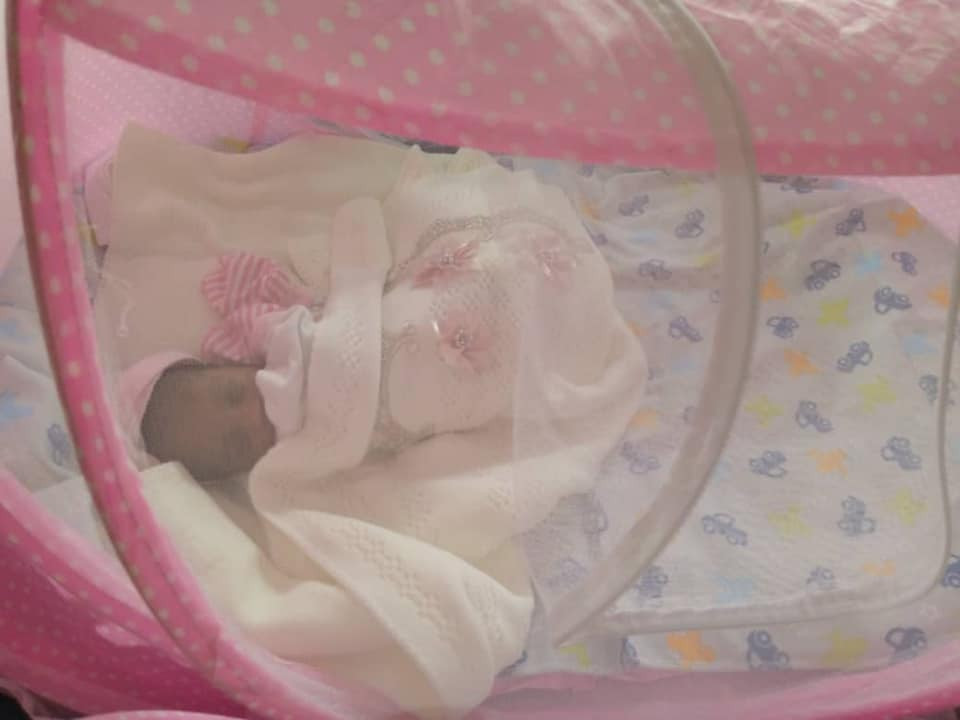 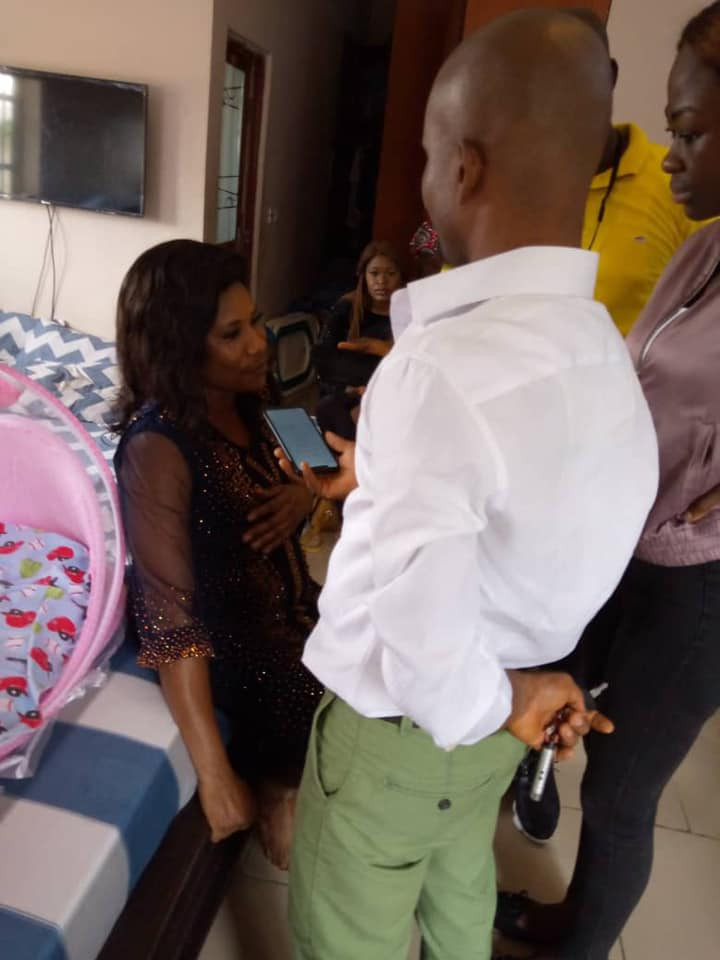 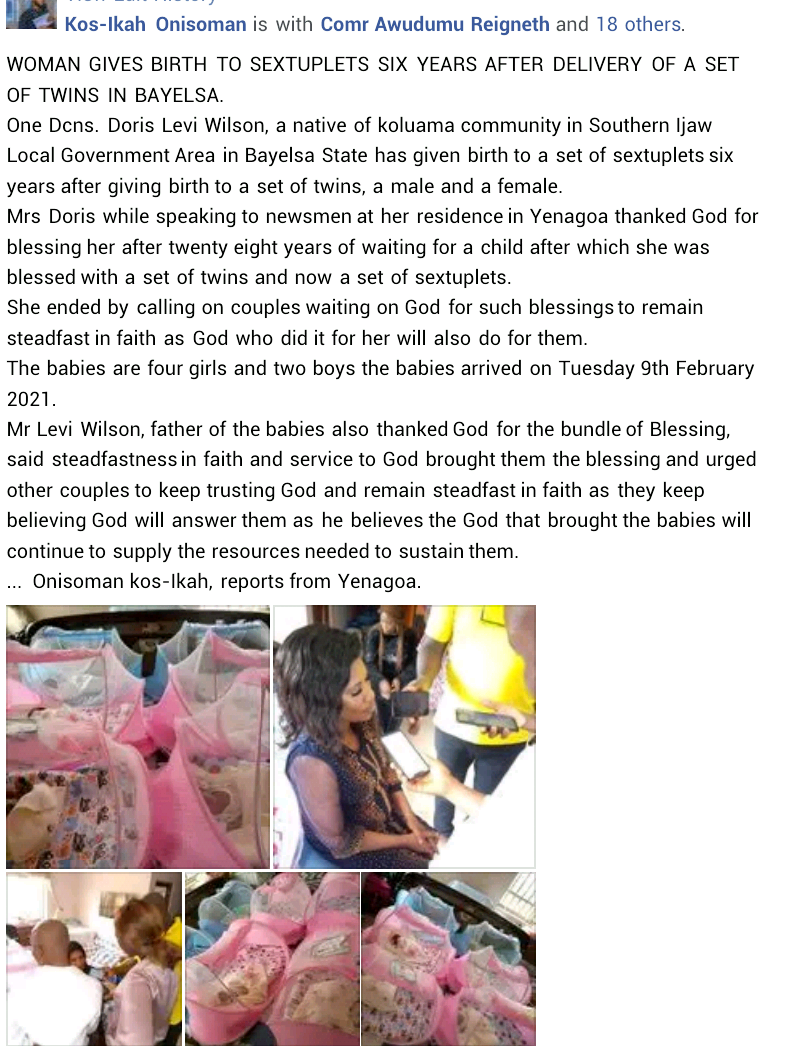