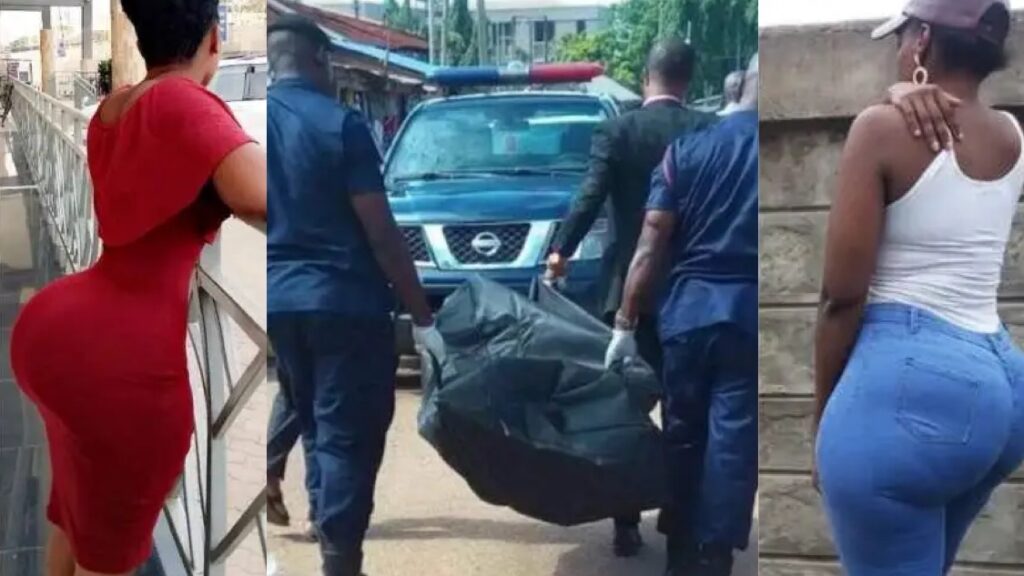 The Chairman of Igbudu Market, Mile 2, Warri South Local Government Area of Delta State, simply identified as Okpako, has died on top of his wife’s salesgirl

The Nation reports that Okpako died at a hotel (name withheld) located at Odibo Extension in the Igbudu area of Warri on Sunday, July 4.

According to a security source, his death occurred while the love birds were smoking cannabis while charging up for another s3xual romp.

According to some residents, the man got “extremely high”, causing the lady to panic.

It was at that moment witnesses say the lady, partially unclad, run out of the room to call for help.

“They rushed him before they knew it, he went unconscious. He was confirmed dead in the hospital,” they said.

Confirming the incident, the acting spokesperson of the state police command, DSP Edafe Bright, said the sales girl has been taken into custody.

“It is confirmed. The man died in a particular hotel. While we cannot tell for sure until autopsy, but I think he took some drugs,” he said