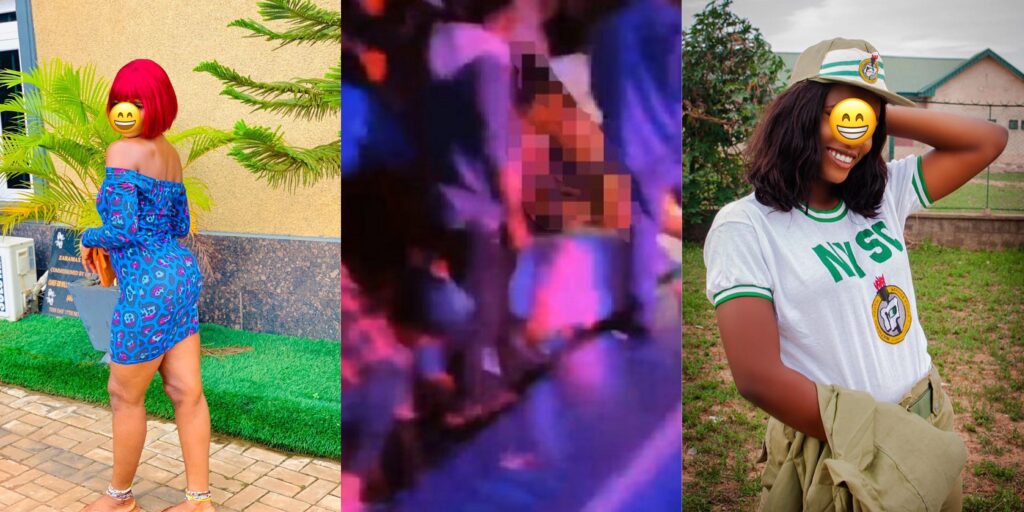 The video of a s3x party which allegedly held in a hotel in Ifite Awka, Anambra State by people alleged to be students has caused a stir on social media.

In the video, the said students of Unizik, are seen getting down in the full glare of all those who were present at the venue The video also shows several male and female partners who were making out with each other. It’s reported that the video was recorded in a hotel that is located close to the institution.