This Girl na real runz Girl, no shame – Fans React As Phyna was Cαught On Top Deji in the Mid Night (VIDEO) 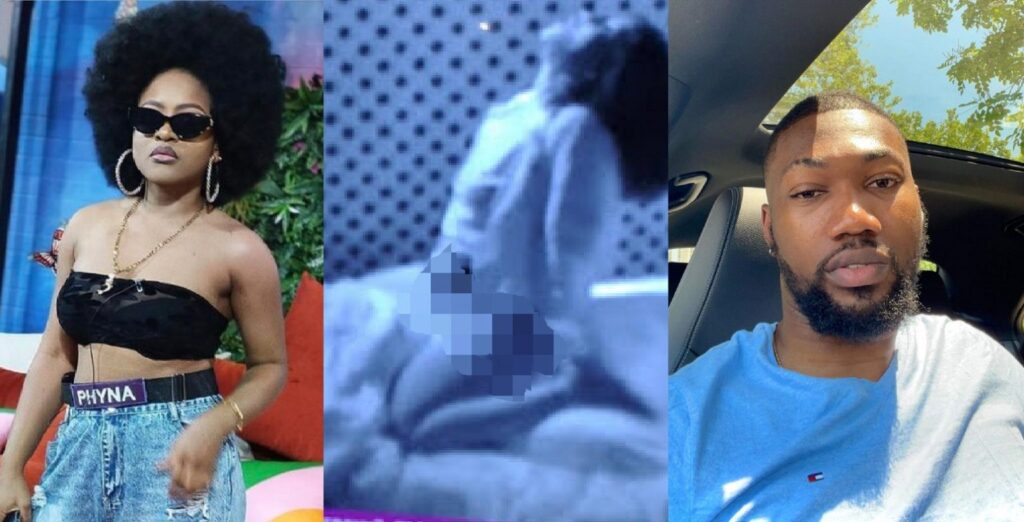 BBNaija season 7 housemate, Phyna has stirred a lot of reactions lately as she was seen ontop of Deji few hours when Groovy and Deji exchanged levels.

She was also telling Deji she don’t like fair guys as she was ontop Deji. This stirred different reactions on social media a people said Phyna didn’t genuinely love Groovy.

Recalling that Groovy and Deji had a chit-Chat before they switched houses where Deji told him that himself and Chichi had something, Also Groovy told him he has something too with Phyna.