Flying witch’ caught on camera at 3am (Video) 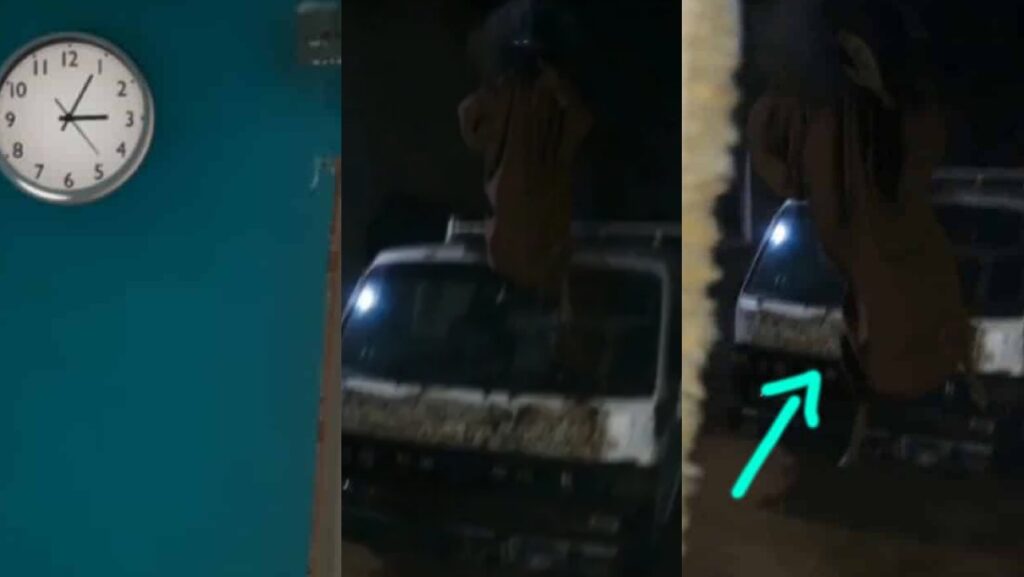 The man claim he recorded the witch taking off and flying in the air. The video was posted on social media and has caused controversy among netizens.

He captured a video as he woke up and called the attention of his partner, while he opened his window as the ‘w¡tch’ suddenly appeared in his sight.

He quickly shut the window curtains, but when he opened it again the abnormal creature was still there and even attempted to fly towards him the second time.

The video has gone ahead to garner some reactions from social media users with many people asking some questions.