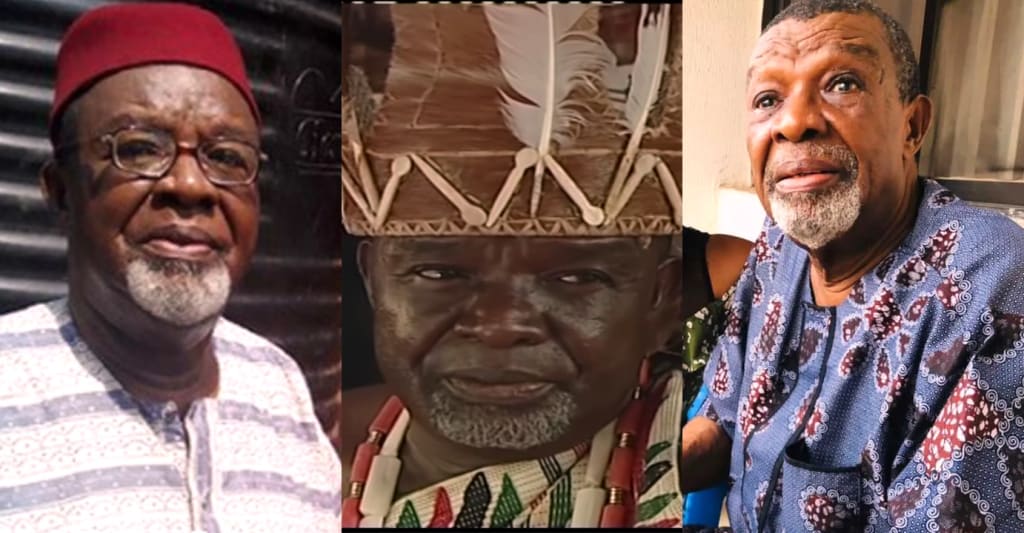 Veteran Nollywood actor, Fabian Adibe has opened up on why he left the movie scene as he lamented over being abandoned by producers he made money for during his active years.

According to the revered actor who is over 70 years old now and has been off screen for 12 years, he was grossly underpaid as an actor and producers still wanted him to do a package deal where he would act in a movie for free. When asked how much he was paid as a veteran, he said he was paid between N10,000-30,000 then and some filmmakers felt they were over-paying him. Fabian Adibe opens Speaking in a video interview with journalist, Chinelo Okafor, Pa Adibe also disclosed that people in the Nigerian movie industry have never contacted him to check on his well being. He said in part, “Now, they should be paying N100,000. There was a time they paid N10,000 or N20,000 with all the stress, then they will tell you that it’s too much.

“None of those Onitsha traders that are in this nollywood has ever called me or asked where is this man. “We are talking about AGN, some of my friends used to call me though they find it difficult to come because they are in Lagos. “But the ones that I make money for, none of them has ever said where is this man.”