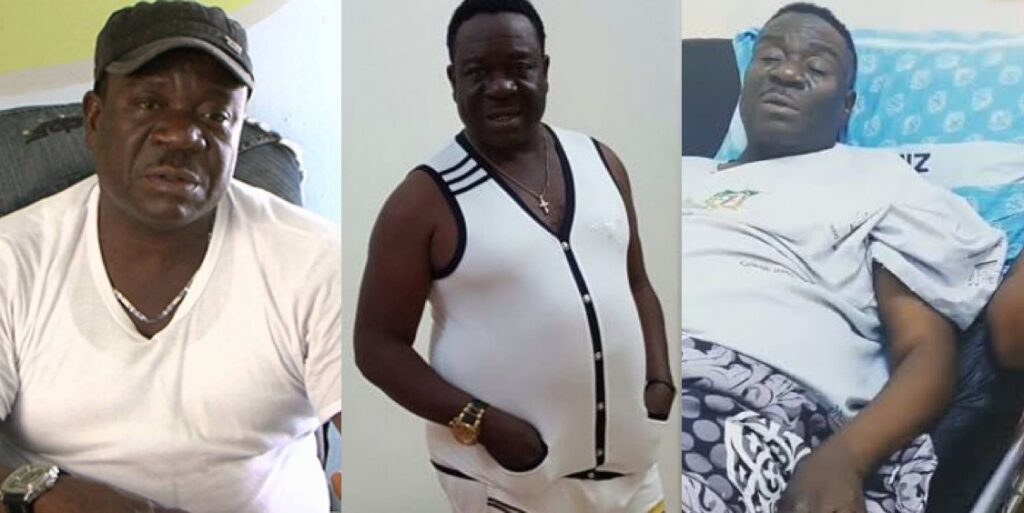 The actor reportedly stated that he is only alive by the grace of God, even after he was reported dead some few months back.

The actor while speaking with Vanguard, revealed that he had a near-death experience last December.

According to the comic actor, he was attacked and hypnotized while he was in Nnewi, Anambra State to grace an occasion organized by one of the big shots in the town.

In the course of the attack by unknown two men in white apparels, the actor said he became unconscious and later his body was lying on the floor of the hotel, where he was lodged for hours before he was confirmed dead by doctors at a near-by hospital in Nnewi.

Mr Ibu then added that while he was transitioned, a mysterious voice, which he believed must be a heavenly entity, spoke to him and told him to go back to the wor.

He immediately woke up in a hospital in Enugu, he finally said.