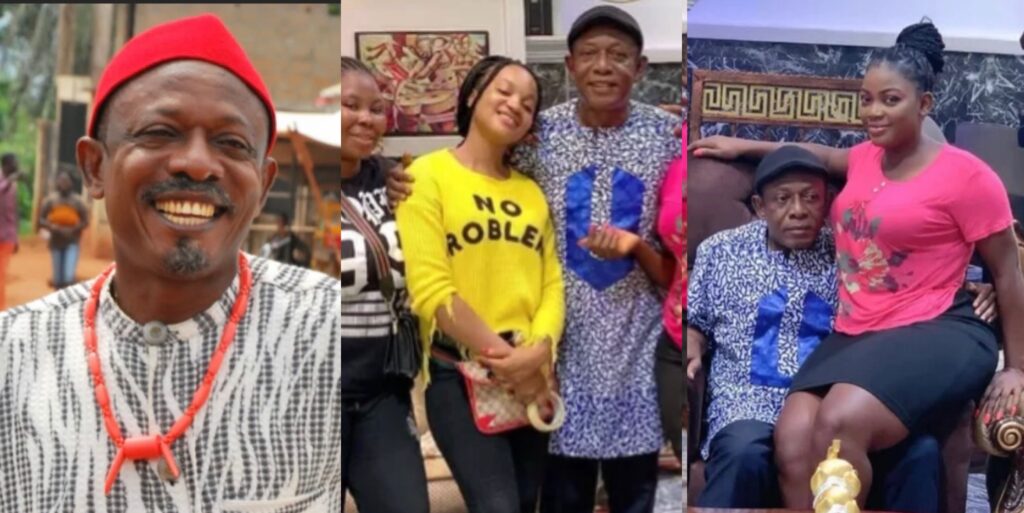 Nkem Owoh is a Nigerian actor and comedian. A native of Amagu village in Udi in Enugu state. He is a graduate of engineering from University of Ilorin. He started acting films from his University days when he participated in a popular TV series. In 2008 he won the African Movie Academy Award for Best Actor in a Leading Role.

Nkem Owoh is called Osuofia and Ukwa because of the roles he played in some of his movies.

He is married to Ngozi Nkem Owoh and they are blessed with two children. Nkem Owoh in one his movies