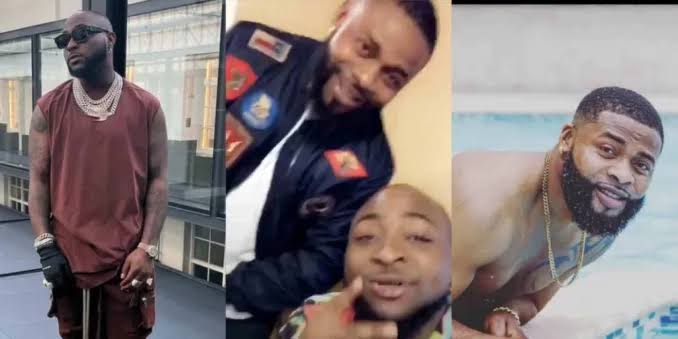 David Adeleke, better known as Davido, the Afrobeat star, has gone into mourning following the death of his best friend, Tommy. The father of three, who is devastated by the news, took to Instagram to share a video of himself and his late friend, Tommy, wishing him a happy birthday a few years ago.

Many people are shocked by Tommy’s death because he posted on his Instagram page just hours before the tragic news broke.

Tommy’s cause of death is unknown, though some speculate that he drowned. In other news; Maria Chike Benjamin, a former Big Brother Naija contestant, has been living her best life, both romantically and financially, and she wants her fans to know.

While out on a date with some friends, Maria flaunted her man, Kelvin, on social media.