However, there are quite a number of Nollywood actors, who are actually older than Pete Edochie, and have been into acting for a very long time as well, who are still alive. Pete Edochie turned 74 recently, but there actors who are well over seventy and some are even above eighty, and they are still hale and hearty. 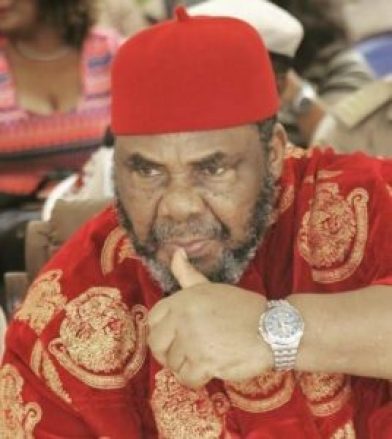 While some of them are no longer into active acting, some may not be known to all Nollywood fans, because they specialize in one aspect of Nollywood, say Yoruba movies, for instance.

That said, here are seven Nollywood actors who are older than Pete Edochie and are very much alive and well. 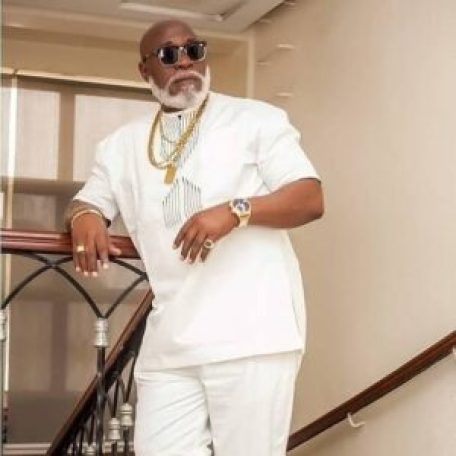 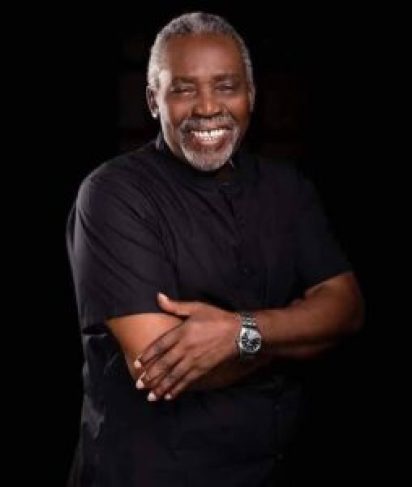 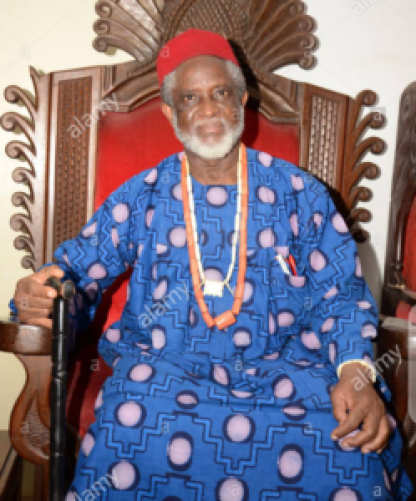 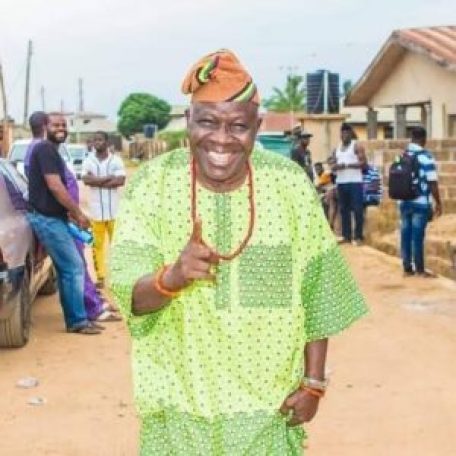 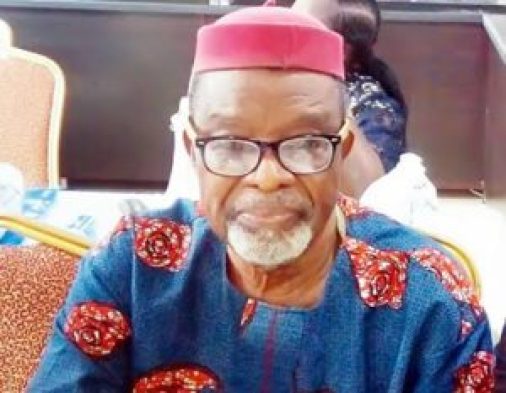 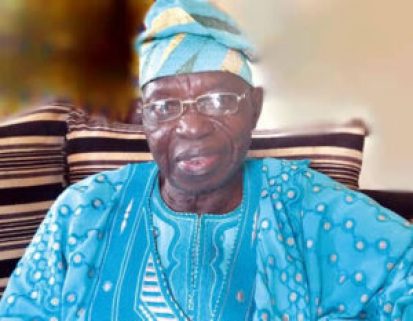