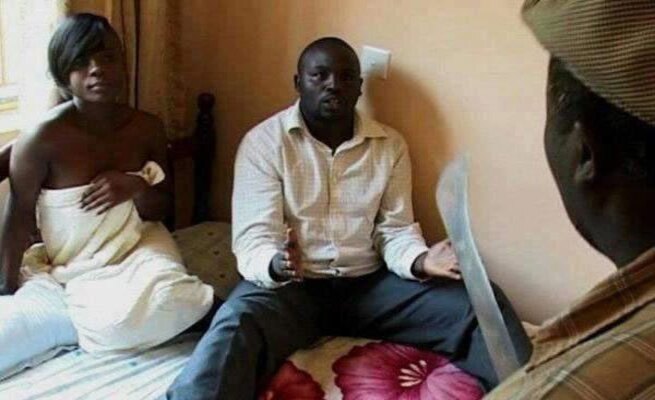 A man has died following a gruesome attack by his married lover’s husband who caught them red-handed being intimate.

Police also confirmed the arrest of the assailant, Blessed Karambwe of Plot 15 Choben Farm, Tengwe who is currently in police custody and is set to appear in court soon.

Circumstances are that Karambwe was tipped off that his wife Chipo Ngwenya (23) was having an intimate relationship with the now deceased.

He then followed her to Elephants Rest Farm where the love birds had been offered accommodation by one Takesure Kanenga in-order to quench their se_xual appetite.

Narrated Chitove; “When the two were being intimate, Karambwe banged the door and got inside the room before attacking the now deceased.

“Upon sensing danger, Kanenga, who had offered the love nest, rushed to the compound to inform his brother Weston Kanenga and they rushed back to the shop only to find the now deceased unconscious.”

A haplessly injured Matirira was rushed to Karoi district hospital the following morning, before being transferred to Chinhoyi where he died the same day.

Police said investigations were still in progress while awaiting post-mortem results to ascertain the cause of death.

Chitove urged members of the public to value the sanctity of human life and to resolve disputes amicably by seeking mediation from marriage counsellors.

She appealed to the public to desist from taking the law into their own hands as they will end up committing crimes.