The popular Nigerian teen comedian, Emanuella Samuel, professionally known as Emanuella has again triggered reactions on social media after she shared a video to show off her dance moves. Before now, the teen comedian had shared a video on her page where she joined the viral Kelly’s dance trend. 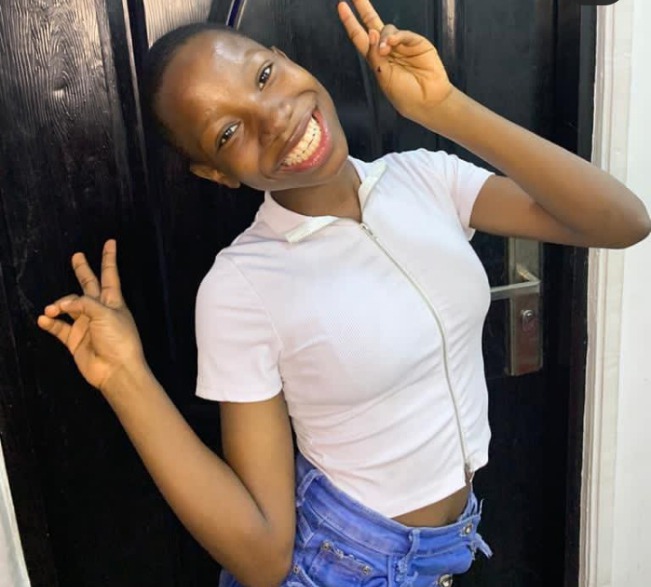 The teen comedian has been in the news recently when a report about the plan of the popular Nigerian businessman and politician, Ned Nwoko to marry her broke out on the internet. Although, both Ned Nwoko and Emanuella had debunked the report as rumour it is not true. 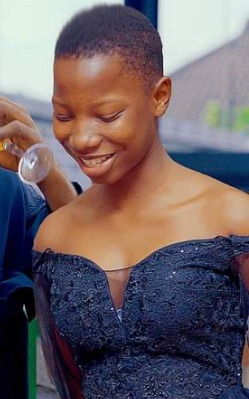 However, in the video shared on her official Facebook page a few hours ago, Emanuella seems not to have enough of her fan’s reactions as she was seen moving her body to the song being played in the video.

On seeing the video, some of her fans have made comments about the way she danced to the song being played in the video. A fan identified as Latalove Kclove wrote:

“My darling take it easy ok. These are not the kind of dance you need to be dancing. God has blessed you so hold on to Him. Don’t get carried away by the things that please d world”. Watch the VIDEO HERE

Below are some other comments made by her fans and followers on Facebook; 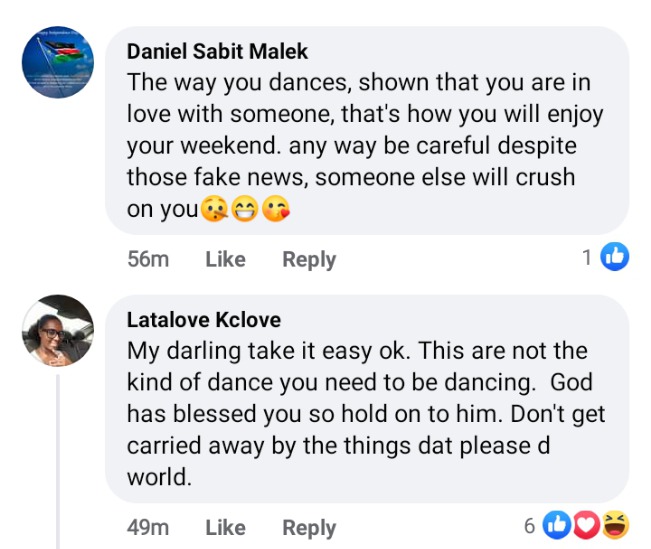 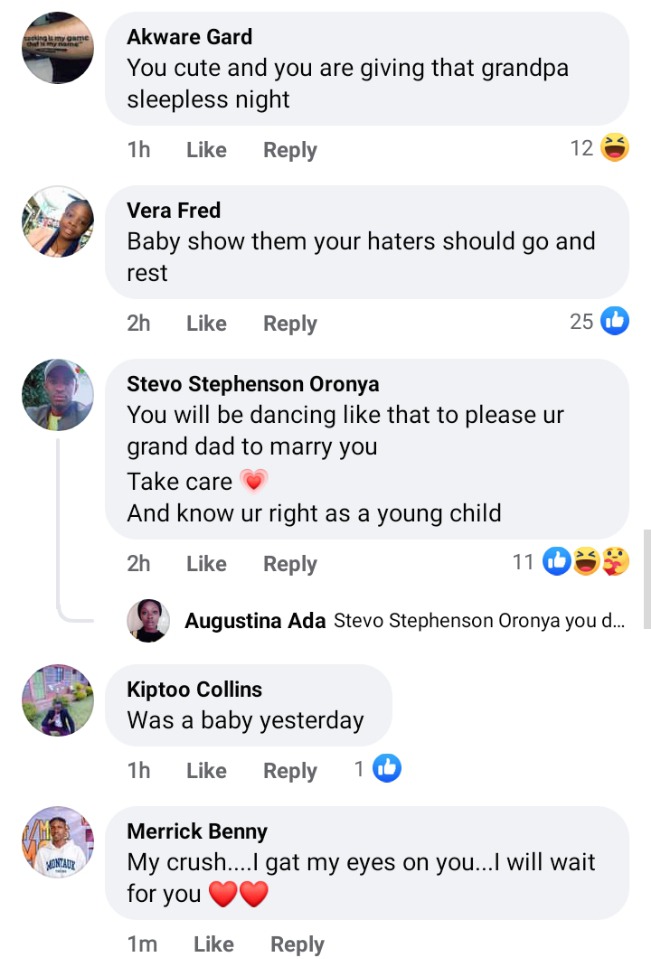 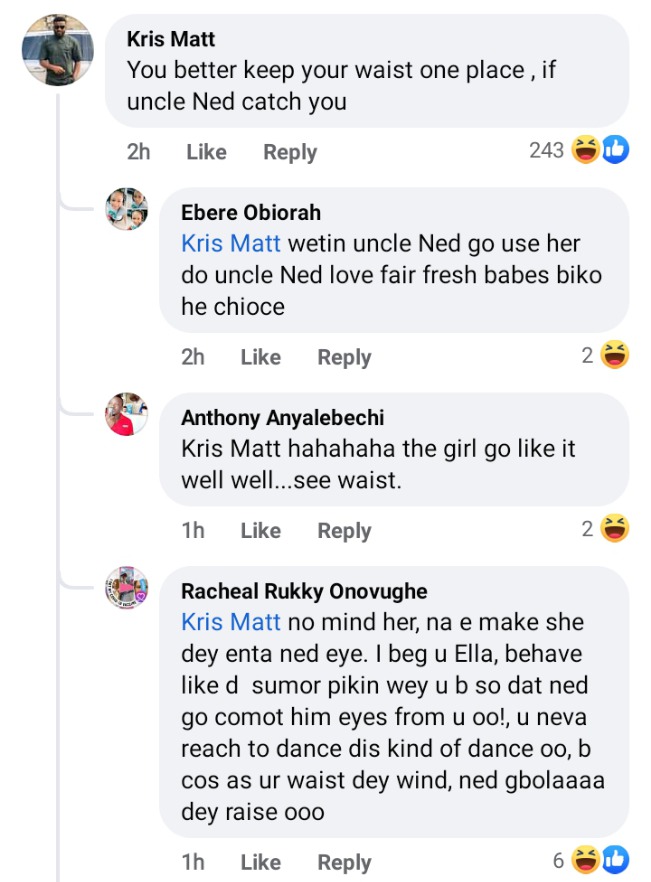 What do you have to say about the video shared by this teen comedian? 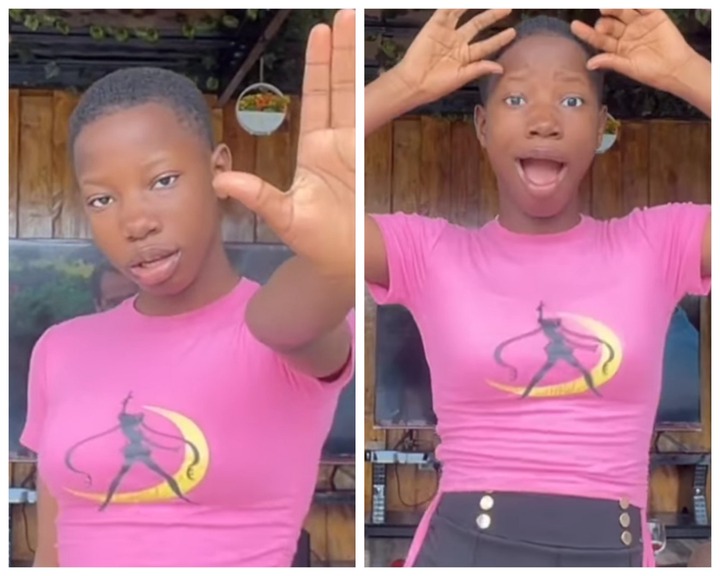