Genevieve Nnajiis a Nigerian actress, producer and director.She won the Africa Movie Academy Award for Best Actress in a Leading Role in 2005, making her the first actress to win the award.In 2011, she was honoured as a Member of the Order of the Federal Republic by the Nigerian government for her contribution to Nollywood.

Omotola Jalade Ekeinde born Omotola Jalade, 7 February 1978) is a Nigerian actress, singer, philanthropist and former model. Since her Nollywood film debut in 1995, the leading actress has appeared in 300 films, selling millions of video copies. After receiving numerous high-profile awards, launching a music career, and amassing an enviable fan base, the press has revered the Screen Nation “Best Actress” as the “African Magic”. She is the first African celebrity to receive over 1 million likes on her Facebook page. She currently has a total of 3 million followers on Facebook. 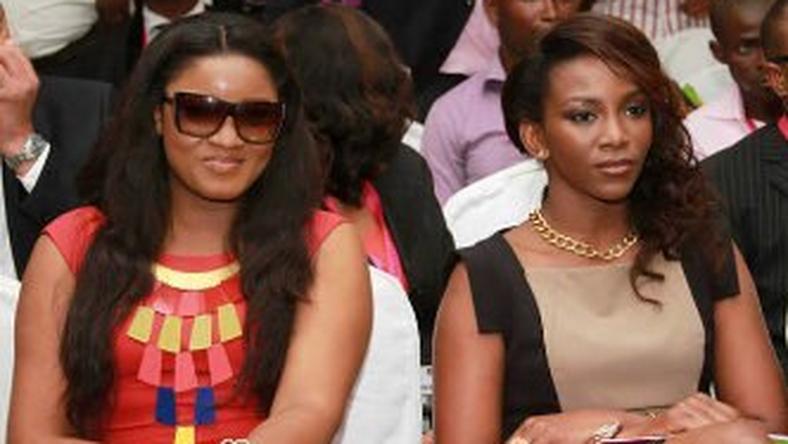 Genevieve started her acting career before Omotola. She made her debut in 1987 in the TV soap opera Ripples at the age of 8. 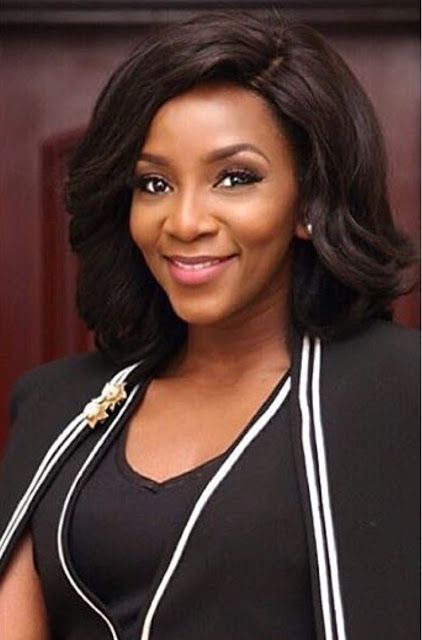 She was the first to get international recognition when she was described as the ‘Juliet Roberts of Africa’ by Oprah Winfrey in 2003.

She has a more successful relationship with corporate Nigeria. Deals with Lux, Range Rover, Etisalat, MUD, and her own fashion line St. Genevieve makes her a very successful brand in business than Omotola. Both actresses have national honours- but Genevieve was the first to receive hers. She was awarded the Order of the Federal Republic in 2011. Between the two stars, she is the first to give up a music career made up of little talent which was going nowhere. Unfortunately, Omotola still believes she has a shot in music which has slightly dented her brand.