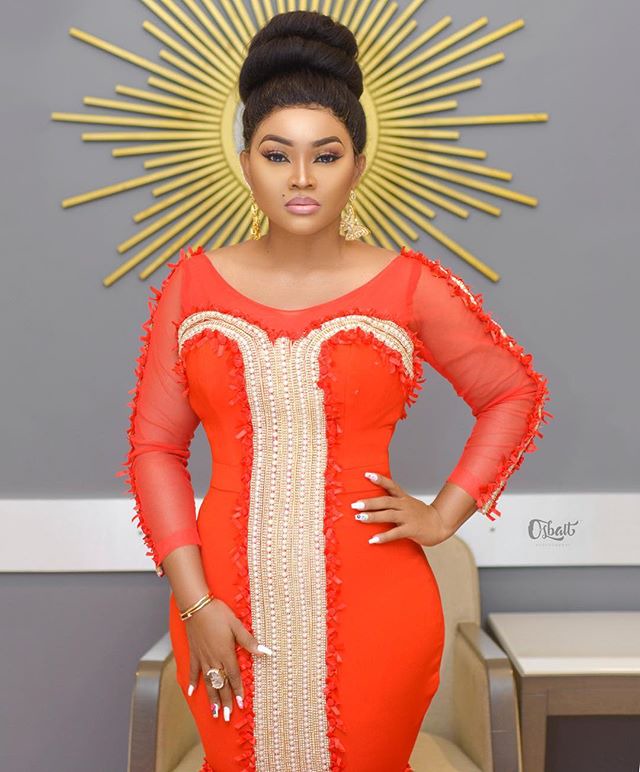 Actress Mercy AIgbe’s husband Lanre Gentry had many in shock when he came out to reveal that his wife was cheating on him with another married man. According to Lanre, he saw some chats on Mercy’s phone asking a man for money.

When I confronted my wife, she said she only wanted to collect money from him – a married woman!!! But I discovered that it was the same man that paid for the Magodo house she just moved to.

See, I understand her antics too well. All she wants is to be free to live the life of a single woman. What I have tolerated from her all these years, no man can tolerate from any woman.

I worshipped her and I have deposited N8m at Benefit Motors to buy her an N16m Range Rover Evoque for her 40th birthday. I have also paid N1.2m for a hall opposite the Sheraton Hotel to celebrate her big, but she has her eyes on other things.” 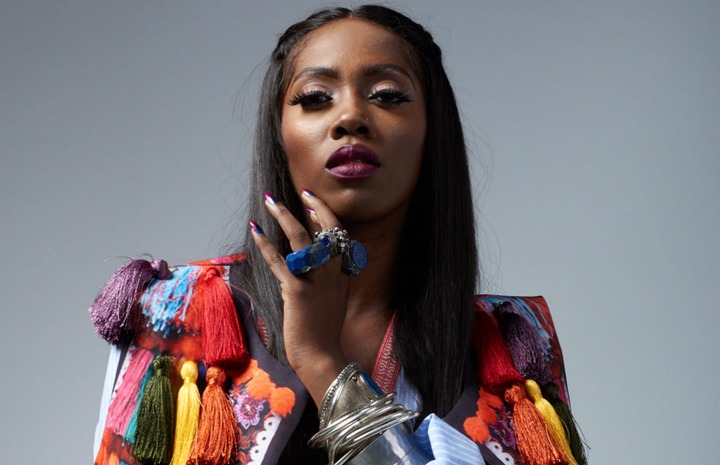 The singer was accused by her then-husband TeeBillz of cheating in their marriage. Many were surprised when news of Tiwa’s marriage being in crisis surfaced online. According to Teebillz, his wife slept with singer DR Sid, Don Jazzy and Tuface.

Tiwa in her interview denied all the accusations revealing it is her husband who has been cheating on her. 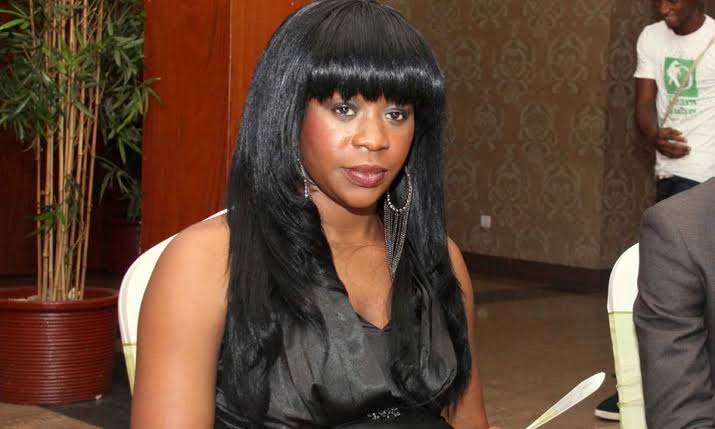 Talent manager Toni Payne was all over the news a couple of years ago when rumors began to circulate that she cheated on her husband 9ice. The singer further fuelled the rumors when he released a song which implied that he had caught his woman with another man many believed to be rapper Ruggedman.

Toni, however, came out to deny these rumors saying;

”To those who still believe I cheated on my ex. I am sorry to disappoint you, I never cheated on my ex-hubby. It’s not who I am, it will never be who I am. Tell yourself 1 million times, Toni Payne cheated, it will never make it true. Nobody caught me in any lie, or in any bad situation, nobody slept with anyone he was close to. Yall need to put a full stop to that bullshit. It’s old!.”