There is no particular Actress who is made for the village girl role in movies but there are a couple of Actresses good at delivering such roles. The role of a village girl is not that tasking but it could be challenging sometimes. In this article we are looking at five Actresses who are good at playing the Village Girl Role.

Destiny Etiko is a very good Actress that has remained relevant in the movie industry for a long period of time. She is one of the highest paid Actors in the country. Destiny Etiko has featured more in Epic Nollywood movies. She has played a lot of village girl roles. The curvy Actress has played the lead character in a lot of village setting movies. She has played the role of a village tomboy, a village lover girl, the village prostitute, the village fighter, the hottest girl in the village and lastly the Princess. 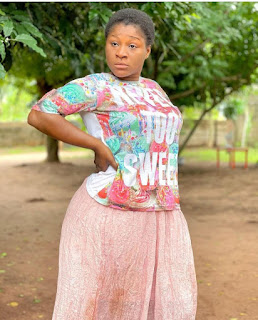 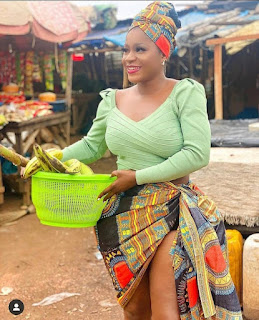 Destiny is good at delivering such roles. She is a well gifted Actress. Destiny is versatile and hardworking. She is one of the most popular Actresses in the industry. Destiny Etiko is from Udi in Enugu State.

Ruby Orjiakor is a beautiful Nollywood Actress, choreographer and business lady. The beautiful Actress is one of the good Actresses making their mark in the movie industry. Ruby Orjiakor is also known more in Epic movies. She has played the role of a village girl a lot. The beautiful Actress fits more into roles that involves dancing. She is a choreographer so it helps her deliver roles where she plays the village dancer very well. She is also good at playing the village lover girl, the village fighter and a tomboy. 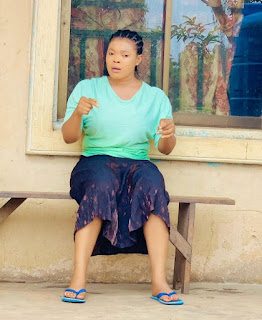 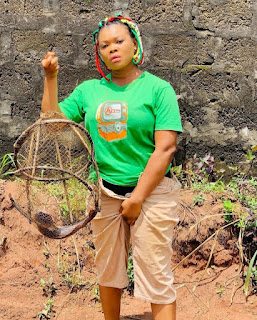 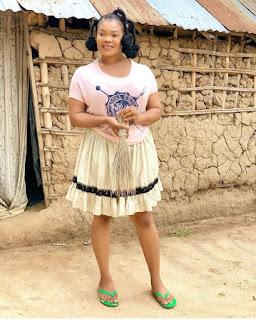 Ruby Orjiakor is a mother of one. She is married to a movie producer. She is from Imo State but she is based in Asaba Delta State.

Luchy Donalds is a beautiful Actress that is presently making waves in the movie industry. She is s talented and hardworking Actress. Luchy Donalds is also good at playing the Village Girl Role. She has played the role in a lot of movies. 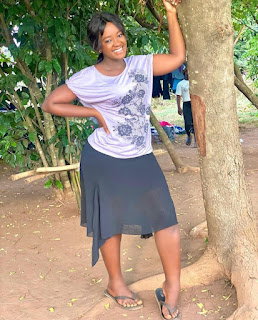 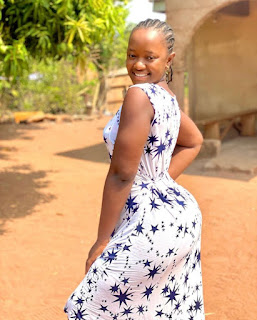 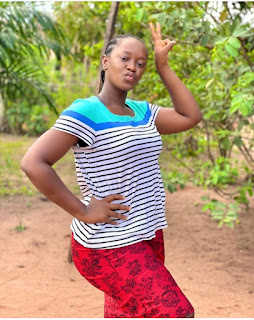 Chizzy Alichi is a very popular and talented Actress that has done well in her career so far. The curvy Actress is versatile. She can play versatile movie roles and deliver them perfectly well. The beautiful Actress is gifted with great acting skills. She is eloquent, fluent and outstanding. She has played a lot of village girl roles. Chizzy Alichi has played the role of a beautiful village girl, the hottest village girl and the poor village girl. She knows how to deliver such roles effortlessly. 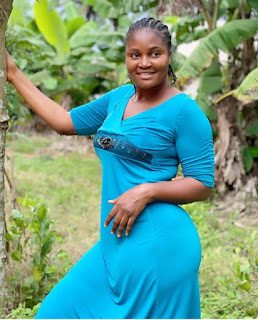 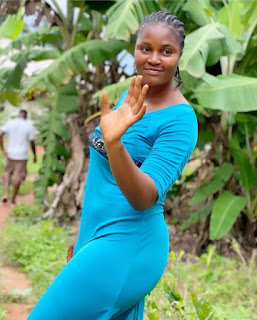 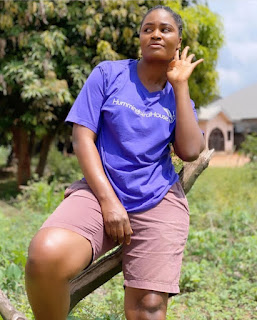 Chizzy Alichi is beautiful and sophisticated. She is from Enugu State in the South Eastern part of the country.

Crystal Okoye is one of the fastest rising Actresses in the country. The well endowed Actress is good and has got great acting skills. She is so good at playing the Village Girl Role. She has played more of the village girl role than any other role. She is very outstanding in delivering such roles. Crystal Okoye has played the village lover girl, the beautiful maidens, the Princess and many other village girl roles. 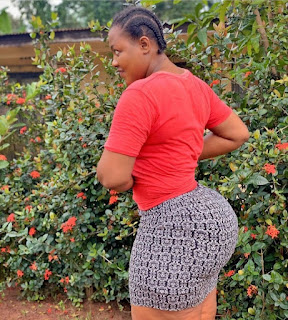 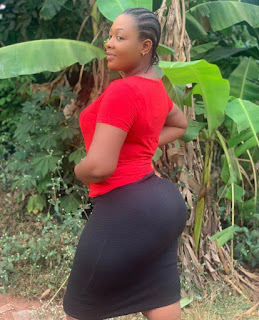 Crystal Okoye is very beautiful and sophisticated. She is originally from Nnewi in Anambra State. She is presently based in Asaba Delta State.

You have seen the five outstanding Actresses who have made the village girl role in movies good to watch. They are all gifted Actresses. They are beautiful and very talented.