A middle-aged man simply identified as Mr Okpako has been found dead after he reportedly lodged into a hotel room at the Odibo Extension in the Igbudu area of Warri, Delta State.

It was gathered that the deceased became unconscious hours after he reportedly checked into the hotel with a girl believed to be his wife’s salesgirl. 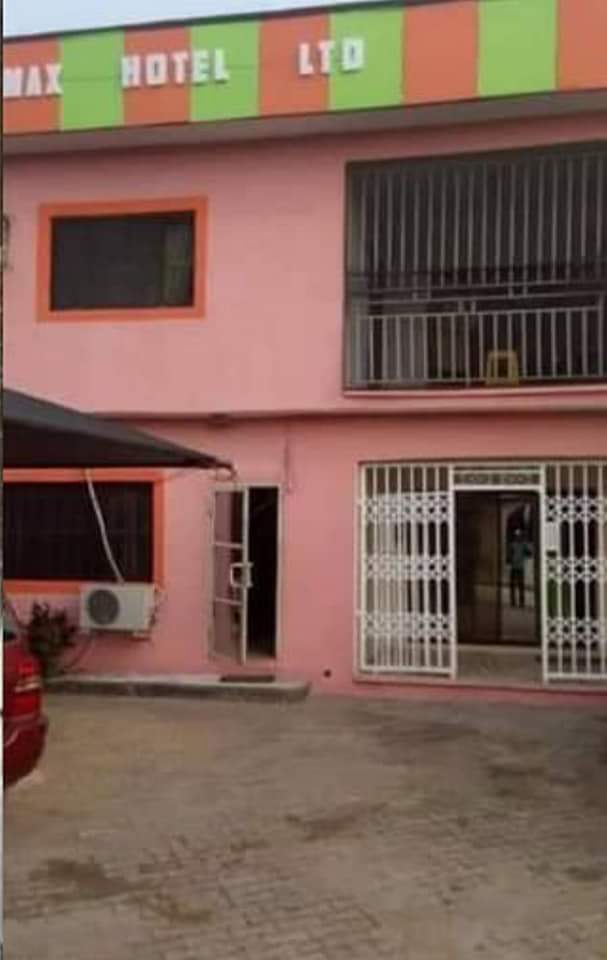 The wife of the man owned a shop at the popular Igbudu Market in Warri, Delta State.

This is coming weeks after super TV CEO was stabbed dead by his mistress in Lagos.