Tonto Dikeh’s ex boyfriend, Prince Kpokpogri has apologized to dancer, Jane Mena, her husband, and her parents for the drama she’s been dragged into because of him.

While Kpokpogri and Tonto Dikeh’s messy breakup played out on social media, Tonto claimed that Kpokpogri is a serial blackmailer who keeps naked photos of women.

She added that he has many naked pictures of Jane Mena.

Kpokpogri denied this, stating that he has met Jane only once and the rest of their conversation has been via phone.

However, video later emerged,  showing they have met more than once. 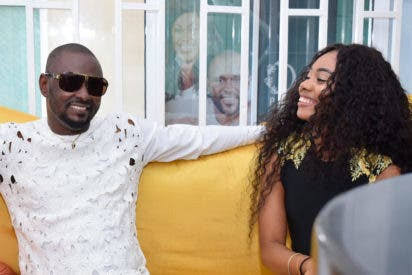 Kpokpogri has now released a new post, apologising to Jane Mena’s husband, Andre, and to her parents.

He said Jane always hated social media drama and he’s sorry to have brought drama to her and her family. 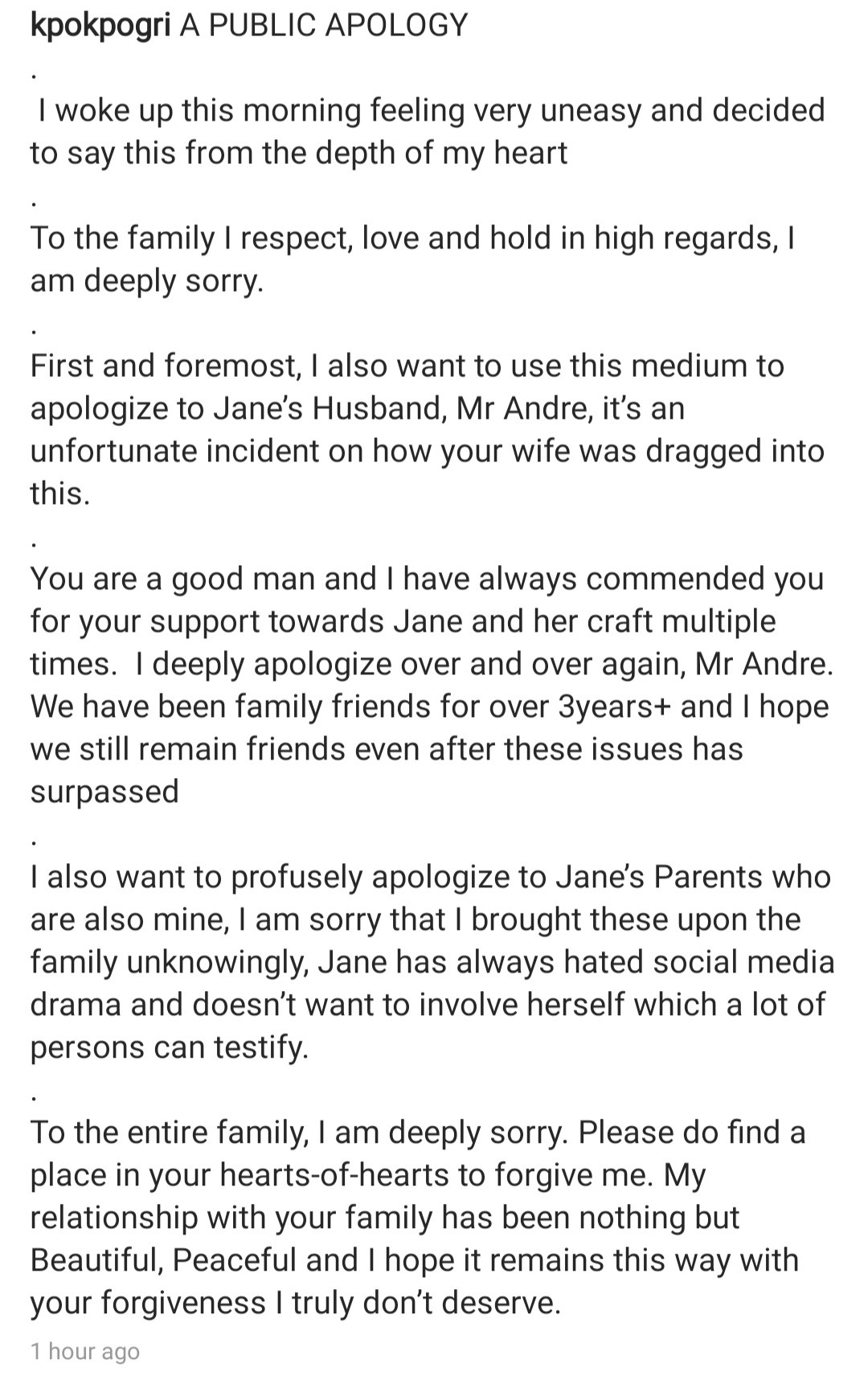