Popular comedian and media Personality, Anita Asuoha otherwise known as Real Warri Pikin, has taken to her social media page to reveal the reason she married her husband, Ikechukwu, despite the fact that at the time, he was just earning a paltry sum of Thirty thousand Naira. 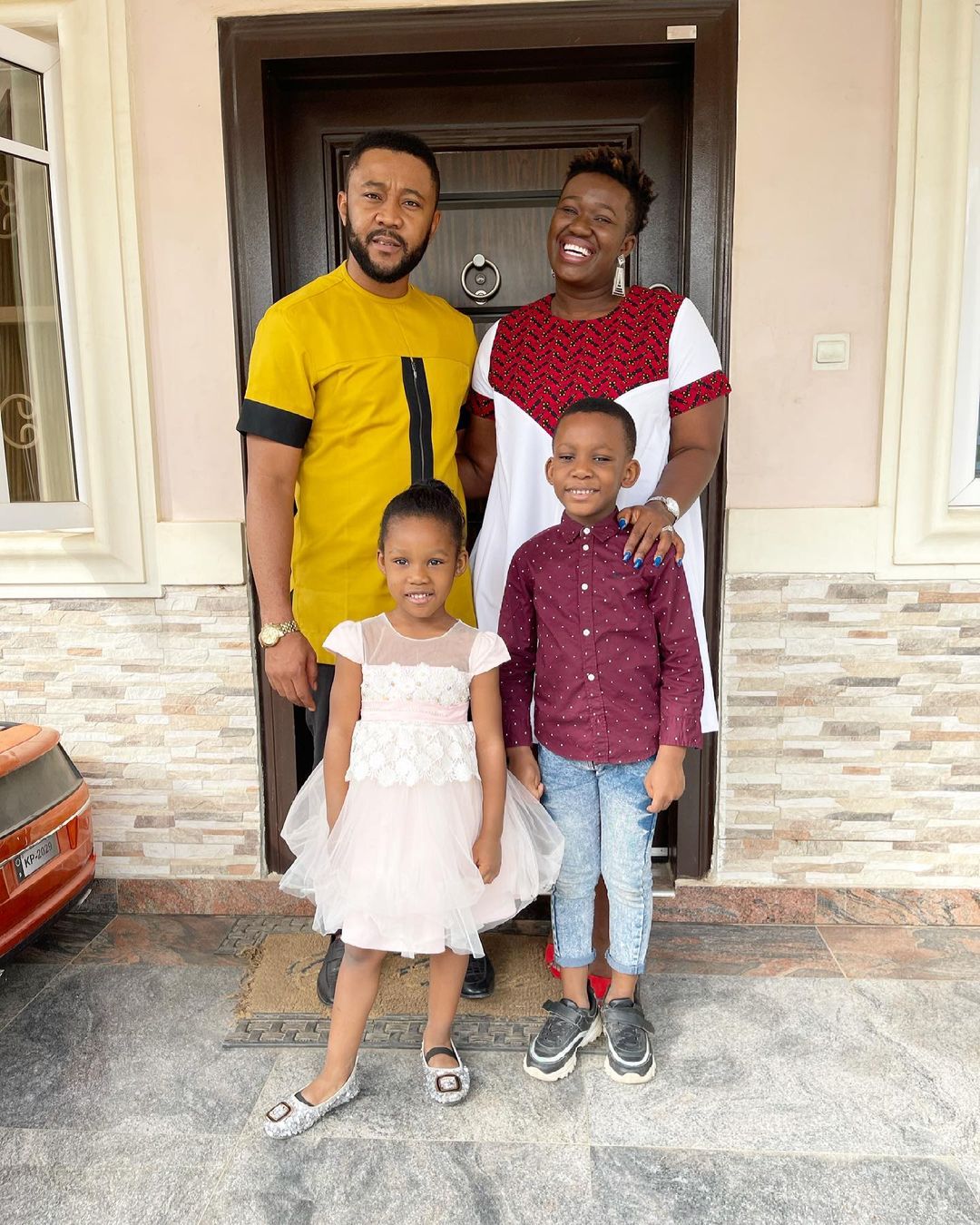 She shared a throwback photo and revealed that she saw that the future will be better, and that was one of the reason she stuck by his side. 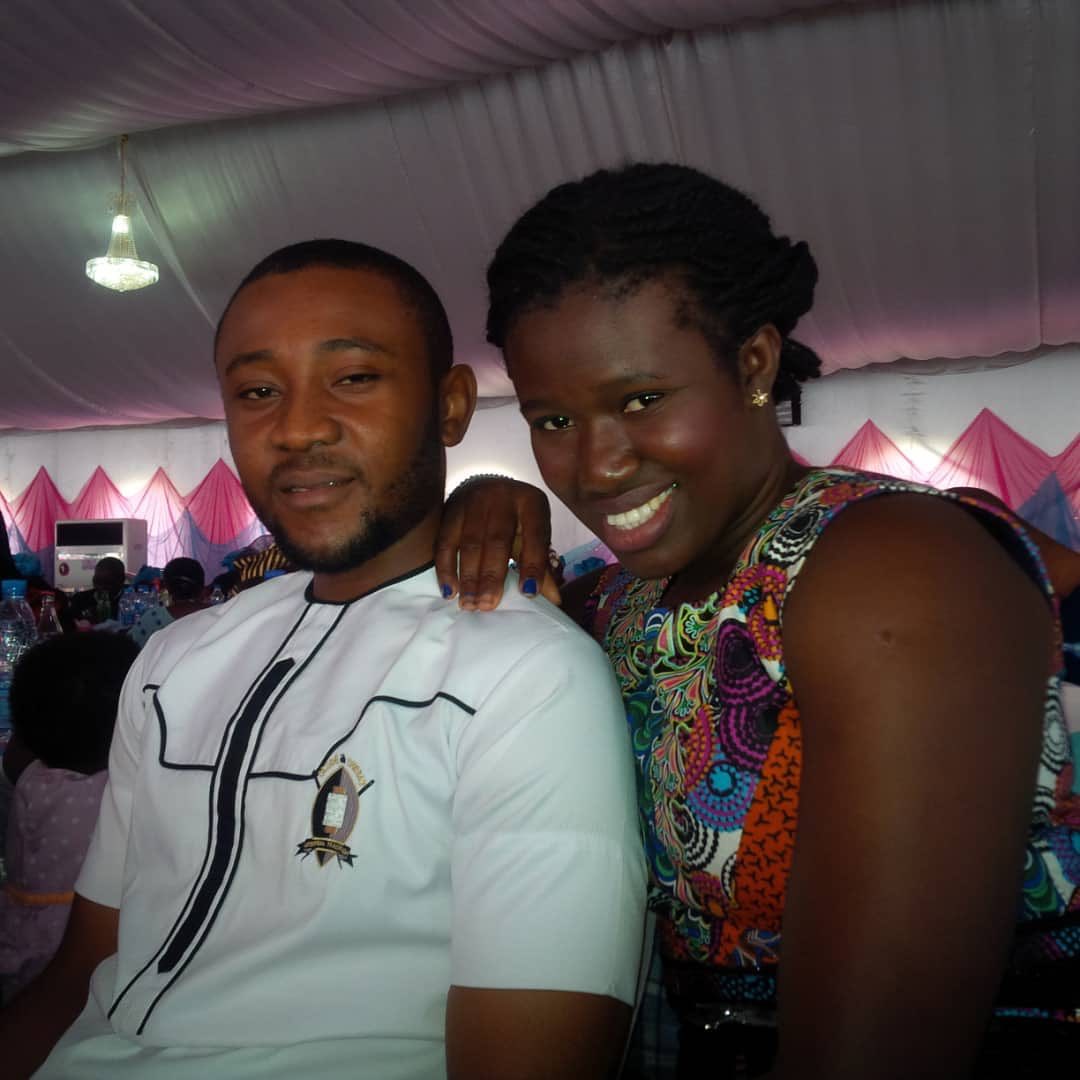 That year Ikechukwu go say,.Anita y me!Anita Are you sure you can Marry a man like me!Anita Y do you love and Respect me sooooooo Much!Anita Na Mararaba I Rent house O!Anita My Salary is 30k I don’t have Anything!Anita I Don’t have a CarAnita can you manage with me!..E NOR KNOW SAY ANITA SEE FUTURE