According to reports, Stanley Okoro died after taking food suspected to have contained poison, on Wednesday August 11, just hours ago.

Stanley Okoro who apart from acting comedy roles in movies, also stars as a professional MC and has been doing that before he broke into the Nollywood industry.

Indeed, the sad news of his passing away has garnered several reactions from many people who knew him both in-person and also in the movies. 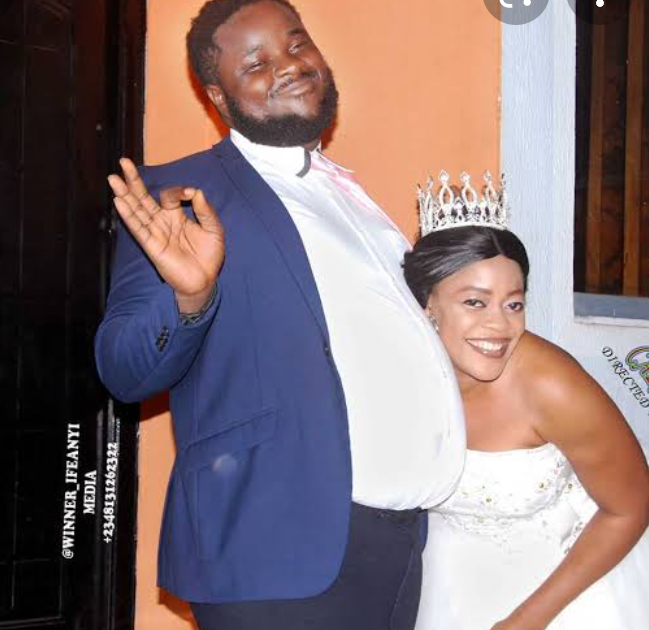