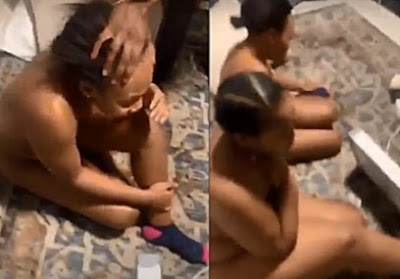 Some unidentified Nigerian men residing in Parklands in South Africa, have stripped and humiliated two South African women, while filming them in their apartment.

The completely nu_de women pleaded not to have their pictures taken but the Nigerians were having none of it. They accused the women of stealing the Rolex watch.

In the video, one man whose face was not captured could be seen, tilting the face of one of the ladies to the camera, as she struggled to hide it.

“Hey shut up, where is my Rolex watch, ” one of the men is heard saying. Do not take a photo,” screams one of the women as their video is being taken.

Another man is also heard saying, “didn’t I beg you?” The other woman responded You did. The two girls are heard denying that they have stolen the watch.

The incident happened as campaigns against Gender-Based Violence (GBV) are intensifying in South Africa of the killing and injuries to women especially during the lockdown. 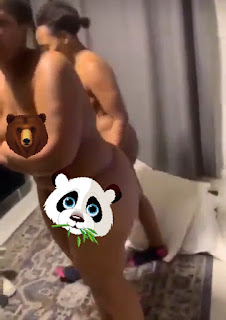