A popular Nigerian hair vendor, Annishairhas died after allegedly eating a poisonedfood by a friend. 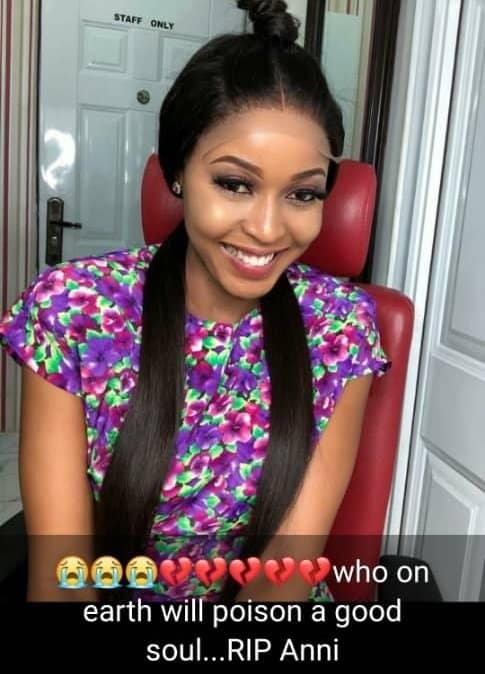 According to the reports online, the friend who owns a restaurant has been supplying food to her and slowly poisoned her to death, over the interest of a man. 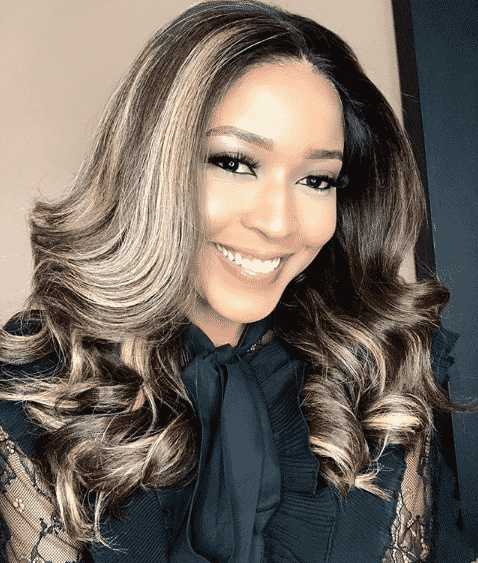 She died a few days ago. See some reactions to her death below…

Apparently, this girl who owns a restaurant has been supplying food to and slowly poisoning her friend who owns a hair place since January. The friend died some days ago.
It was over the interest of a man.
What a terrible terrible thing!