A young Nigerian man identified simply as ‘White’ is seen in a video losing control and going mental after experimenting with synthetic Weed, a strong street drug popularly known as ‘Colorado’ or ‘Black Mamba’.

In the video which was shared on Instagram, White is seen acting out and screaming before a group of friends grab hold of him. 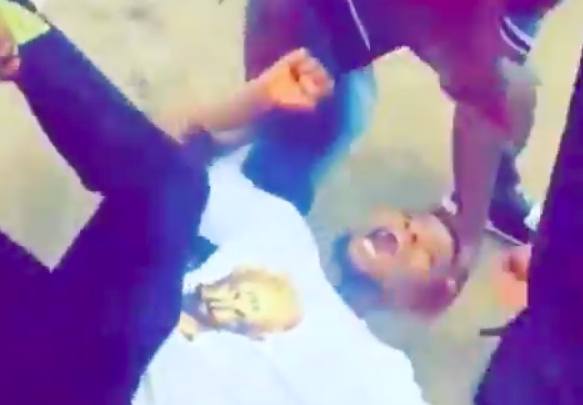 The hard drug, “Colorado’ is a quite deadly drug known to cause hallucinations, convulsions and kidney failure – it’s a collection of man-made chemicals that mimics the effect of marijuana and are sprayed on dried herbs or similar substances, wrapped in brightly coloured packs and sold as an alternative to marijuana that is both ‘legal’ and more potent. 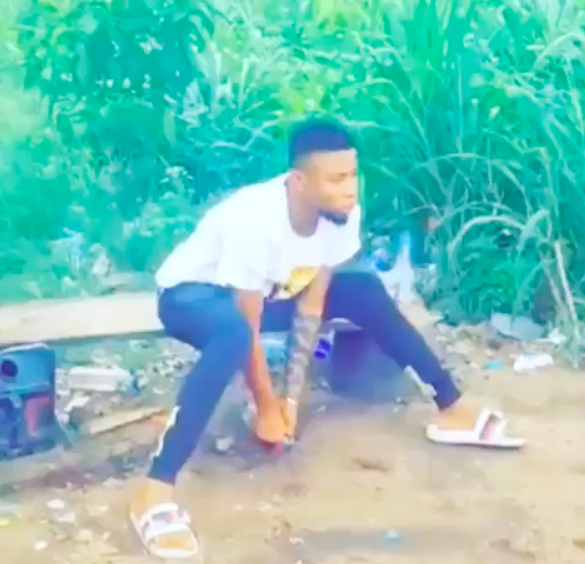 Watch the video of White going gaga below,