A 26 year-old lady identified as Lucy Daniel allegedly poured acid on her ex-boyfriend, Iniubong, 24, on Tuesday, March 7, 2017.
According to Facebook user, Nse-Abasi Odiong who shared the story, the lady and the victim were in a relationship for one year before Iniubong called it off due to constant quarrels with Lucy.
On the night Lucy carried out the attack, she allegedly went to her ex-boyfriend house in the middle of night and pleaded with him to let her spend the night at his place because she was stranded. Iniubong was reluctant at first to let her in. When he finally agreed and opened his door, she poured the acid on him.
The victim is currently at the University of Uyo Teaching Hospital receiving treatment while the suspect is still at large. Read the Mr Odiong Facebook post below.. 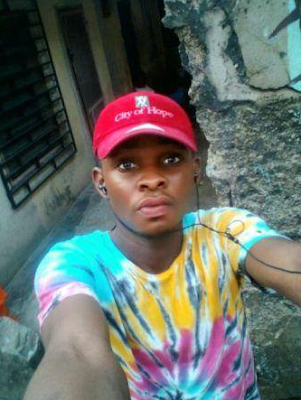 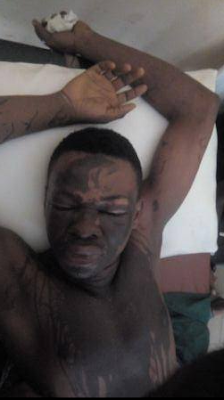