Alleged LEAKED CHAT Between Omotola’s Husband, Capt. Mathew and His Side Chic Surfaces. An Alleged chat between Captain Matthew Ekeinde,husband to Nollywood actress, Omotola Jalade Ekeinde and his side chick has surfaced on the internet.

The chat which was leaked by Gist lovers blog showed the duo gushing over each other and speaking on their plans to spoil themselves during their next reunion.

The alleged side chick asked Captain Ekeinde if his wife, Omotola would shift when he arrives Nigeria, and he replied in the affirmative.

This is coming less than 24 hours after Gist lovers alleged that Omotola is having an extra marital affair with former Edo State Governor and ex-APC chairman,Adams Oshiomole.

Read the alleged chat between Captain Ekeinde and his side chic: 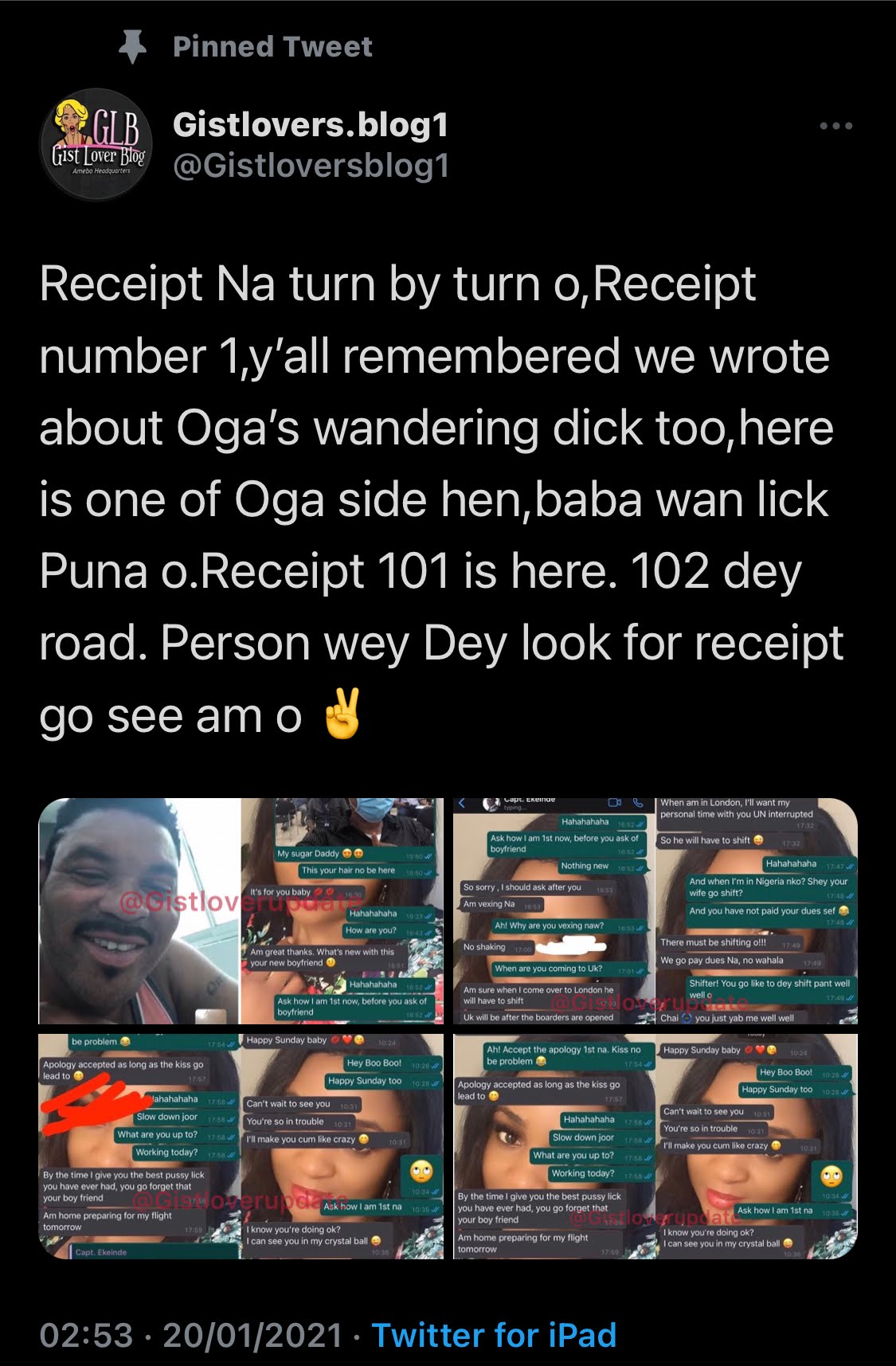 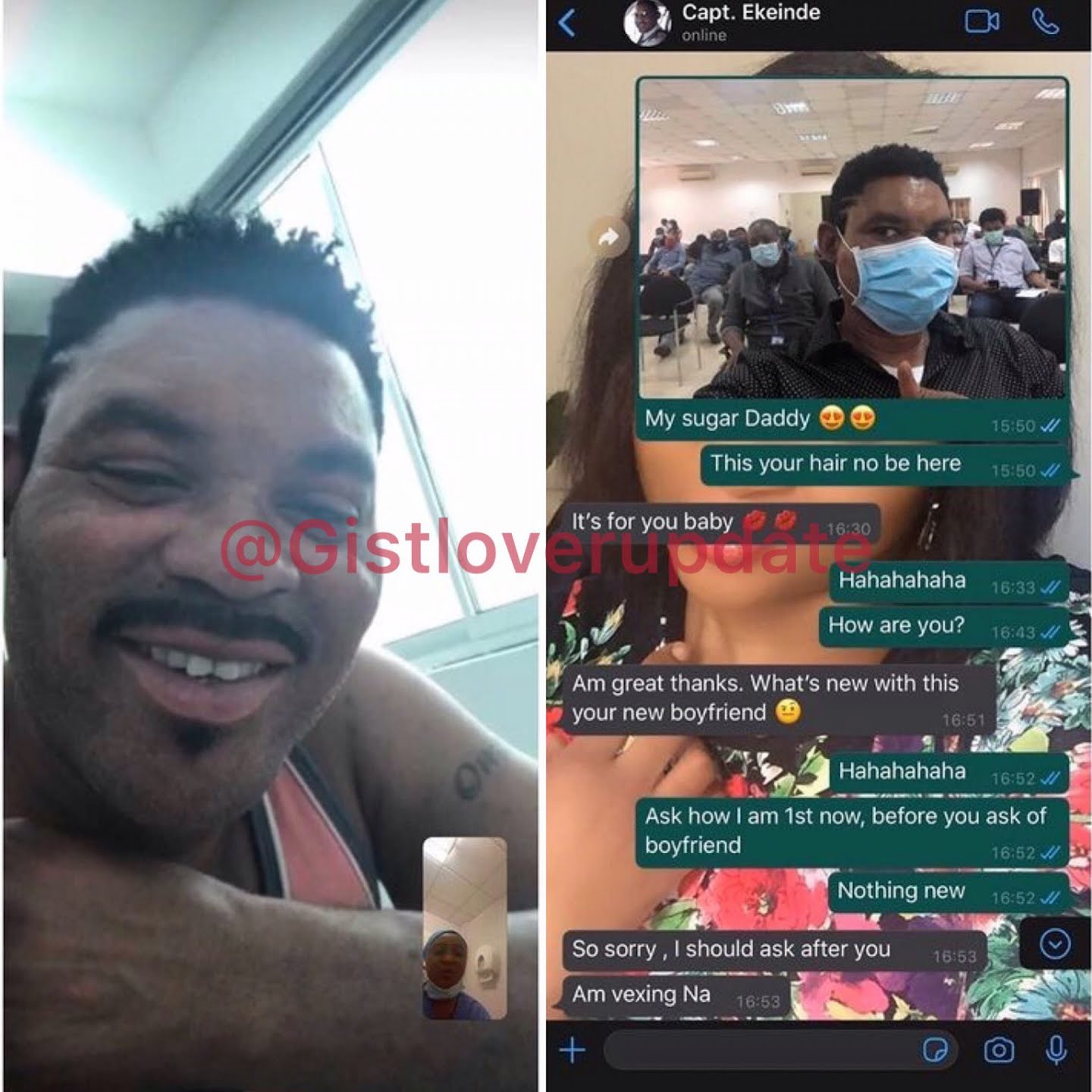 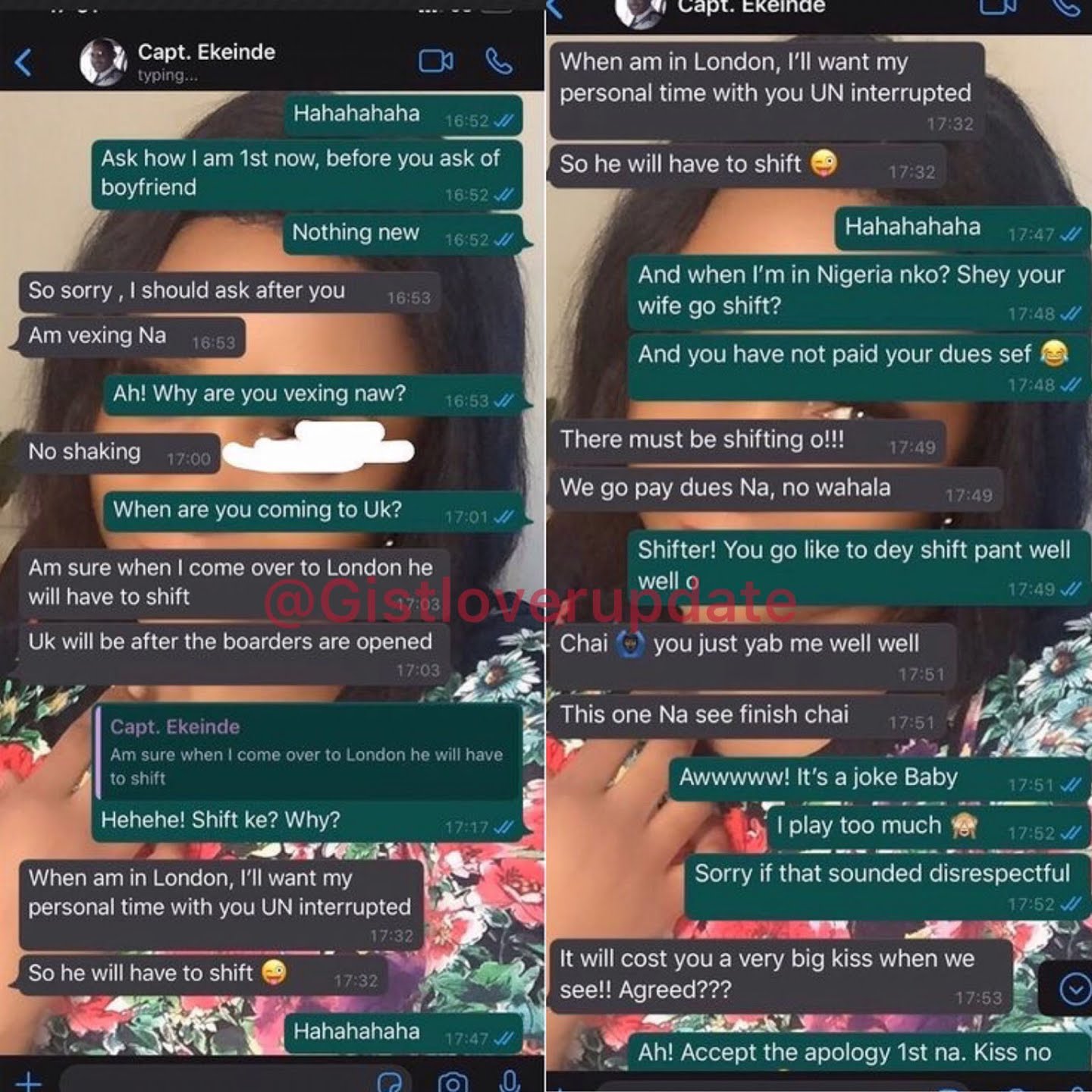 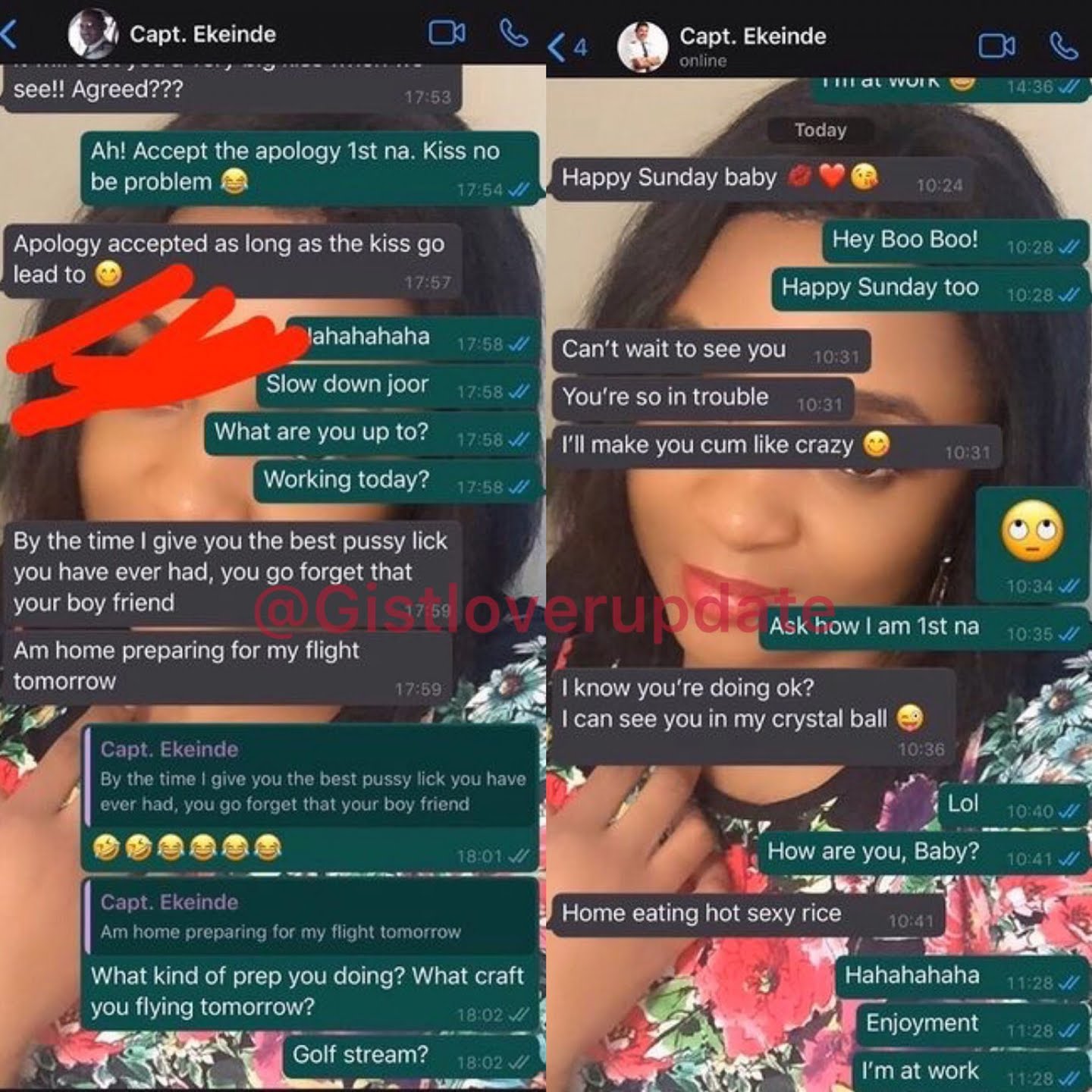 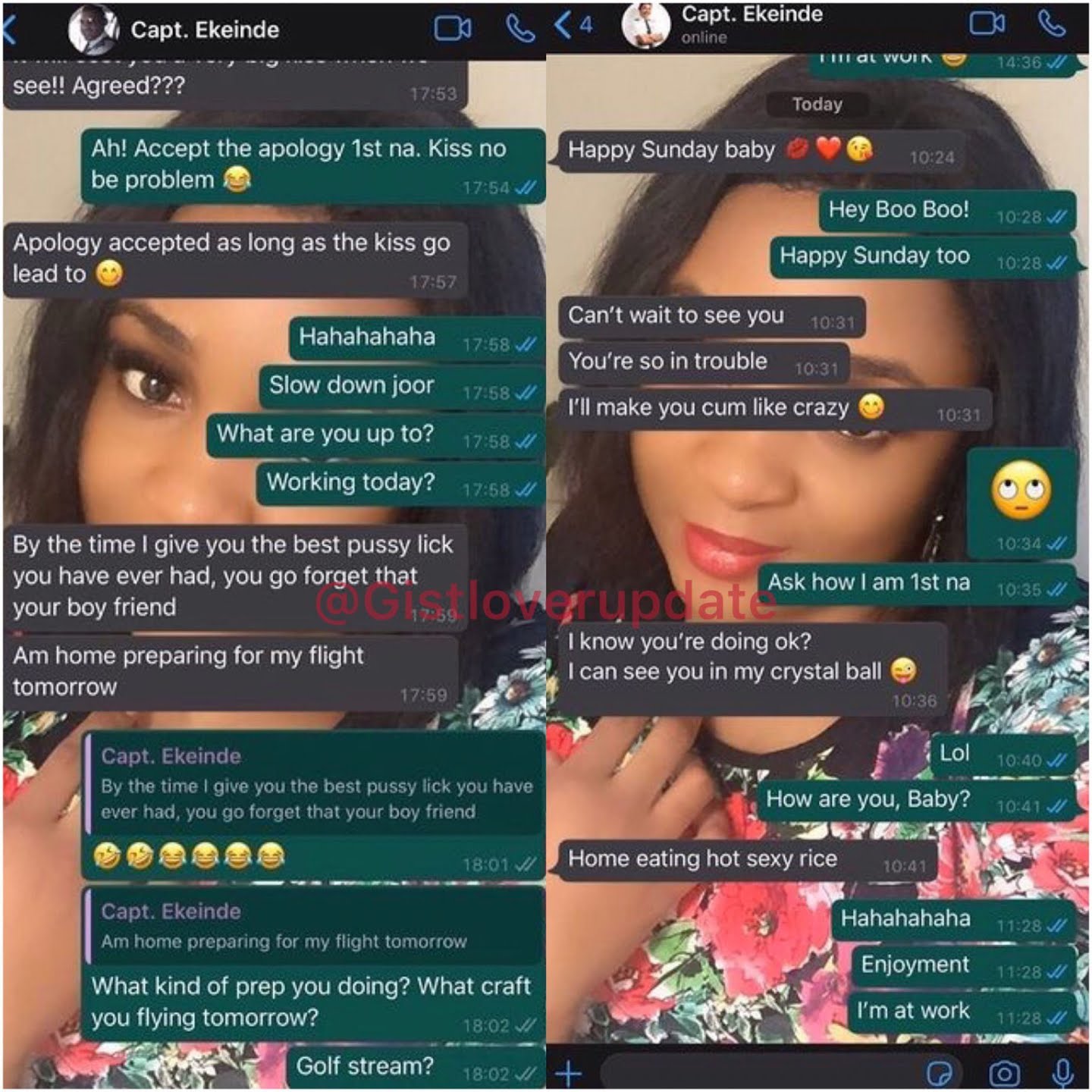