A baby who fell into a well is fortunate to be alive after Good Samaritans risked their lives to pull the child out. 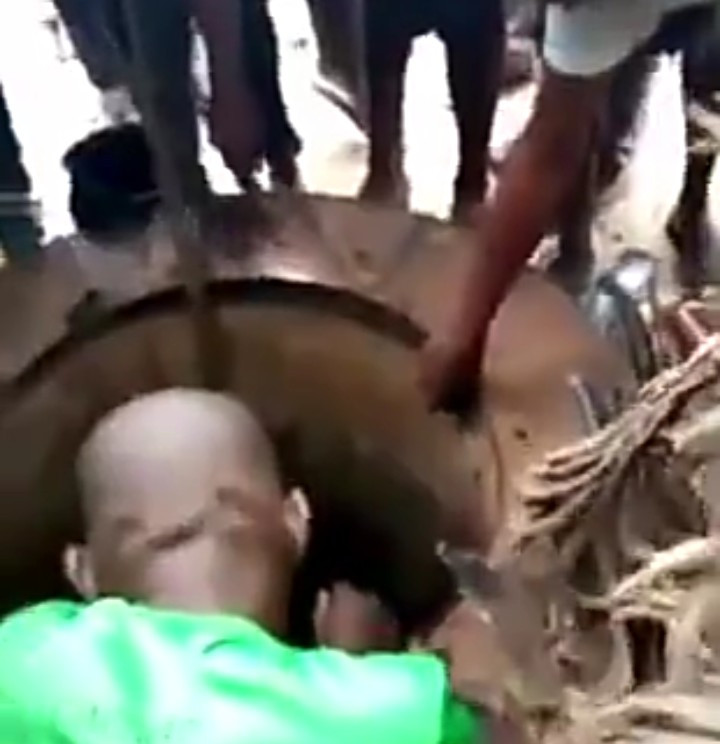 In a video recorded in a south-eastern state, believed to be Anambra state from their dialect, a large crowd is seen gathered around the opening of a well as people screamed in confusion that a child had fallen into the well. 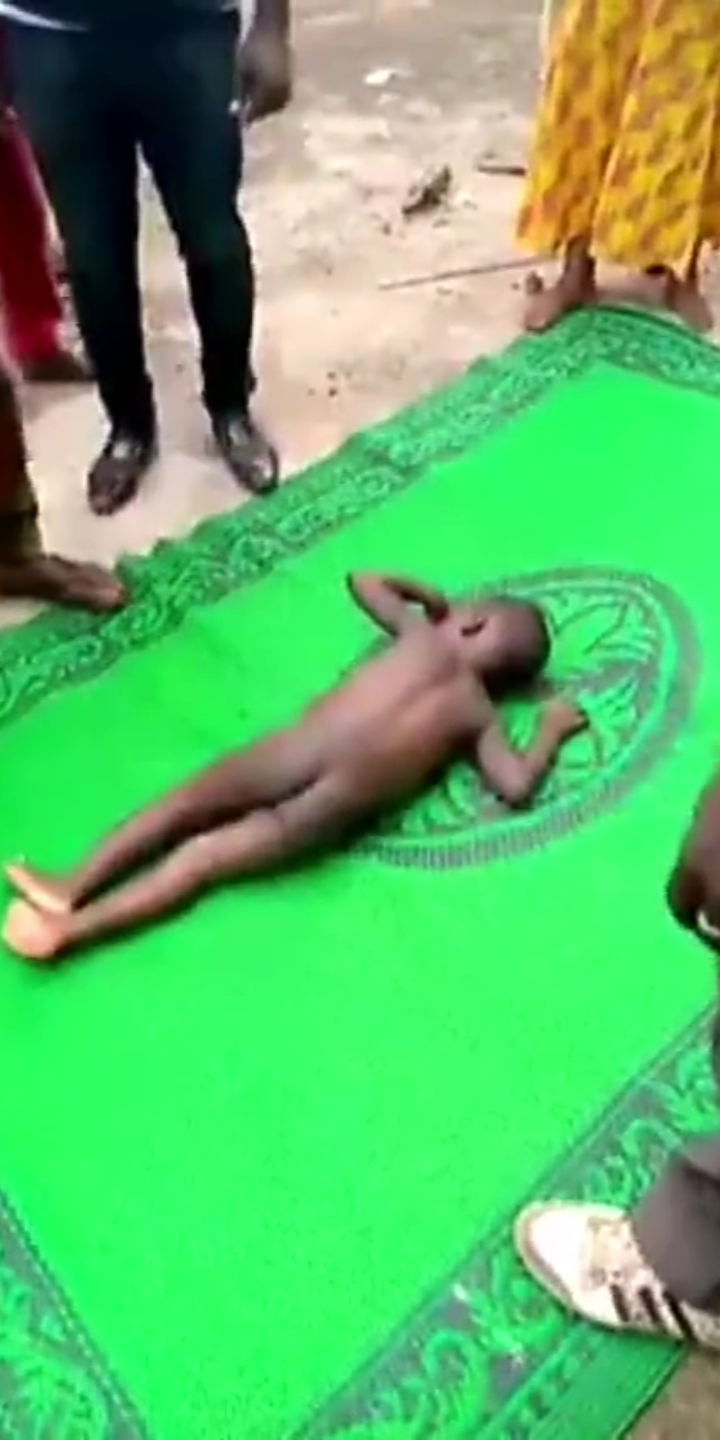 A brave man managed to enter the deep well and tied a rope around the child. Those at the mouth of the well then pulled the rope up, bringing the child out alive and well.

Some assumed the child had swallowed so much water and tried to press the child’s tummy to force out the water. But they were assured that the ”child is fine.”