Chidinma Ikechukwu Omah, a patent medicine dealer, has been killed as he was set ablaze by his 18-year-old girlfriend, Esther Alex, at Wadata, Makurdi, Benue State. 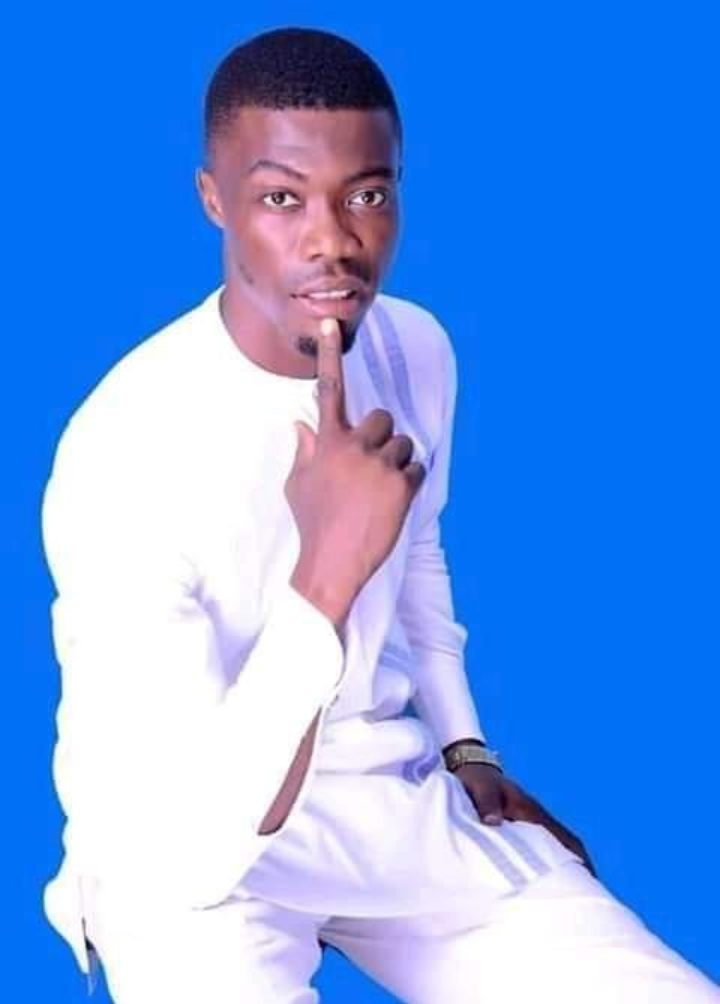 Esther had allegedly doused him in petrol and lit a match at around 2:am on Monday, January 11, 2021.

Police Public Relations Officer for Benue Command, DSP Catherine Anene, confirmed the arrest of the suspect who is from Olachagbaha area of the State.

According to reports, the love birds had been together for over two years but trouble started when the deceased started foot dragging on marrying Esther which did not go down well with her.

The relationship then became strained, resulting in frequent fisticuffs and later escalated to the level the suspect allegedly threatened to kill him if he reneged.

Esther is said to had vowed to deal with the deceased each time they had misunderstanding, up to threatening to hiring assassins to kill him. 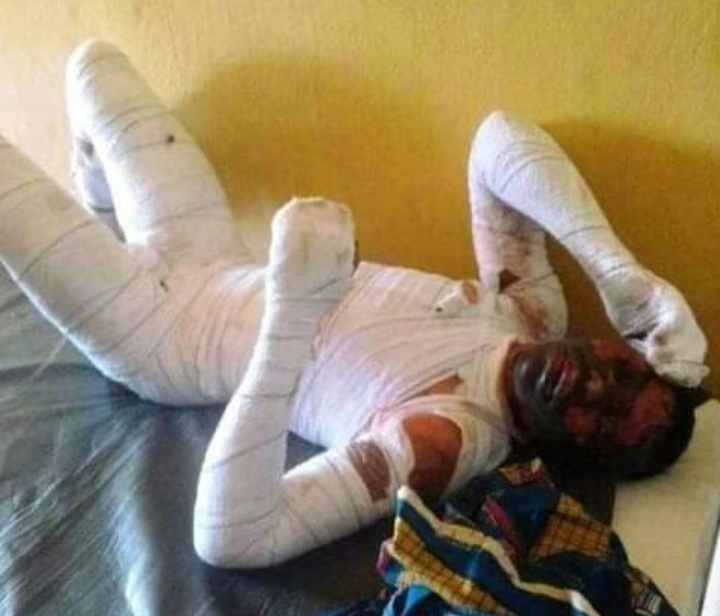 According to reports, the lady once poisoned his food but as luck would have it, Omah refused to eat the food but gave it to a dog who ate it and later died.

To worsen the matter, Omah was said to have gone to his village in Enugu, last December, and performed traditional marriage ceremony of his proposed wife. This further aggravated the already existing tension.