How much Dangote broke my heart into 1000 Pieces ’ — Dangote’s Ex-Girlfriend, Bea Lewis cries out (Photos)

A lady identified as Bea Lewis on Thursday has revealed how much Aliko Dangote left her heart broken when they were allegedly dating.

Lewis who claimed she dated the Nigerian businessman when she was 33-yrs old revealed the richest black man broke her heart into 1000 pieces.

She shared pictures of herself with the billionaire on Instagram page @Iambealewis as she briefed her experience during their romantic relationship.

“I dated the richest black man in the world. He broke my heart in 1000 pieces. I learned more from him than any person I’ve ever met. Communicating with a billionaire daily makes you see the world differently,”

“I became more organized and finally am able to step away from the daily kitchen operations. I learned love without strings. Give your best without expectations. Nothing is forever.

“I realized a half a million-dollar restaurant project was a bad investment. I purchased two properties. I started a consistent fitness regime. Became vegan. Obtained a profitable stock portfolio.

“He changed my perspective on work ethic and patience. Once my mindset changed the universe gravitated me to people that uplifted me and increased my net worth mentally and financially. To 2021 and powerful encounters.” she wrote.

Lewis whose post appeared to be a reflection of the year 2020, concluded her caption by saying ; 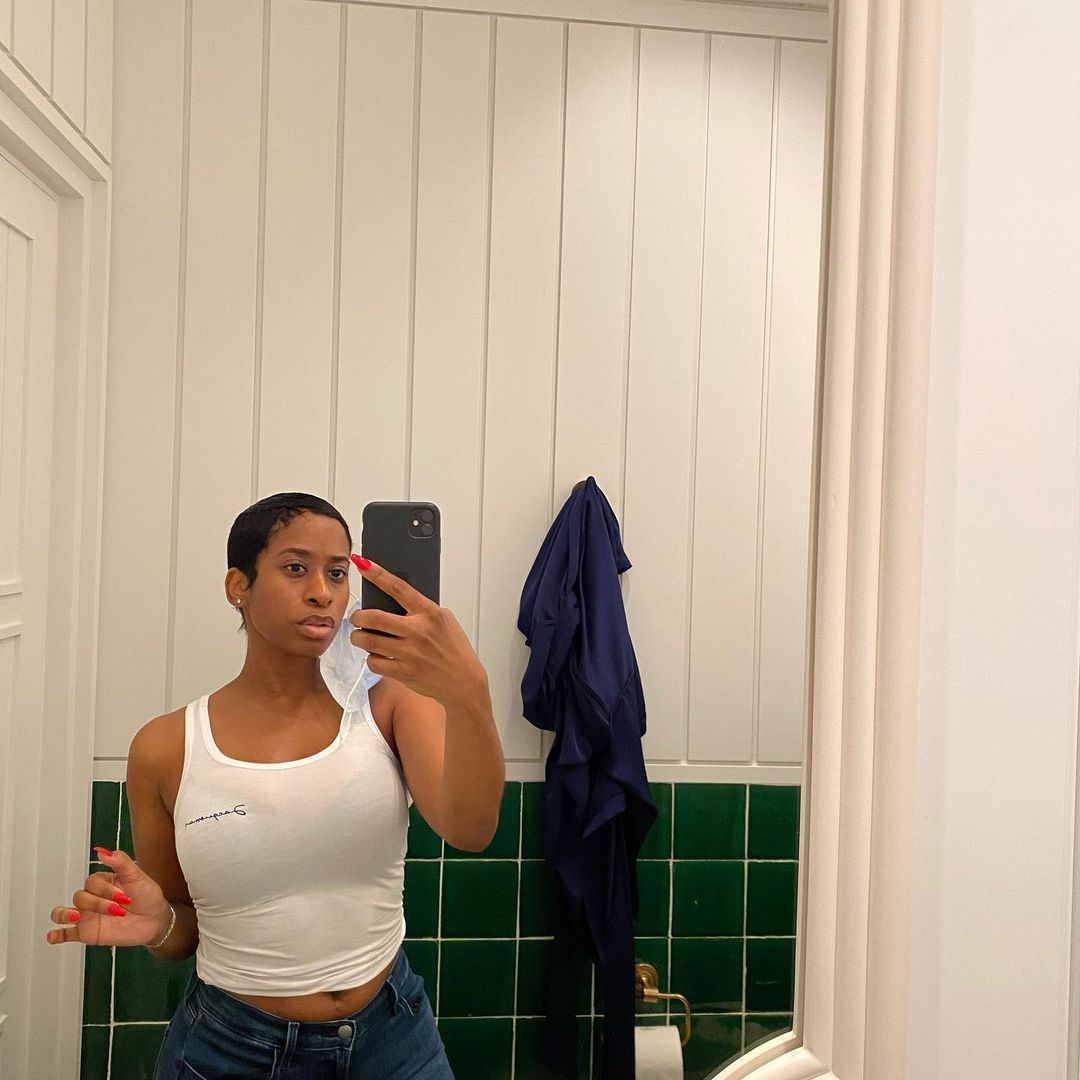 Once my mindset changed the universe gravitated me to people that uplifted me and increased my net worth mentally and financially.
To 2021 and powerful encounters. 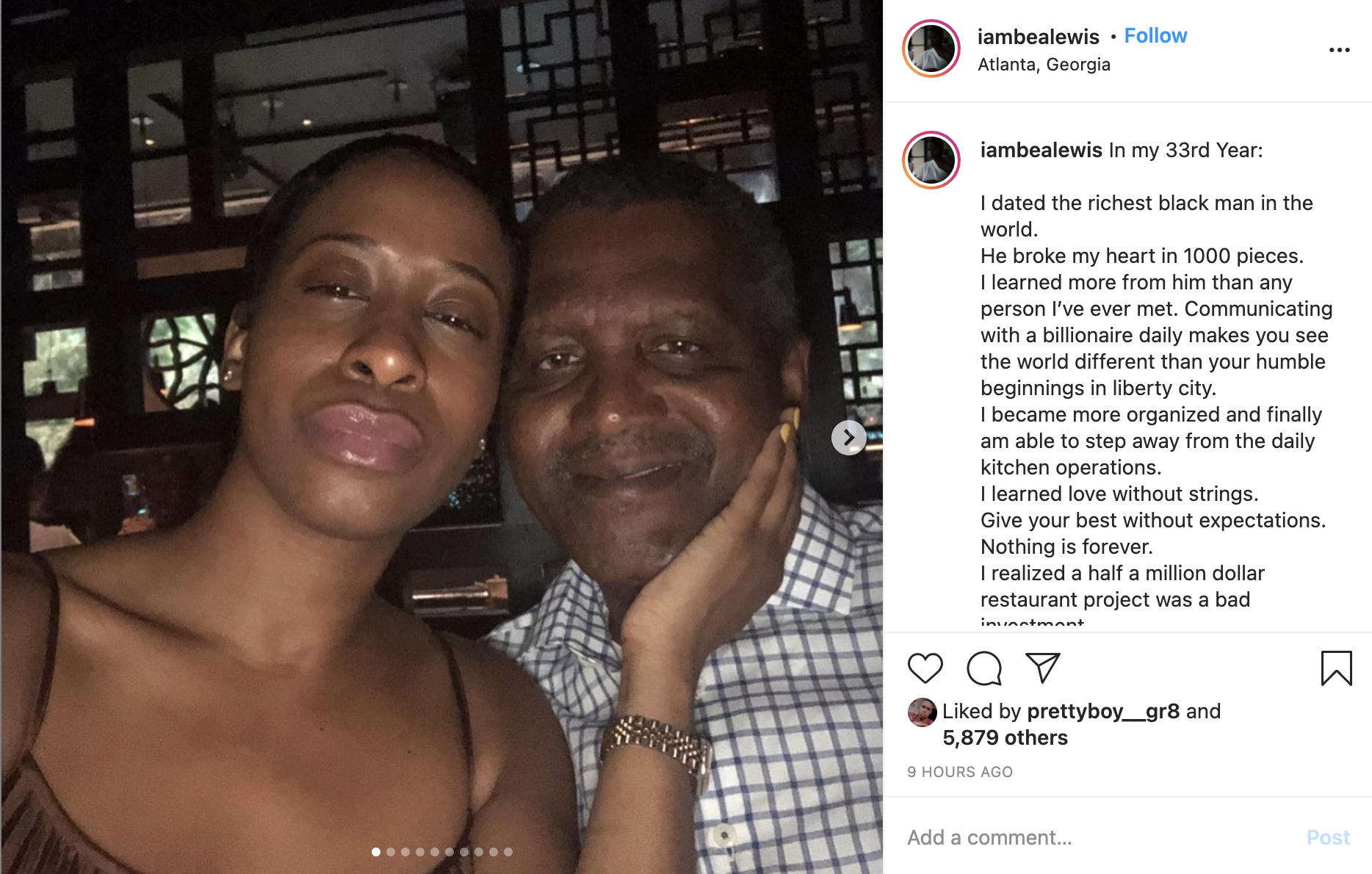 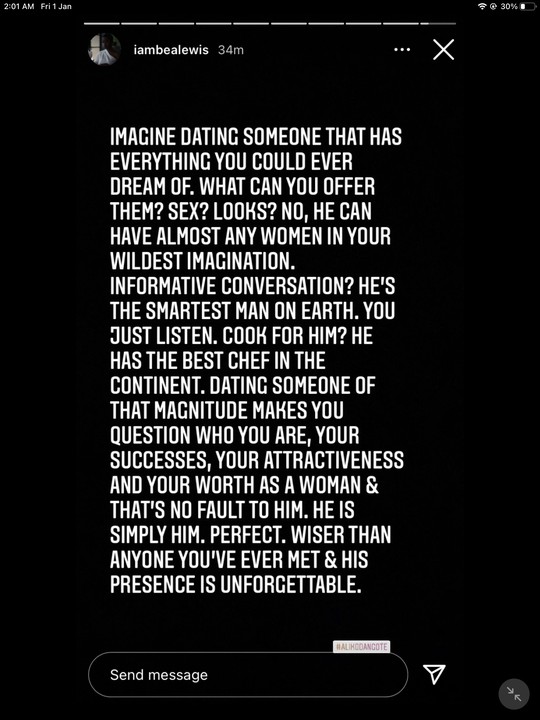 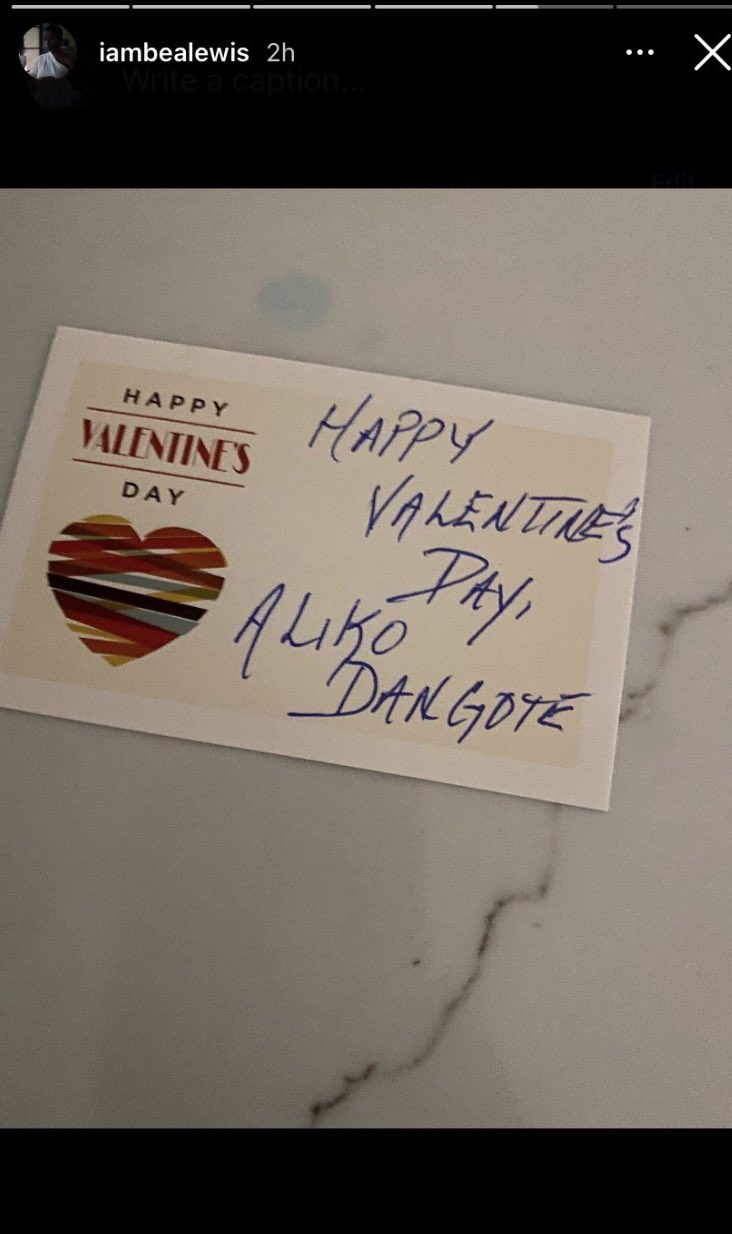