Regina Daniels will never be able to be with another man after her husband, Ned Nwoko dies – Read Why

A user from a popular social media platform, Facebook has taken to her page to shed more light on the consequences of the marriage induction of beautiful actress Regina Daniels to her politician husband, Ned Nwoko.

The Facebook user also disclosed more on Regina Daniels Traditional Induction to Her husband, Ned Nwoko revealing that the positive aspect of the initiation was only carried on social media.

The facebook user, Onuh Chisom Maryjane who felt the need to disclose the implications of the actress marriage wrote: “That moment you think you’re smart but the dude outsmarts you. Read this. The implication of Anioma’s marriage induction ritual. 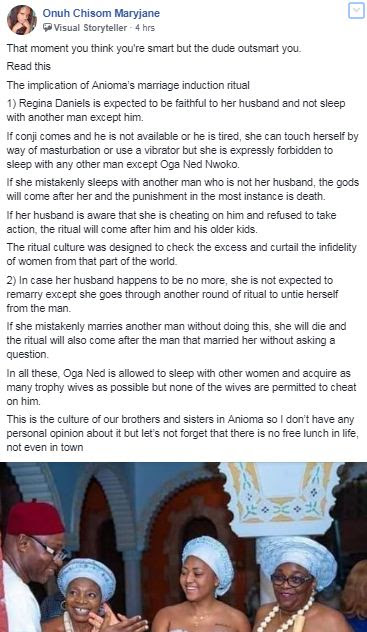 “1) Regina Daniels is expected to be faithful to her husband and not sleep with another man except him. If conji comes and he is not available or he is tired, she can touch herself or use pleasure toys but she is expressly forbidden to sleep with any other man except Oga Ned Nwoko. 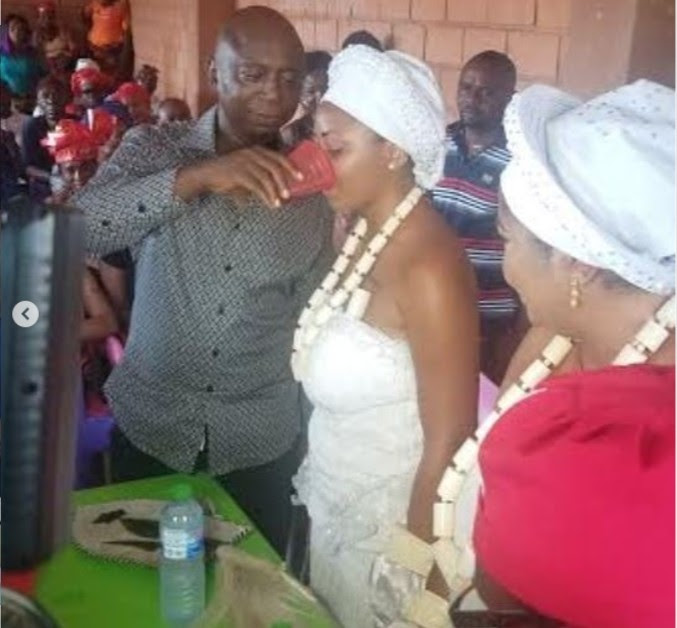 “If she mistakenly sleeps with another man who is not her husband, the gods will come after her and the punishment in the most instance is death. If her husband is aware that she is cheating on him and refused to take action, the ritual will come after him and his older kids.

The ritual culture was designed to check the excess and curtail the infidelity of women from that part of the world. 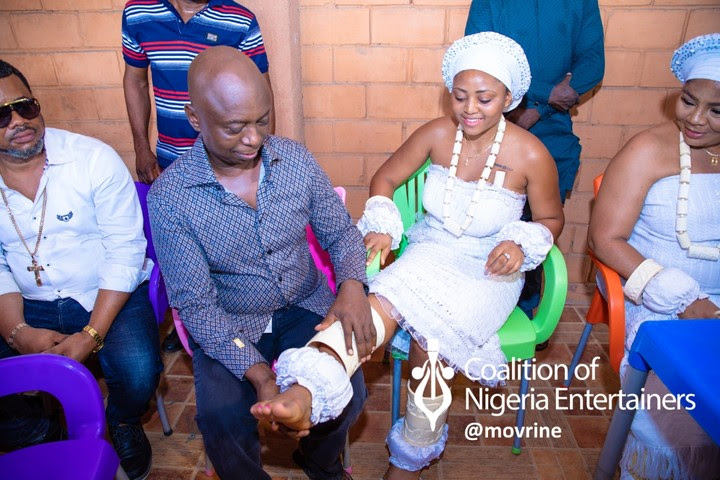 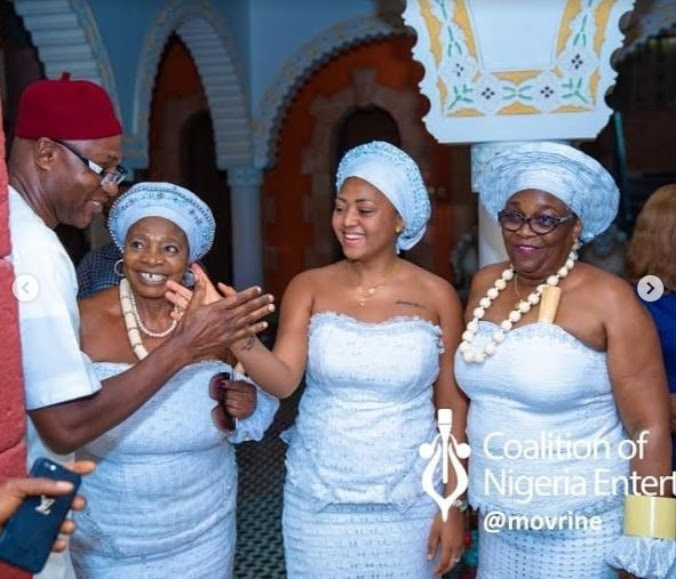 “2) In case her husband happens to be no more, she is not expected to remarry except she goes through another round of ritual to untie herself from the man.

If she mistakenly marries another man without doing this, she will die and the ritual will also come after the man that married her without asking a question. 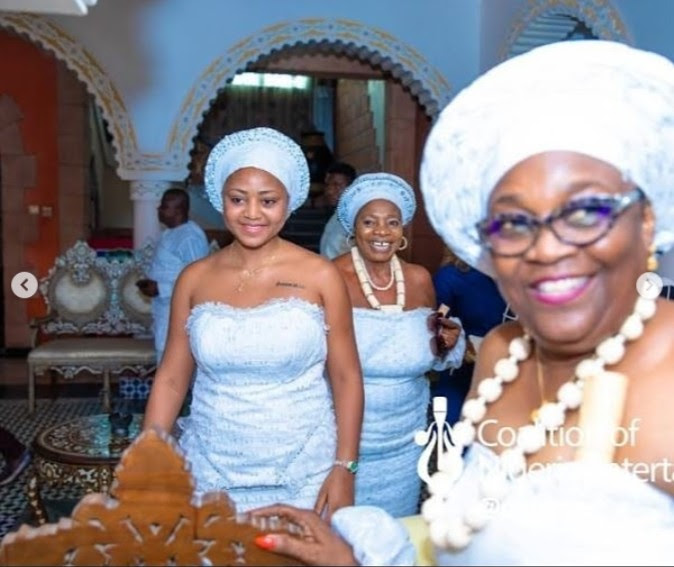 “In all these, Oga Ned is allowed to sleep with other women and acquire as many trophy wives as possible but none of the wives are permitted to cheat on him.

This is the culture of our brothers and sisters in Anioma so I don’t have any personal opinion about it but let’s not forget that there is no free lunch in life, not even in town”. 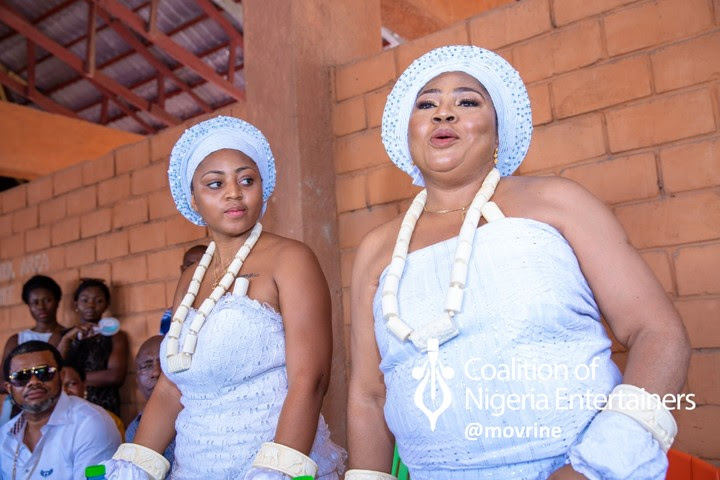 Recall that a video shared by Nollywood actor, Chinedu Ikedieze aka Aki cleared all doubts of the marriage rumour between Regina Daniels and Prince Ned Nwoko.

In the shared video, actress Regina Daniels was seen getting initiated into womanhood according to the Anioma culture and tradition.

The actress was also seen dressed in white outfit as her husband looked adoringly into her eyes. 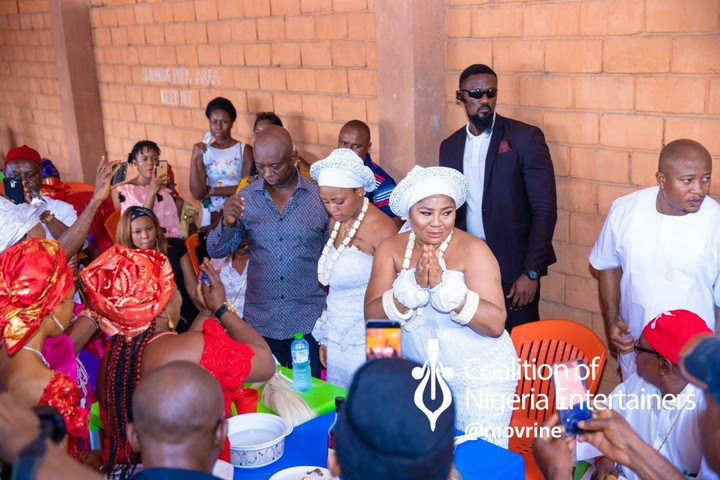 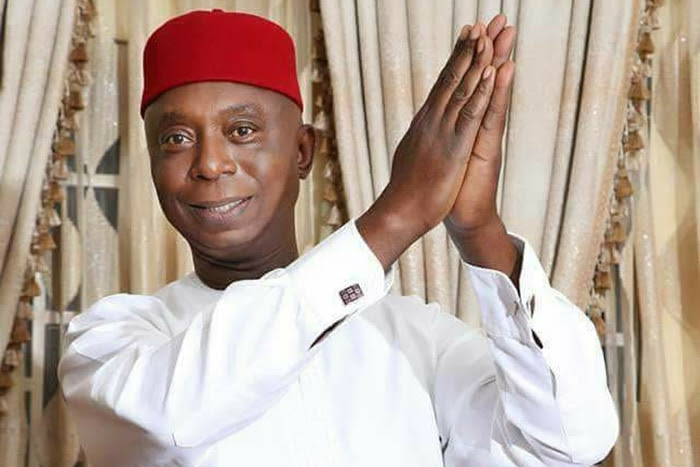 The occasion of the induction ceremony is an age long tradition of initiation for newly married ladies into the women world of marriage. 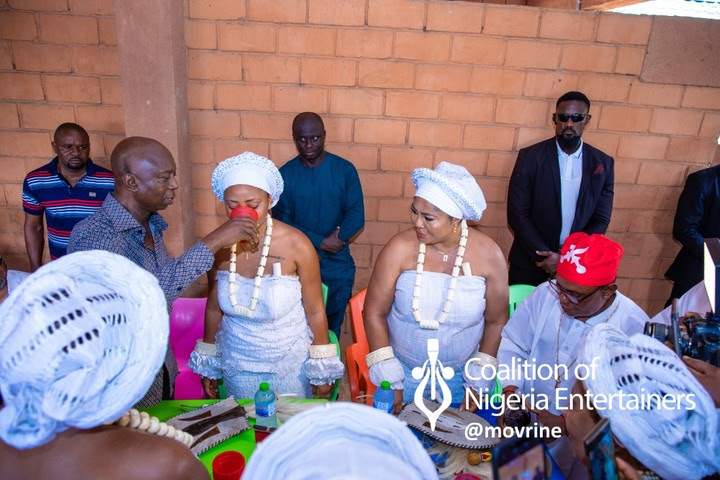