A makeup artist identified as Ijeoma Neke has been found dead after she reportedly went missing, after leaving home for a job. 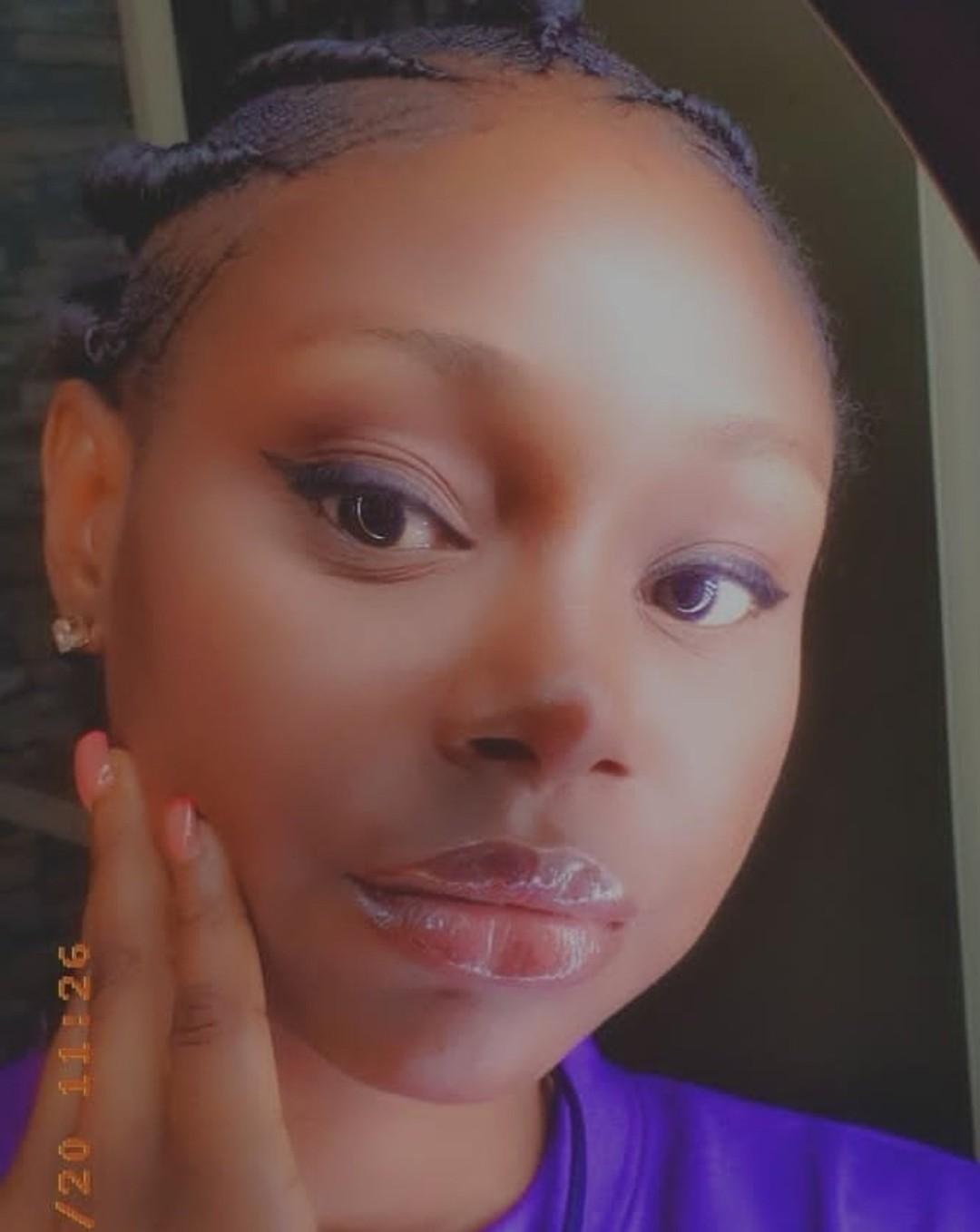 The victim with the Instagram handle @wake_n_makeup, was last seen on Wednesday, November 11, 2020, after she left home for a job.

Reports gathered that she requsted to know the venue where she was to do the job but was simply instructed to meet the prospective clientat a bus stop. 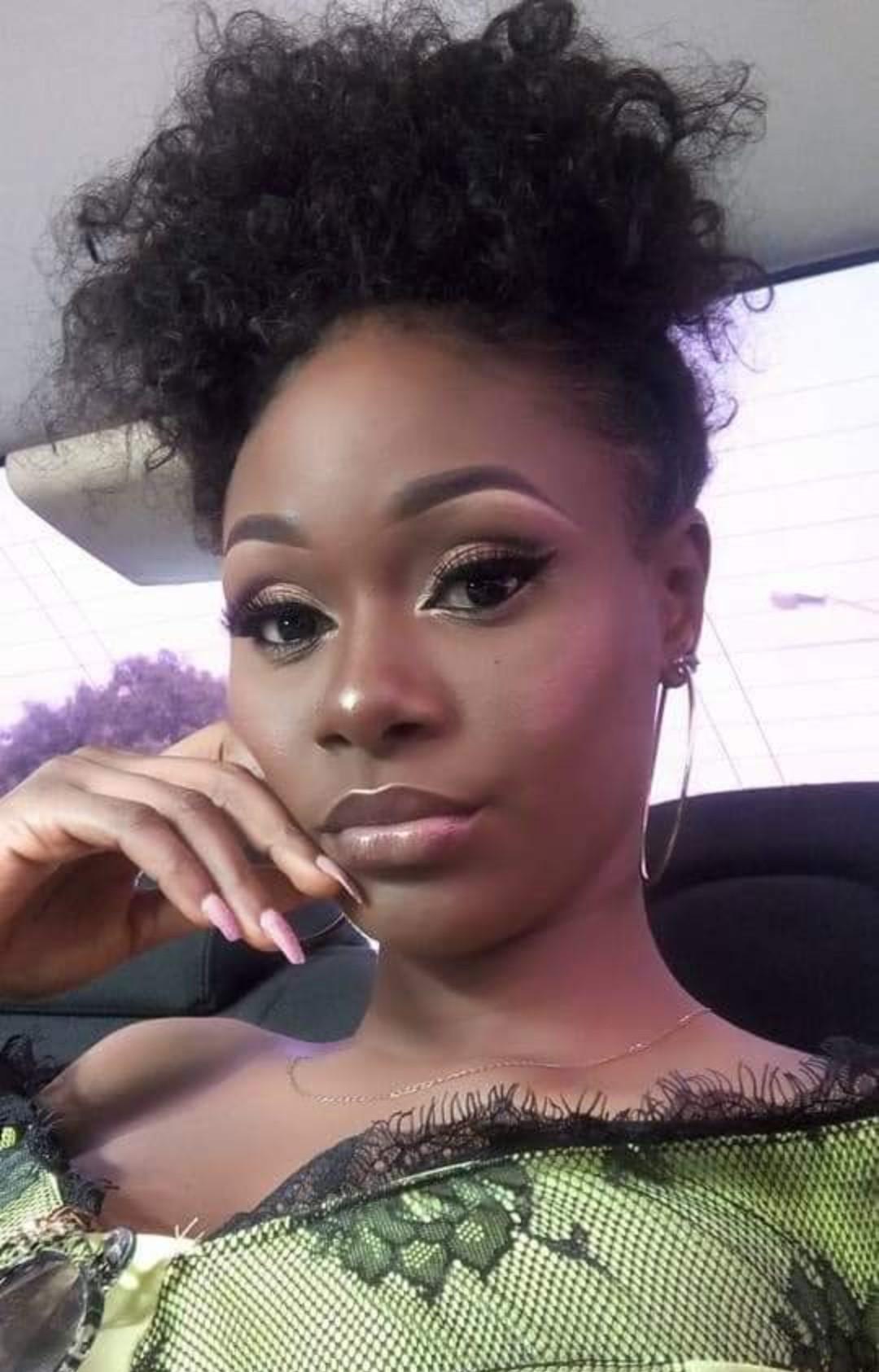 After, the “client” picked her up and was taking her to the venue, she reportedly sensed something was amiss and texted the client’s number to her brother. That was the last time her family heard from her. 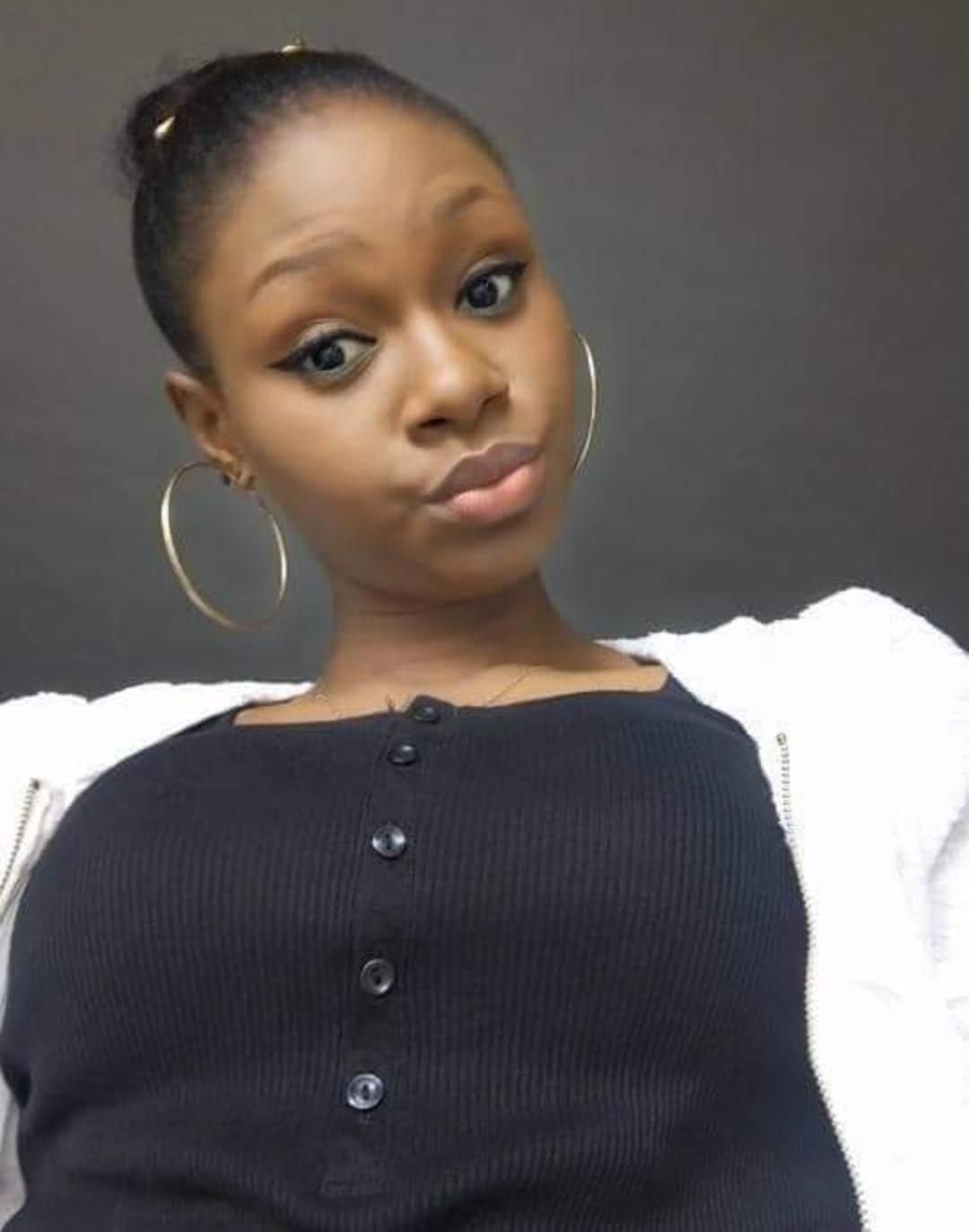 When she didn’t return home after days, people took to Twitter to raise alarm and beg for help in finding her.

Unfortunately, one day after the missing person’s posts began circulating, she was reportedly found dead around Maryland, Enugu. 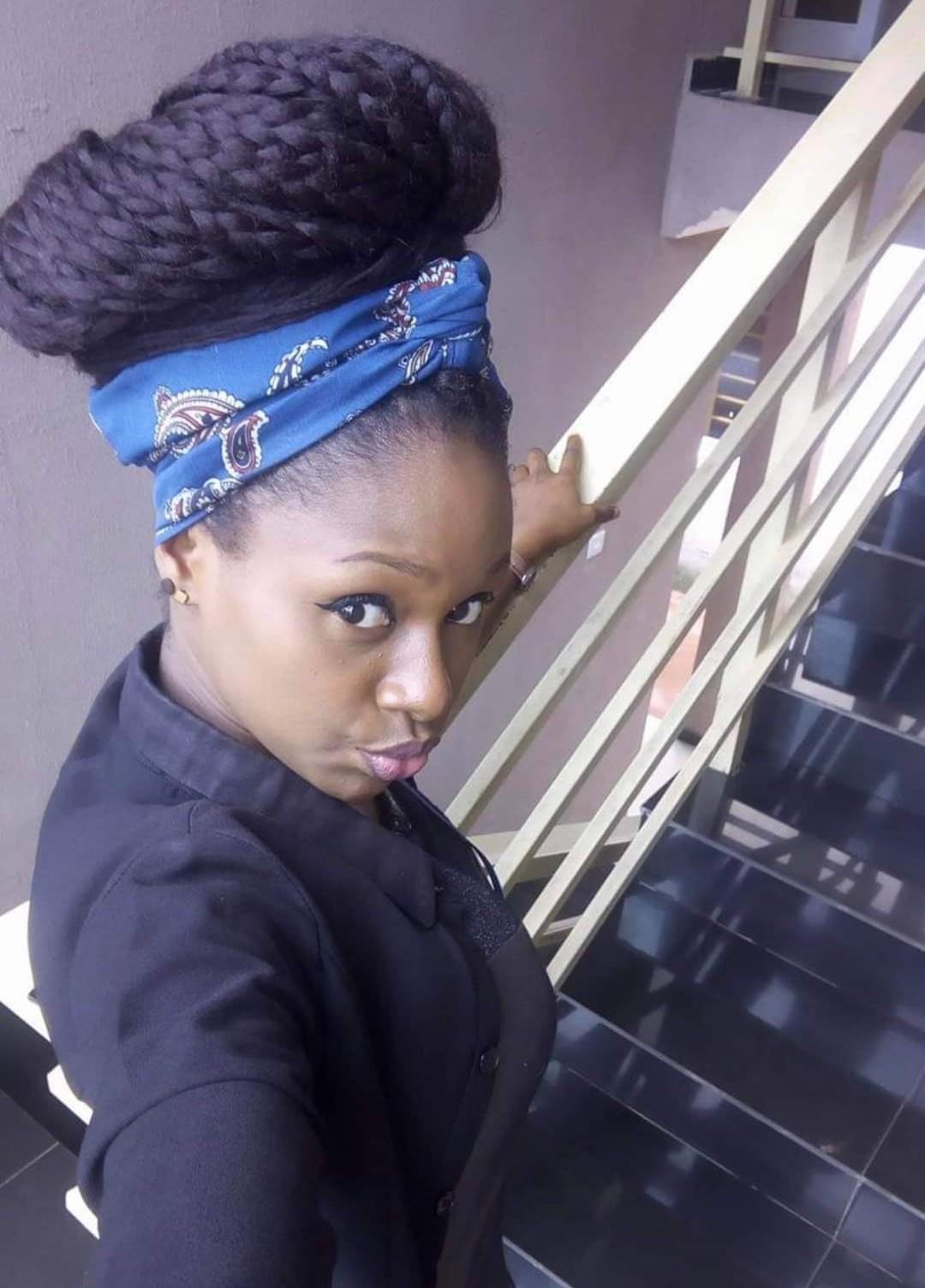 There are photos of a woman’s dead body making the rounds online with claims it’s Ijeoma’s body. There are also reports that her body shows signs she was bathed with acid.

Friends are demanding answers and have tagged the Enugu State Police and the State Governor, asking them to investigate.