A Nigerian ‘Slay Queen’ identified as Nikki Fe Fe, has taken to social media to declare that she can’t get down with any man for anything less than 450k per night. 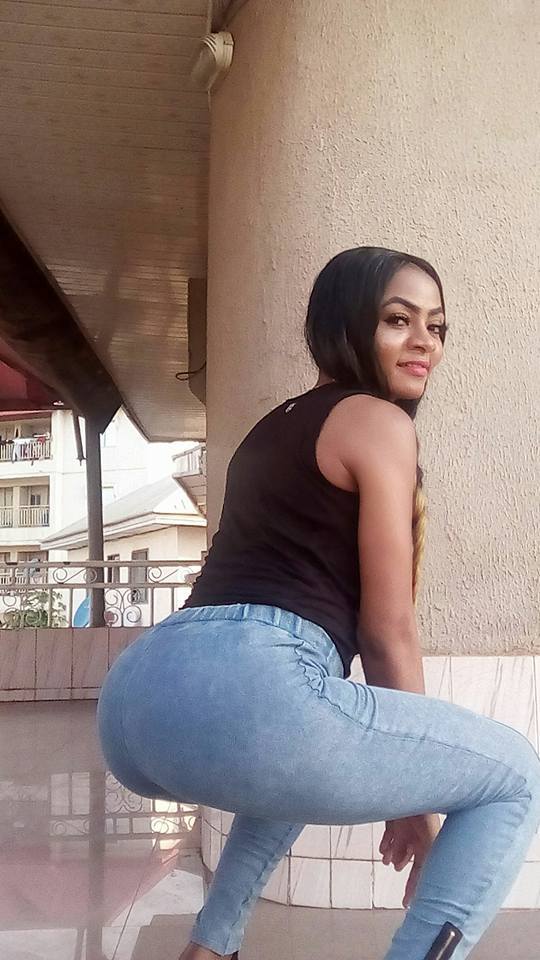 While sharing a photo of herself, she stated categorically that she won’t sit on any d**** for less than her stipulated amount.

She also advised men to utilize her raunchy photos at night as it will catalyze the process of reaching their most sensual satisfaction. 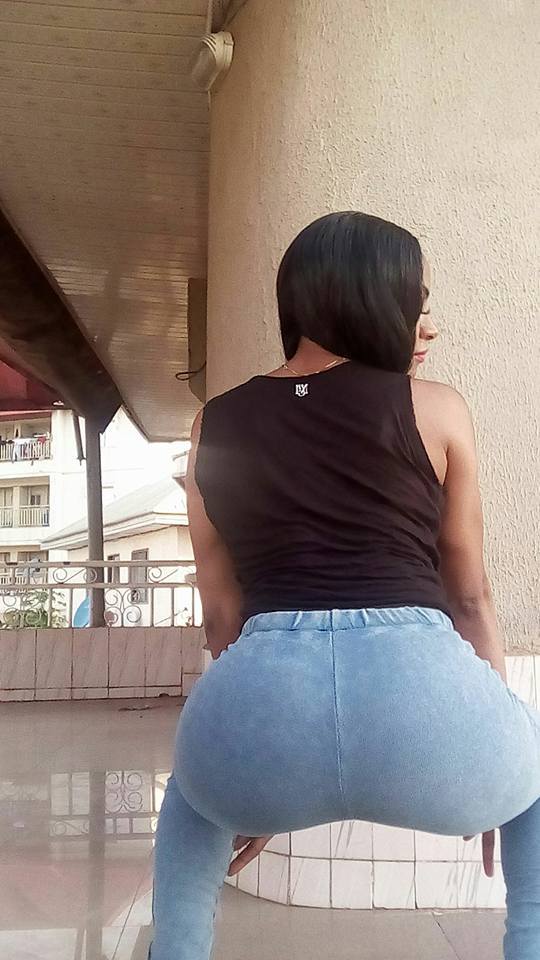