She further added that, she thought the police officers were kidnappers until they got to the police station. She said that, her ex-boyfriend called for her arrest because she is too good and romantic in bed. After being questioned at the station, she revealed how she broke up with him because he got his cousin pregnant.

The young lady also shared a video of her uncle, who questioned her for being too good to people. Her uncle urged her to tell everyone why almost all the men she has been with find it difficult to let her go. 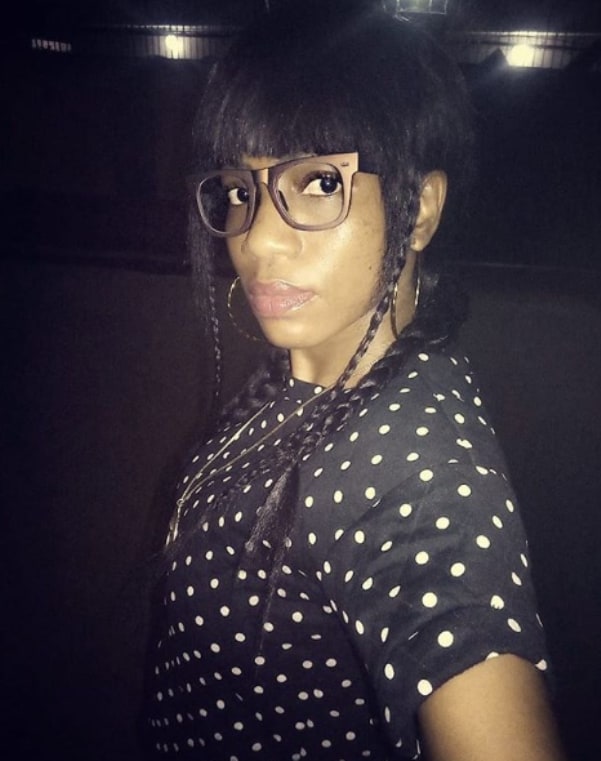 You are too good to people and you always get hurt. Why do you always keep other people’s secrets, you broke up with this guy because he impregnated his cousin but you refused to tell us but now that you are arrested like a criminal, you are now telling the police why you broke up with him. You are very stupid, you are a stupid girl. 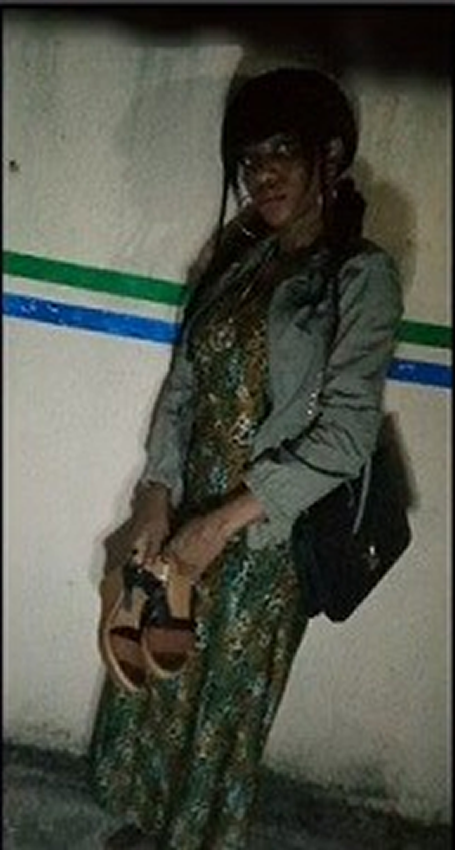 Besides why is it that men always find it so difficult to breakup with you, why? Tell me, is there anything I need to know. That was how one nuisance was crying all over the internet because of you sometimes ago, what is happening? What is going on? What is all these nonsense now? But this one is the highest of it. Jesus oooooo!

watch the video below.