Husband stabbed, in coma after he caught his wife and lover on their matrimonial bed (Photos)

It was gathered that the victim allegedly caught his wife romping another man in their bedroom before he was overpowered and stabbed.

It was also revealed that the man almost died after the attack and had to go to four different hospitals.

It is feared that the man might have kidney failure after it was damaged in the course of the attack.

The victim is currently receiving treatment at an undisclosed hospital. 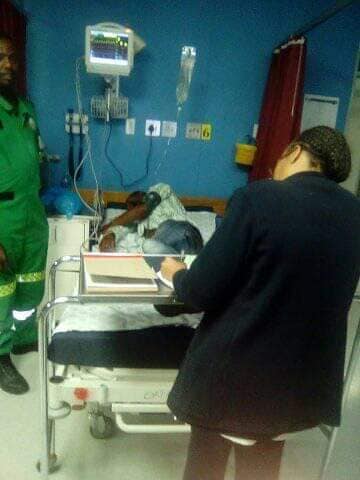 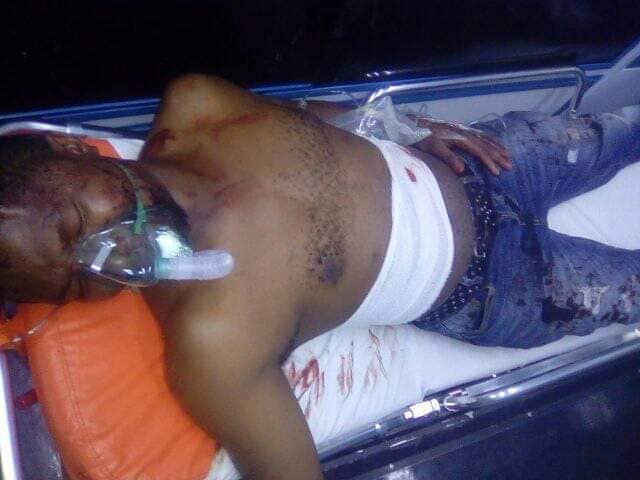