Ifeanyi George, a Nigerian that strikes for Ranger football club has been confirmed dead after he was killed in a car crash on Sunday morning.

Ifeany George, aged 26 years, was formerly playing for Enyimba star before he moved to Ranger FC. He was travelling from Enugu to Lagos with two unidentified teammates when they ran into a heavy-duty truck along Benin-Ore road, with none of them surviving the ghastly accident.

It was also revealed that the trio embarked on the journey after their club gave them a break following the postponement of the Nigeria Professional Football League (NPFL) 2019/20 season due to the coronavirus pandemic.

Rangers team manager, Amobi Ezeaku confirmed the sad news to TheCable, saying: “It is a black Sunday in Nigerian football and sad to say the least.”

“Yes, its true that Ifeanyi George died on the spot but will confirm others to you as I am on my way to the scene of the accident,” he said.

May their soul rest in peace, Amen! 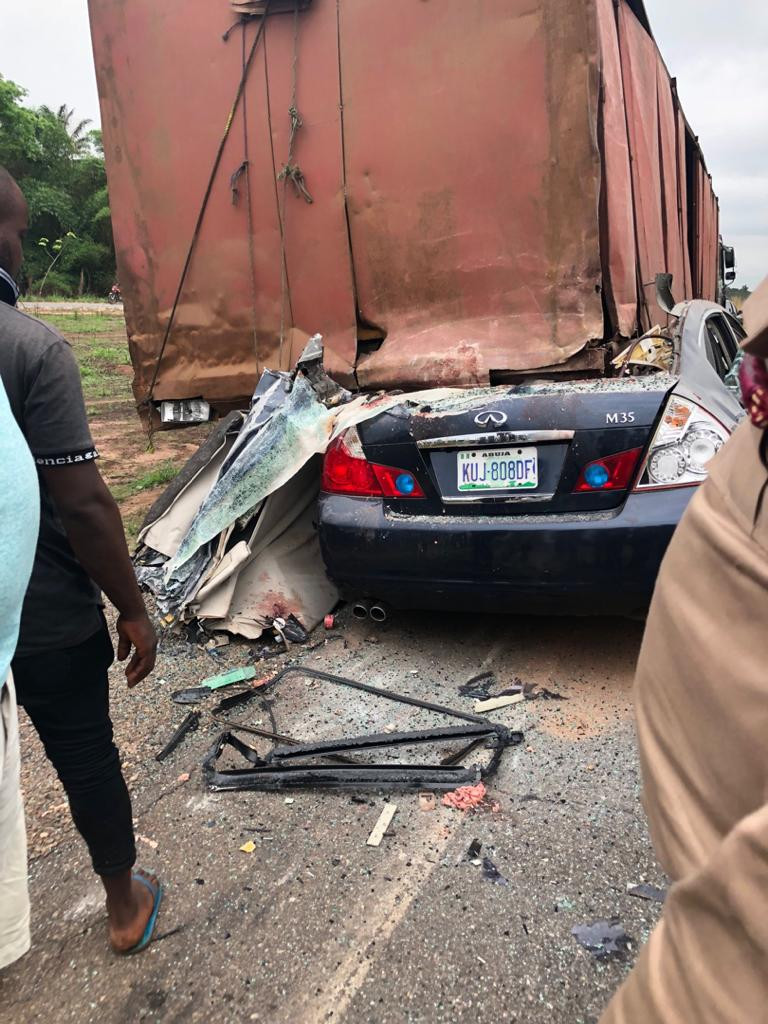 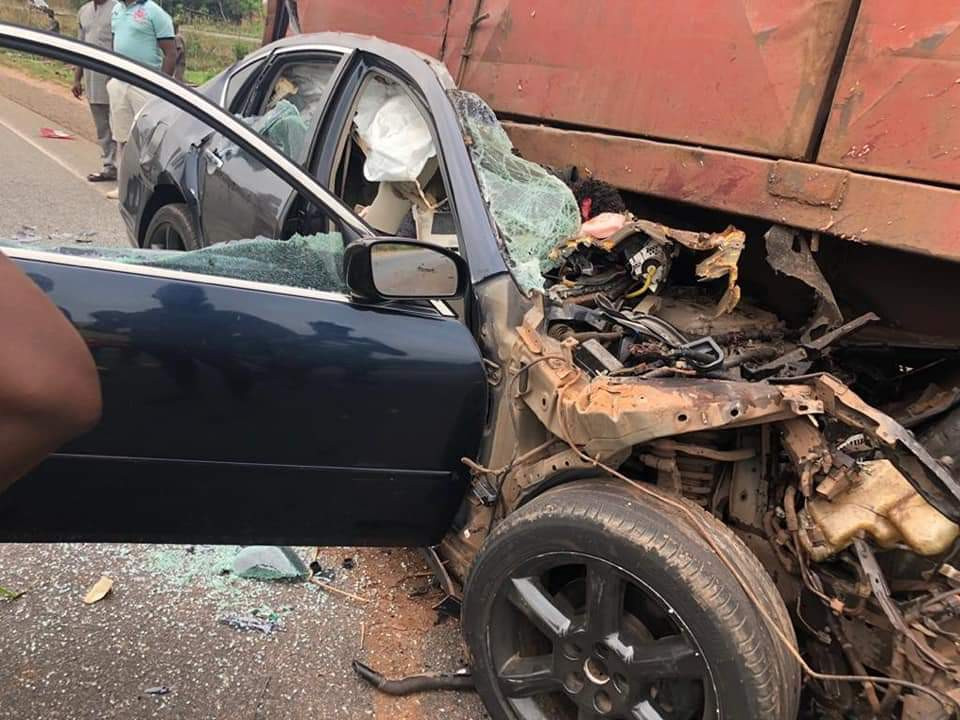