A mother has been accused of locking up and torturing her 13-year-old daughter over alleged witchcraft and demonic possession in Oron, Akwa Ibom State.

According to Child’s Rights and Rehabilitation Network (CRARN) the child identified as Mercy Effiong, was locked up in a dark toilet by her mother after their church prophet claimed that she was possessed by a demon.

It was gathered that Mercy who was deprived of food and hardly given the needed nutrition, ended up eating her own faeces at some point to survive.

“#13YearsOldGirl Locked Up in The Toilet

“This is Mercy Effiong, a 13 years old girl who was locked up in a toilet and a dark, isolated room for years before she was rescued to the CRARN Children Centre, Eket, Nigeria.

“The mother tortured and neglected her as results of a spurious claim by her church prophet that she was possessed by demon. She was deprived of foods and hardly given the needed nutrition to survive. She ended up eating her own faeces at some points to survive.

“Consequent upon this, Mercy suffered from malnutrition and became badly emaciated and almost died before her rescue.

“The cruel manner which children like this are treated is unheard of, unimaginable and pathetic.

“Mercy is from Oron, Akwa Ibom State, the epicenter of children stigmatization. She’s one of few lucky children who have survived this horrific treatment.” 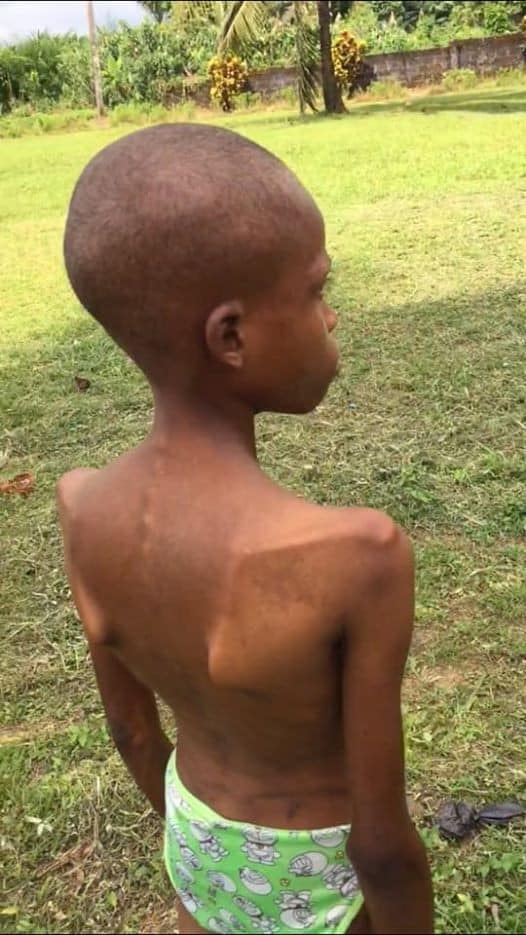 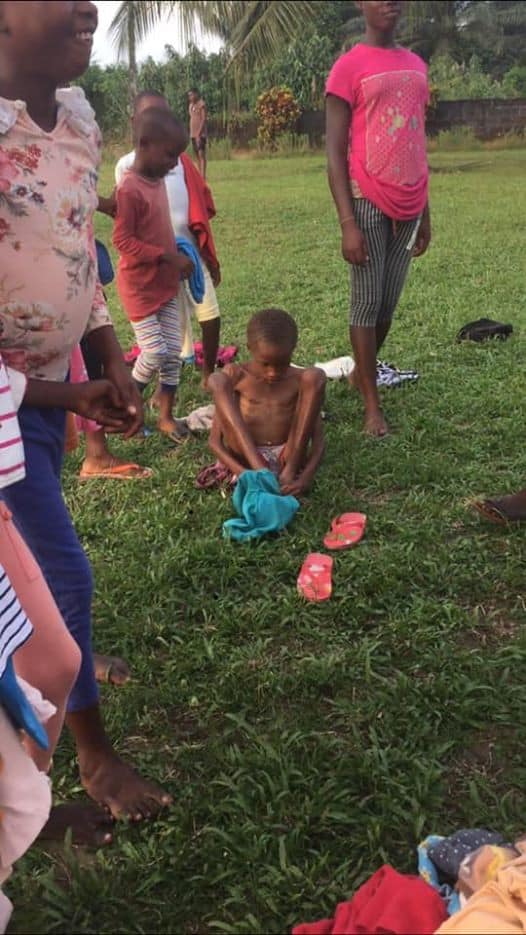 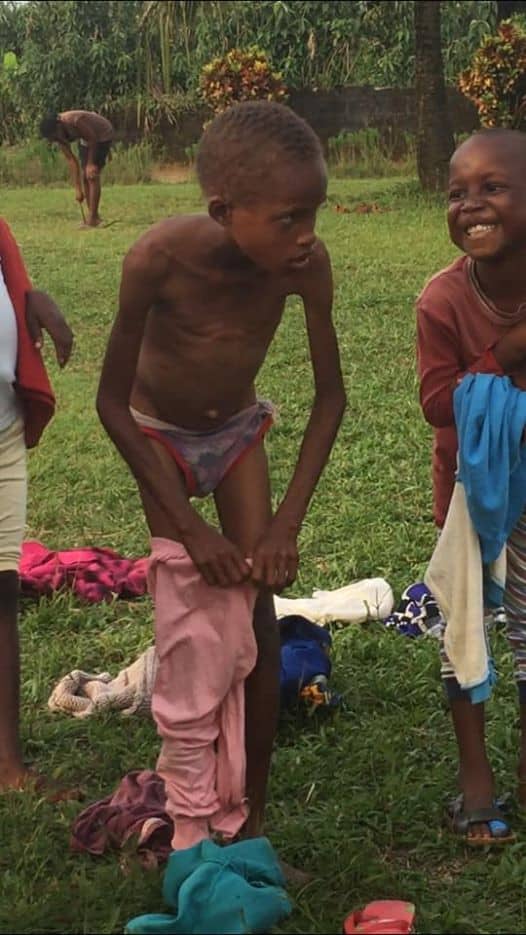 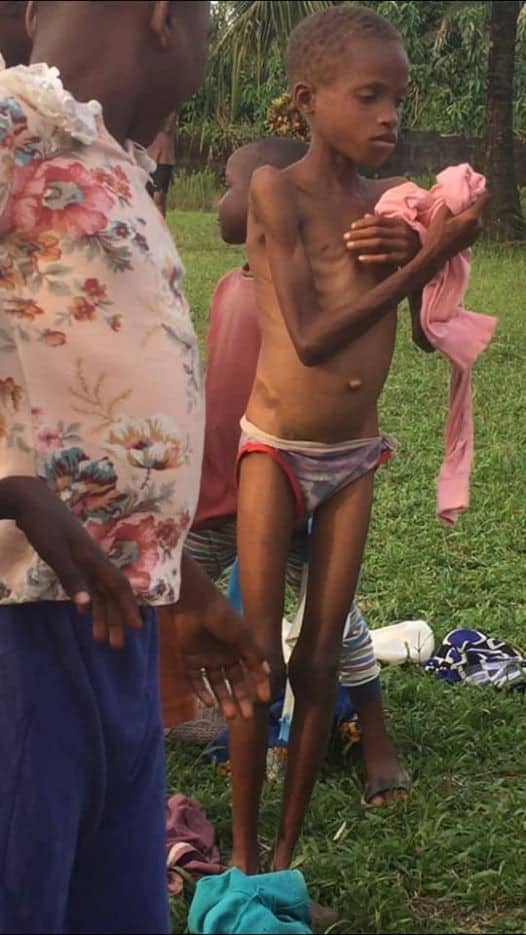