My Son recently turned 16, he’s actually preparing for Utme and while he does, he works with me partime at my Firm. I do alot of traveling and he knows the business. He fills in for me.. last night, we were eating dinner and his phone won’t stop ringing and everytime it rings, he tries to silence it. I was watching him..then phone rings again and he tries to excuse himself from the table but i asked him to not move an inch until everyone has left the table..

then out of the blues i asked him to hand me his phone.. he knows the rules (never bring your phone to the dining) so he hands me his phone then i set it aside.. it wasn’t even up to one minute this number calls again and the caller name was Mia.. ..

i got curious i asked him and he said she was his friend.. fast forward i asked him for his unlock code, he gave it and I didn’t use it right away.. i held on to his phone and later after dinner i checked around and the same Mia and himself they’ve been exchanging text messages and calls.. what do i make of this? My guess is they been having sex too and i guess aunty Mia is older.. how can i stop this? 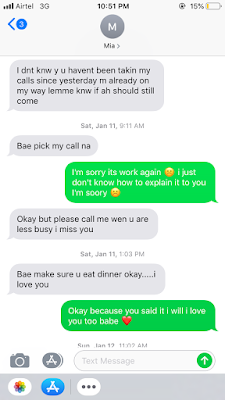 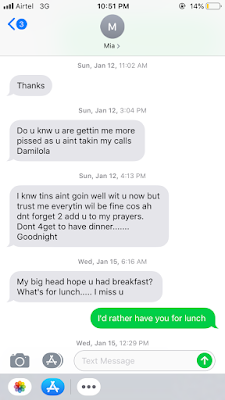 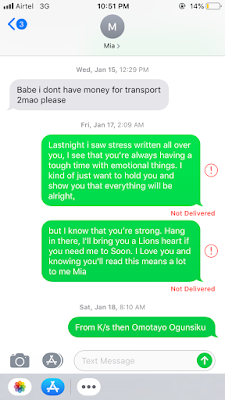 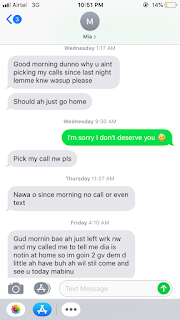 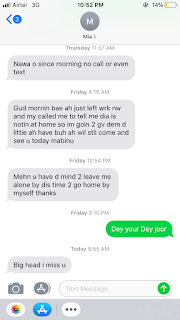