A young man simply identified as Barisuka has been electrocuted to death while charging his phone in his home in Port Harcourt, Rivers State.

A friend of the deceased, Emmanuel Alagiri Jnr, said the incident happened on Monday when Barisuka was charging his phone, which he placed on his body.

Sharing the photos of the scene on his social media page, Emmanuel who is also the deceased neighbour, wrote:

“Avoid putting phone on ur body when charging, he was electrocuted,This one happen in my yard at port Harcourt, the black wounded spot on his hand is the place where the electric current tear.

“I can’t stop crying, it so ridiculously and unbelievable that you were electrocuted by leakage USB cable when charging your phone,it seems to me that its manipulation. But it real that you were shock by your USB charger. RIP My brother my talking mate.”

See more photos of the incident below; 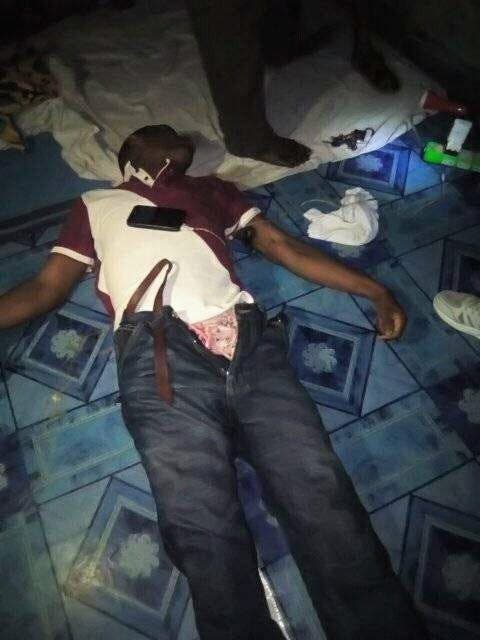 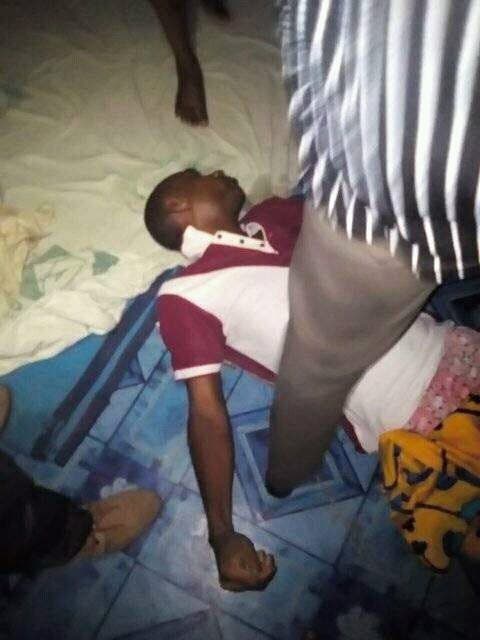 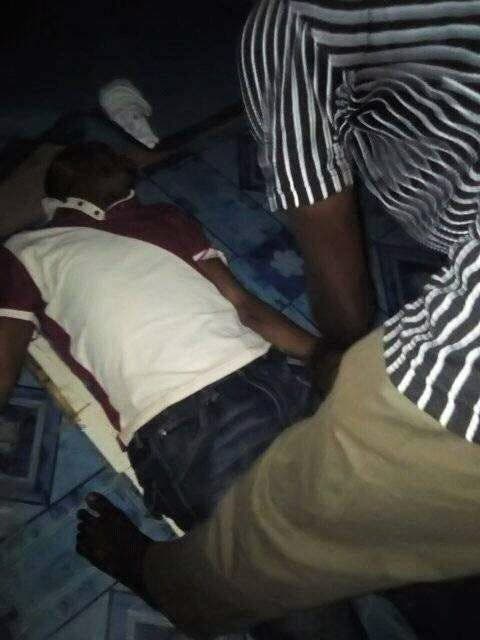 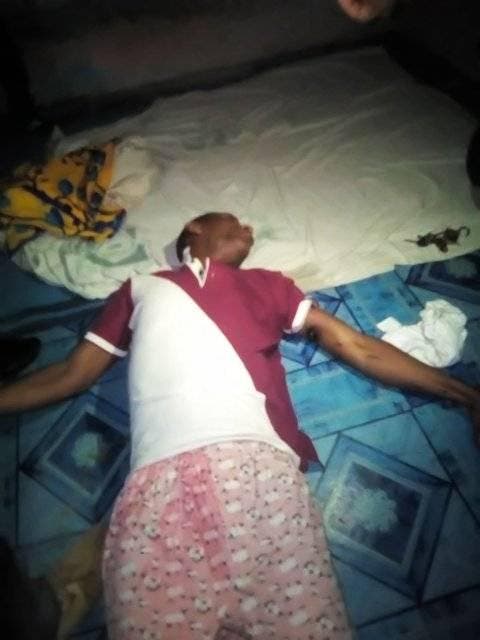 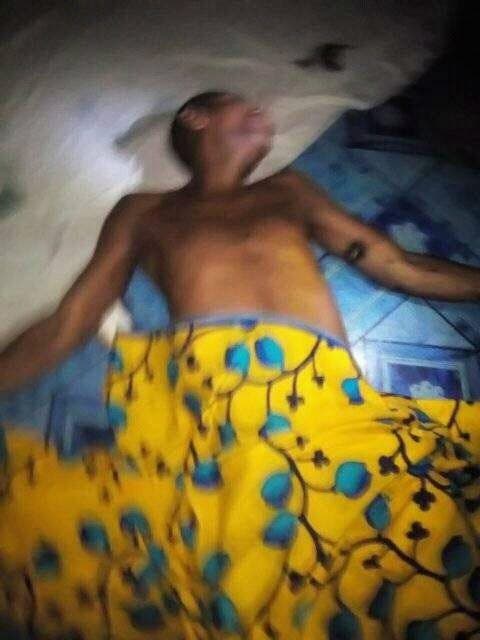