A video showing the moment an angry wife busted her husband and his side chic having a good time at a hotel in Benin city on Wednesday March 4th, has gone viral. 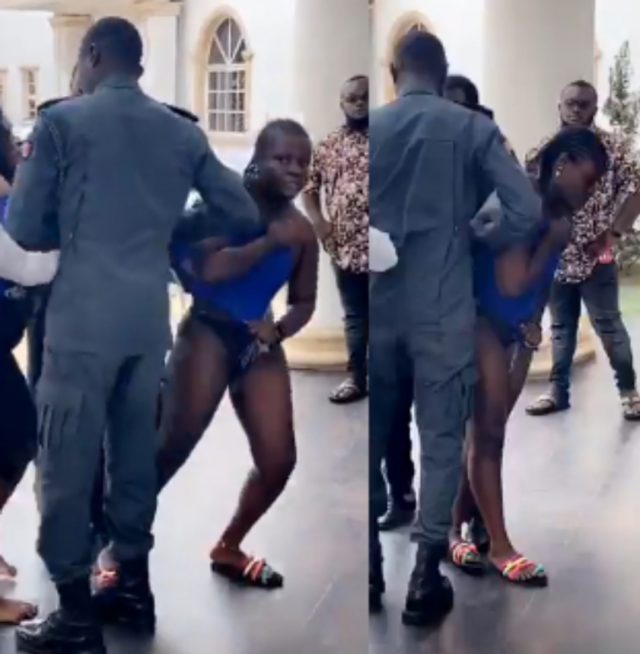 The video showed the wife attacking the side chic. She went as far as tearing the dress the side chic had on, revealing her private part. The intervention of the security officers at the hotel, helped to salvage the situation from getting worse.

Watch the videos below;